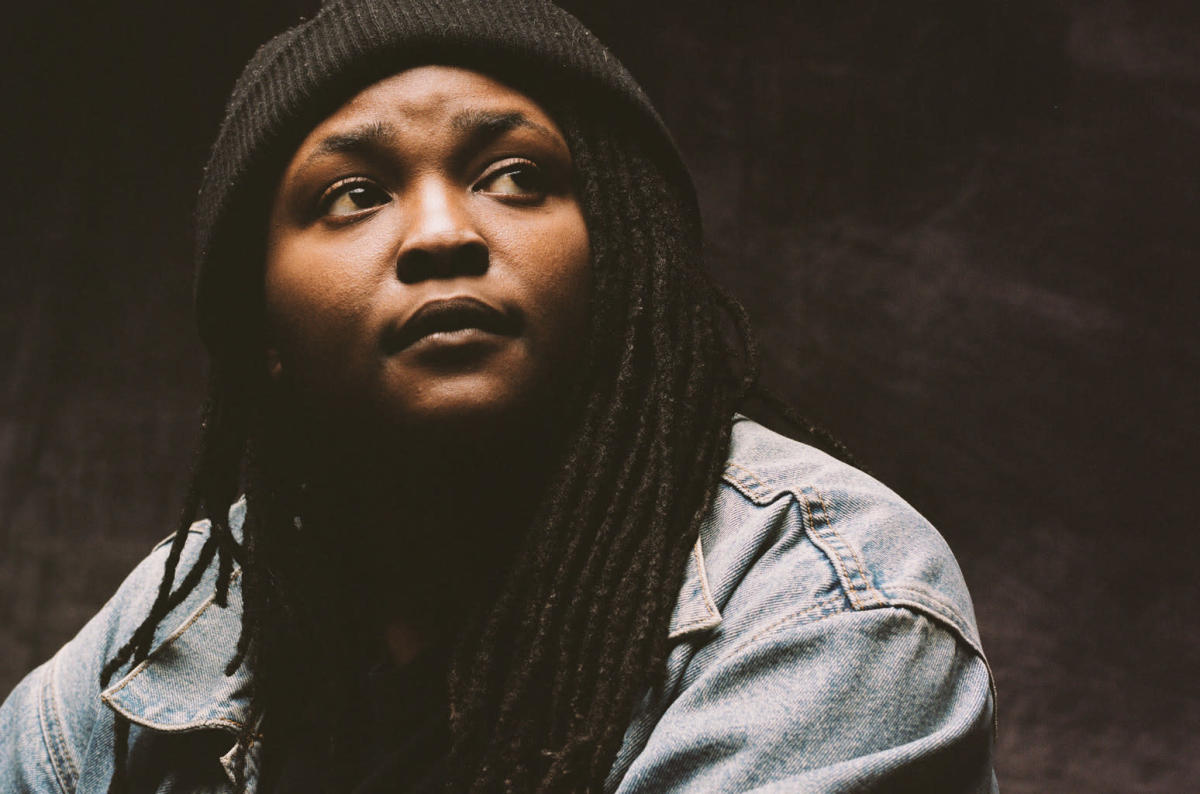 Singer-songwriter Joy Oladokun is set to add “radio host” to her resume, with the launch of Oladokun’s Apple Music Country radio show Light on the radio, Billboard can reveal.

“This is a radio show about life, love, mental health and good music,” Oladokun says in the first episode. “I’m really excited to share songs that I love and songs that I’ve forgotten and also to talk about things that really matter to me. I think music is this great medium that allows us to say things that really mean a lot in a way that isn’t as offensive to the palace, so let’s have some tough but good talk.

With Light on the radioOladokun joins the ranks of other artists, including Tim McGraw, Fancy Hagood, Rissi Palmer, Dave Cobb, Morgan Evans, Dierks Bentley and Maren Morris, who have each led original radio shows on Apple Music Country.

Oladokun has released three studio albums, including 2021’s In defense of my own happiness. Last year, Oladokun was nominated for an Americana Music Award for Emerging Act of the Year, and this year earned a GLAAD Media Award nomination for Outstanding Music Artist. Earlier this month, Oladokun performed a new song, “Purple Haze,” during an appearance on The Late Show with Stephen Colbert.