JK Rowling doubts anyone can defuse conflict on social media 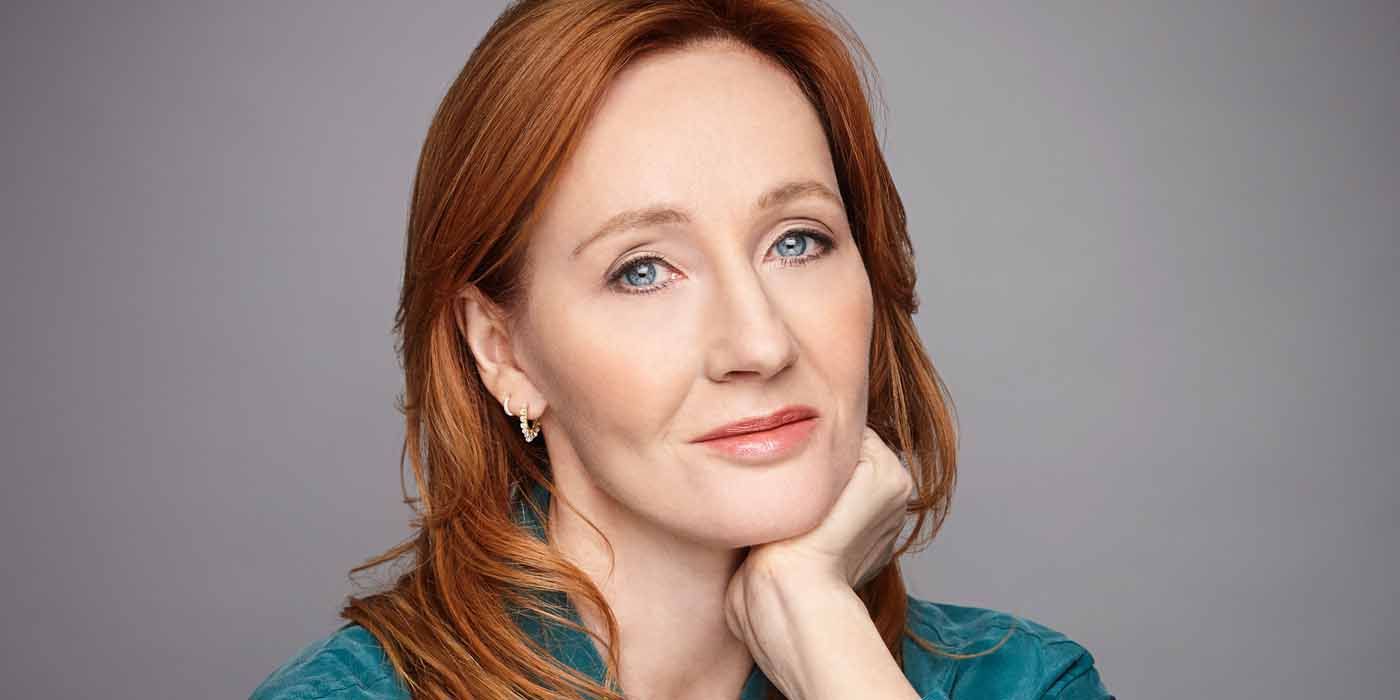 During an interview on the Graham Norton radio show, Rowling was asked about the threats she received on social media. “You talk about online threats […] How do we defuse all the stuff that’s going on?” Norton asked. “Is there a way for you, as a very visible and vocal person, to defuse the conversation?”

“I think on some level I’m not sure I can,” Rowling replied. “I’m not sure any individual can do that. I mean, I try to behave online the way I’d like others to behave…I’ve never threatened anyone, obviously, and I definitely wouldn’t want anyone going home or something. Social media… can be a lot of fun, and I like the kind of “pitch” aspect of it. It can be a fun thing to do But there’s no doubt that social media is a gift for people who want to behave maliciously.”

The threats against the author began following an attack on another author, Salman Rushdie, who was stabbed while attending an event in New York. Shortly after the assault, Rowling began receiving life-threatening tweets from anonymous online figures. One user wrote, “Don’t worry, you’re next,” in response to her concerns for Rushdie’s well-being.

Rowling has become a controversial figure in recent years due to her views on transgender people. In addition to the inflammatory tweets, the author wrote an essay defending her position on gender politics. This, alongside the author’s tendency to claim that she has included LGBTQ+ representation in her novels without actually including an explicitly gay character in the books, has caused outrage from fans and former fans of the series.

Fans aren’t the only ones who have spoken out against the author’s beliefs. Rupert Grint, accompanied by his Harry Potter Co-stars Emma Watson and Daniel Radcliffe have all slammed Rowling’s lyrics and made their own statements in support of the trans community. In 2020, Grint responded to Rowling’s tweets and essay saying, “I strongly support the trans community and echo the sentiments expressed by many of my peers. Trans women are women. Trans men are trans men. men. We should all have the right to live with love and without judgement.”

HBO Max recently hosted Harry Potter 20th Anniversary: ​​Return to Hogwarts, for which Rowling did not film a new interview. Despite some rumors that the author did not receive an invitation due to her stance on transgender issues, it was confirmed that she was in fact invited but declined to attend. According to the author, his team determined that the 2019 archive footage was satisfactory for the special.

The controversy surrounding Rowling not only affected the author herself, but led to problems adapting her work. Fantastic Beasts: Dumbledore’s Secrets was the lowest-grossing film of the Harry Potter franchise to date, with some speculating that the author’s anti-trans commentary may have influenced this outcome.