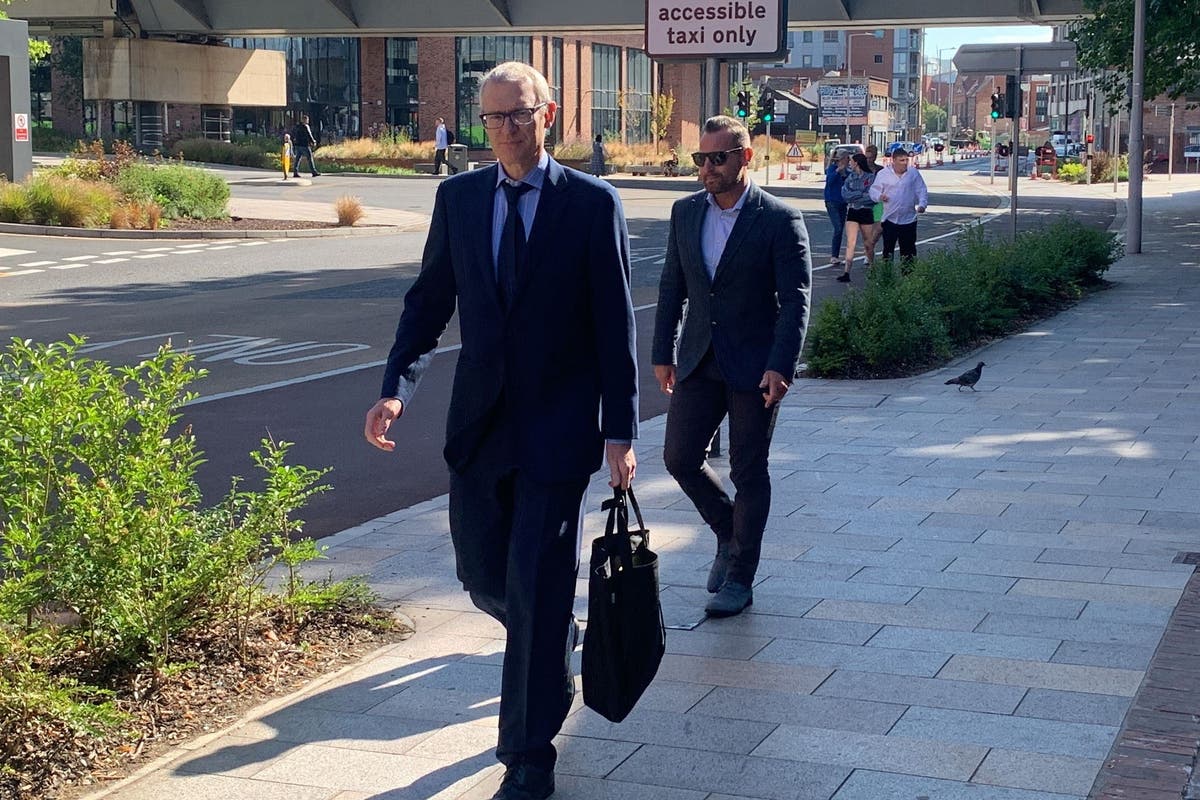 Alex Belfield, 42, was convicted last month at Nottingham Crown Court of campaigning against a number of prominent broadcasters, including Mr Vine.

On Friday, he was jailed for five years and 26 weeks.

Jurors agreed he had caused serious concern or distress to two victims and found him guilty of ‘simple’ harassment in relation to Channel 5 and BBC Radio 2 presenter Mr Vine and drama blogger Philip Dehany.

Speaking to The Sunday Times, Mr Vine slammed platforms such as YouTube and Twitter, saying: ‘We had to get lawyers to get his shit taken down, and even then it’s difficult.

“Companies just say no. They have no moral value.

He added: “Of my three best friends at the BBC, all have had stalkers.

“I think harassment is the industrial disease of broadcasting.”

Speaking about feeling more cautious about interacting with listeners online, he said: “I love hearing them, but (Belfield) poisoned it.

“The lagoon has turned black.”

Jurors found Belfield guilty of four counts committed between 2012 and 2021.

At sentencing, Judge Saini told him: “Your offenses are so serious that only a custodial sentence can be justified.”

Belfield, who has 359,000 subscribers on his YouTube channel, The Voice Of Reason, and 43,000 on Twitter, directed his attacks via social media “in very negative and often abusive terms”, Judge said.