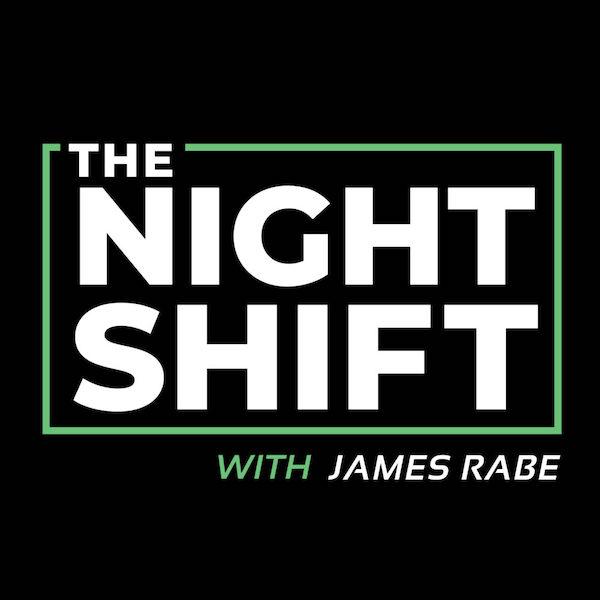 After being hosted by Craig Allen since its launch in April 2019, Craig Allen has left Townsquare Media and Compass Media Network’s nightly program Classic Hits”The night shift” and is supplanted by James Rabe.

Rabe will continue to serve as Brand Manager and Morning Host at Townsquare Hot AC”Y105“KYBA Rochester MN. Rabe previously spent sixteen years at CHR 106.9 KROC-FM Rochester from 1991 to 2007 and later hosted matinees at Fargo and Twin Falls ID before joining KYBA in 2015.

Townsquare Media Inc. today announced the next chapter in the exciting journey of our nationally broadcast Classic Hits show, The night shift.

The night shift was conceived by host Craig Allen, WKXW brand manager Anne Gress and Townsquare Media senior vice president/programming Kurt Johnson, who called the show upon launch: “Great music, great content, all with a late-night attitude.” For the past three years, Craig has been the man behind the microphone, guiding listeners through his party-filled nightly breaks alongside the greatest hits of all time. As Craig moves forward on his own journey, his legacy will forever live on in the life of The night shift.

Carrying this legacy further, James Rabe, the new host of The night shift. James is a radio personality and lifelong music fan who burst onto the airwaves when he was just 16 years old. Since then, James has held a few highly rated morning shows and has become a nationally recognized on-air talent heard on stations from Maine to Washington and nearly every state in between.

“Craig is a giant in our industry,” James says of his friend and predecessor. “It is a huge honor to be invited to host The night shift. There are some really big shoes to fill here in the studio. For now, I’ll fill in the toes with extra socks.

After that first show at 16, James interviewed everyone from Eddie Money and The Beach Boys to Kenan Thompson, Caitlyn Jenner and even Duff McKagan of Guns N’ Roses.

“The 70s, 80s and 90s are my jam,” James says with his signature smile. “A big thank you to Townsquare Media for giving me the chance to make a longtime dream come true.”

When not hosting The night shift For his local morning show on Y105 in Rochester, Minnesota, James is a strong supporter of the community, be it his listeners or listeners.

James Rabe proudly states “What I love most about my job is being able to join the community and remind people that they are not alone”. A believer in the real work of volunteering, James has served on many non-profit boards, from food bank boards to family organizations. Besides that, he is an organ recipient and is a strong advocate for organ donation.

The night shift airs Monday through Friday from 7 p.m. to midnight on Townsquare Media Classic Hits radio stations across the United States and is available to national affiliates and sponsors through Compass Media Networks. For more information, contact Doug Ingold at [email protected]