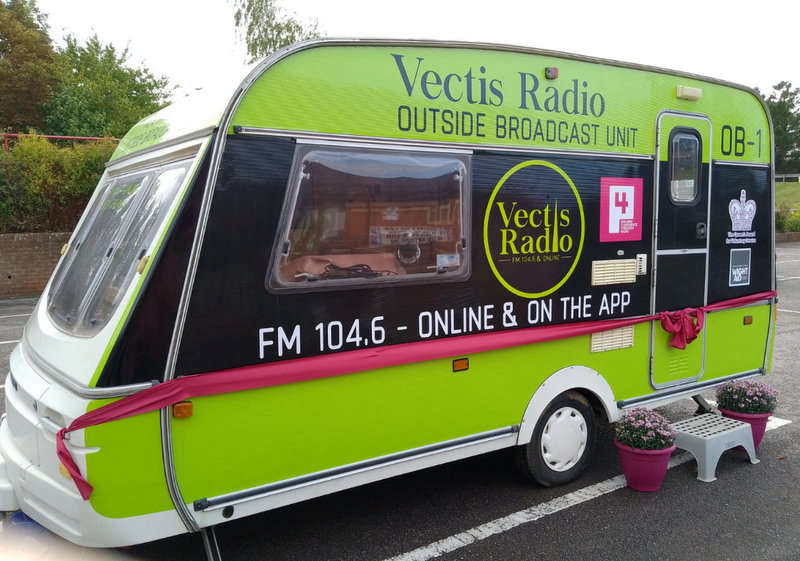 A community radio station based on the Isle of Wight has been nominated for a number of awards.

The awards recognize the work that community stations do in their local communities, with minimal staff and volunteers.

Vectis Radio was nominated in the following categories:

“This year’s nominations blew my mind.

“We did well in 2021 and getting so many nominations for a national award shows how well regarded we are by our peers in the radio industry. For a station our size, with only around 30 volunteers, we weigh way above our weight.”

“I hope this will bring attention to the major success of the 4PS Radio Training School and that we can secure much needed funds so we can continue in 2023. I am really looking forward to November 19th. Good luck to all the nominees.”

“It’s an honor to be named Sage of the Year again, and I’m delighted that Vectis Radio has earned nine nominations. It is a recognition of the hard work of all our volunteers and of course a huge thank you to our supporters.

“It’s great news that Vectis Radio has been nominated for nine awards in the National Community Radio Awards, including a nomination in the Station of the Year category. Such meritorious nominations for a radio station that serves our island community.