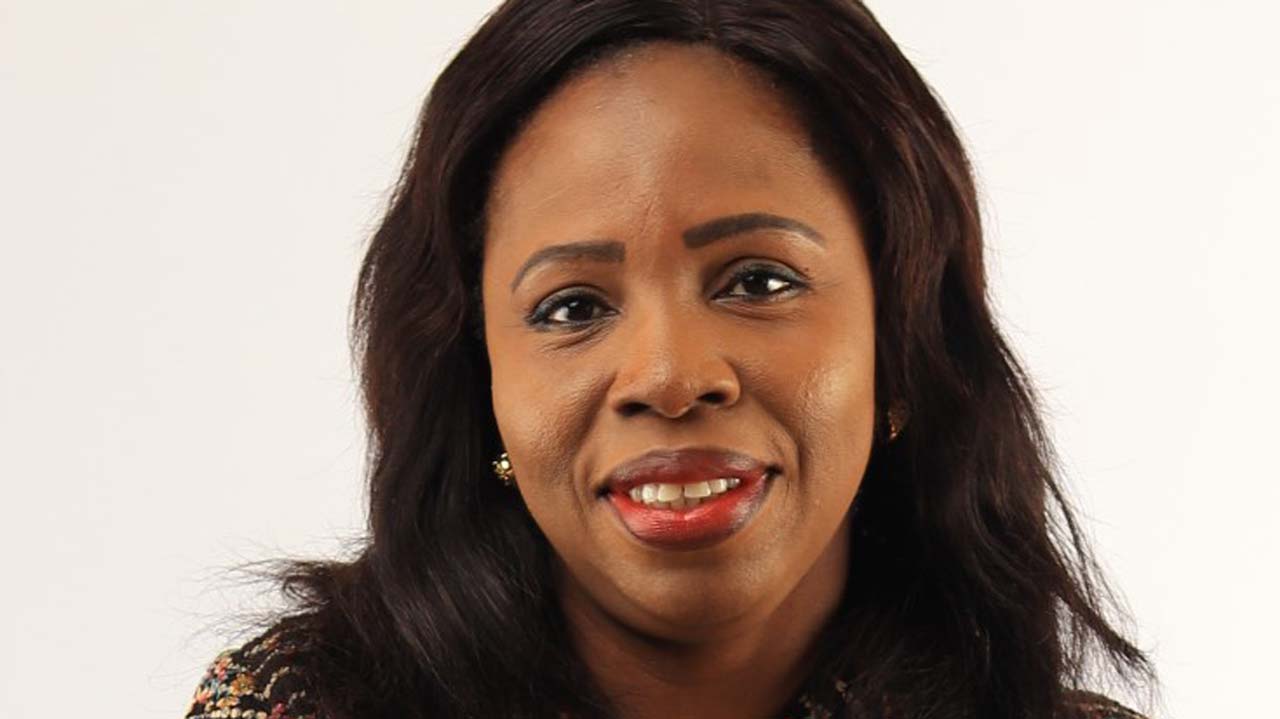 Speaking at a stakeholder meeting hosted by IMS in Lagos recently, where participants identified challenges facing the profession, they stressed the need to address gaps in media practice as the country is heading towards general elections in 2023.

Ojebode, who spoke on “Giving Roots to Democracy and Democratic Culture: The Need for Media Introspection”, stressed the need for media independence.

While saying that it is necessary to light a torch on the organization of the media to see how they have compromised independence, Ojebode suggested that the media should set the agenda, rather than reporting the agenda of the political class.

According to him, when public office holders provide facilities such as vehicles and the like to journalists, then he asks how do you want the media to be independent of these people?

Before the return to democracy in 1999, he observed that the guiding principle of journalists then was: “I would rather die than compromise professionalism”. He said he wondered if the way journalists behave now is the way they behaved then.

According to him, the press now focuses too much on the national capital, Abuja. He added, however, that the focus should also be on the 36 governors.

Ojebode further argued that the media should critically report on the electoral process. His words, “we focus on breaking news, but things like commentary that would set the agenda or sway opinions are hardly seen.”

Regarding reporting on conflict, the academic noted that the media has the power to stem the tide of conflict through deliberate choices that journalists make, using their experience, saying there is a need to engage in inclusive reporting.

“We also need to be inclusive in our media organization,” he said. We cannot promote democratic culture if we do not practice inclusion. We must be deliberate or determined internally before we can promote democracy externally.

He asked, “The question is, is democracy in our organizations? Is democracy in the NUJ chapters? Are the NUJ elections better, in terms of transparency and fairness? »

In addition, Ogwezzy, a member of the editorial board of The Guardian newspaper, expressed concern about the low representation of women in politics, governance and public office in the country.

Speaking on the theme “Women’s Participation in the Electoral Process: Some Thoughts,” she noted that Sustainable Development Goal (SDG) 5, which emphasizes gender equality, is under threat.

She said that by 2030, the countries of the world would not be measured by skyscrapers, but by the actualization of the SDGs, including Goal 5. She identified some challenges such as male hegemony, gender stereotypes and sociological constructions of women.

She goes further by saying that women should be portrayed accurately. For her, the media has also marginalized women. Based on research she conducted, she said “there is gender bias against women, even in advertising.”

According to her, the press must be discerning in including women in its reporting and give them a voice in order to enable them to deepen governance.

The Executive Director of the Center for Citizens with Disabilities (CCD), David Anyaele, stressed the need for the media to use the correct terminology when reporting on disability issues.

Represented by Florence Austin, he said despite being marginalized reporting on disability issues is not enough, adding that accurate data is not being captured.

He said there is a need to promote their issues and that media professionals need to understand the laws that protect people with disabilities to report them effectively.

Akingbulu provided a report on the progress made so far on media support (component 4A) of the European Union Support for Democratic Governance in Nigeria (EU-SDGN) project implemented by IMS.

He said the EU-SDGN project was designed to last 52 months, adding that the implementation started in 2017 and would end in 2022.
He said that “our own component is called media support, with the goal that the media provide fair, accurate and ethical coverage of the electoral process.”

To enhance the professionalism of the media, he said trainings on voter education and media content monitoring were also conducted. He added that voter education materials, such as radio and television jingles, had also been provided.

He said the skills learned were put to good use by media organizations. According to the research, he noted, “our colleagues in the broadcast industry want regulatory and legislative reform.”

In the area of ​​inclusion, he said that the IMS was working on strengthening the engagement of the media, promoting the participation of women, young people and people with disabilities in the electoral process.

Regarding the strengthening of the regulator, he added that IMS organized the capacity building of colleagues from the regulatory agency, i.e. the National Broadcasting Commission (NBC). He revealed that IMS also worked with other stakeholders to initiate the process of amending the NBC Act.