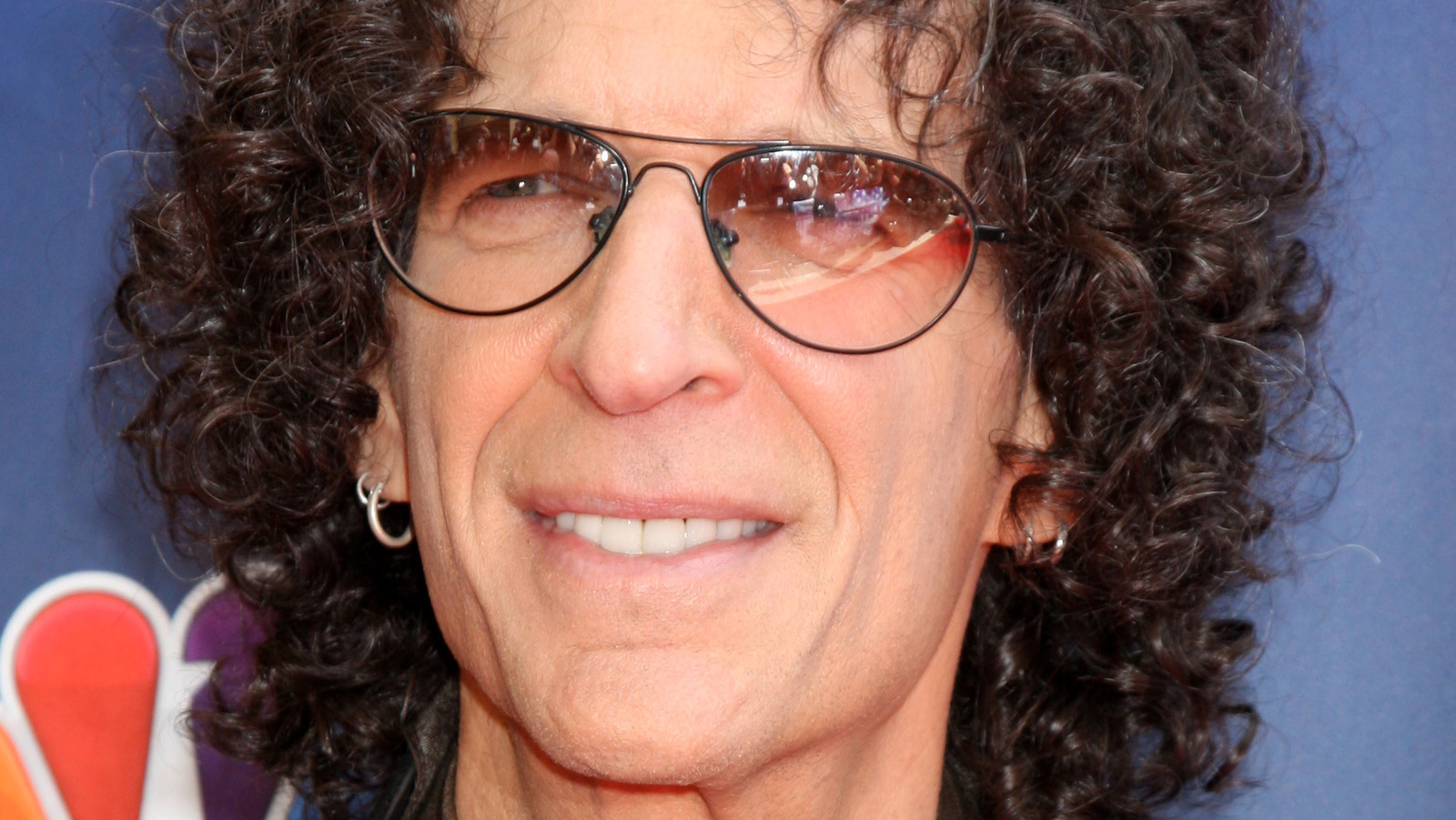 Howard Stern never minces his words, and it looks like his limit on royal updates has been reached. During the Sept. 12 episode of his eponymous SiriusXM radio show, Stern slammed the media for extensive coverage of the heartbreaking death of the late Queen Elizabeth II (via Daily mail). The Queen died on Thursday September 8 after 70 years on the throne. The radio personality didn’t hold back and expressed her frustrations with the increased coverage.

Instead of sharing his condolences like so many others have, Stern asked why the news from across the pond was being reported in the US news cycle, before clarifying that he understood why the death of Her Majesty resonated with many. “I mean, this is America,” he shared. “We don’t have a queen. I get it. You know the queen was a nice lady, I guess she was born, you know, all my life the queen has been the same queen and there’s a tradition there and she did her duty to her country.”

In his Monday segment, Stern argued that more attention needs to be paid to the Justice Department’s investigation into former President Donald Trump’s mishandling of classified records. “But we have to go back to Trump and where are those papers that they found that Mar-A-Lago,” he added (via Daily Mail). Trump is currently implicated in several investigations, including voter fraud, the misvaluation of his assets, and his role in the Capitol riot, per CNN.