How to Spot Fake Russian Social Media Accounts and Posts 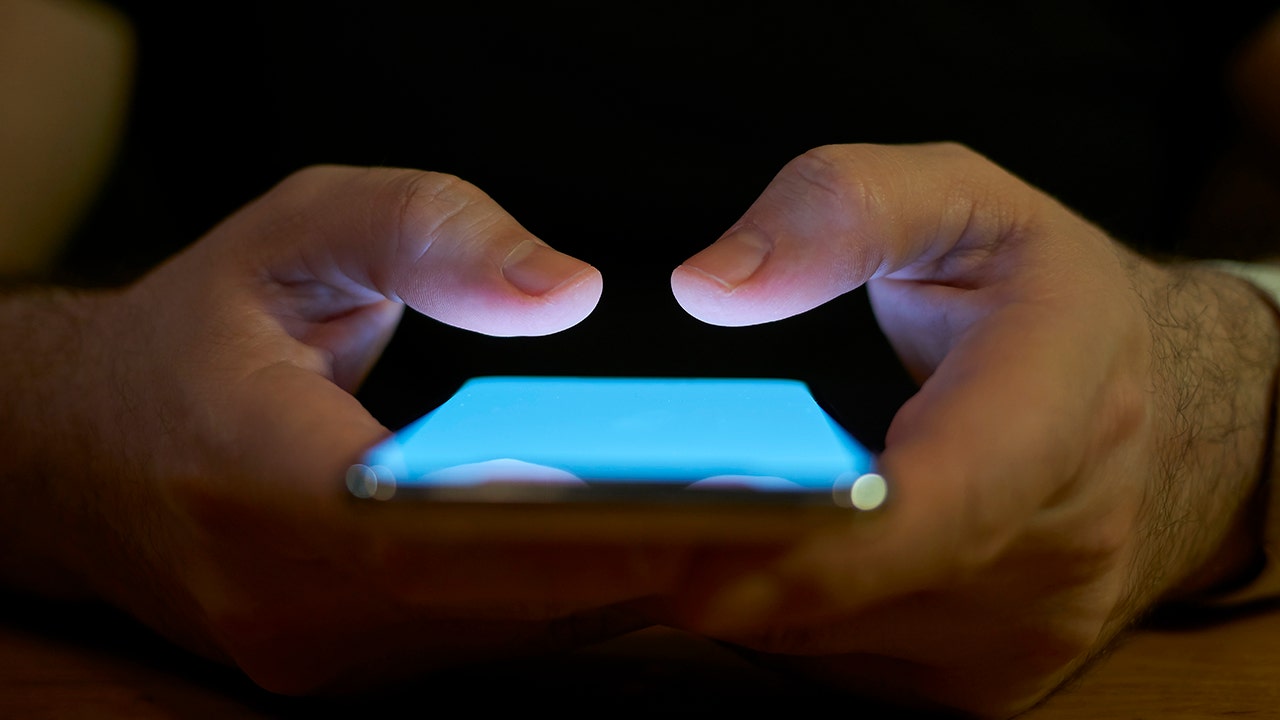 As the Russian-Ukrainian war escalates, cable news ratings have skyrocketed. But look at what they show you: social media posts and online influencers.

There is no doubt that the invasion of Ukraine is a social media war – the first in the world. Many TV interviews are with Ukrainians who garner large followings on social media. TikTok is filled with video clips of post bombing scenes and bomb shelters. They are shot on smartphones by citizens and shared directly with the world, bypassing traditional media.

Here at home, my connections in the cybersecurity world say that cyberattacks are becoming increasingly sophisticated and will target businesses and ordinary citizens like you and me. Tap or click here for five things you need to update right now, starting with your router.

Among genuine posts and videos, you are bound to come across fakes, old images and misleading information. Here’s how to spot junk, so you don’t share it unintentionally.

Have a critical eye

Sharing is always just a click away on social media. Few people take the time to research before posting an article, photo or video, especially when it comes from a friend or online personality you trust.

The Russian propaganda machine is running at full speed. Using artificial intelligence, Russia creates fake accounts of Ukrainians who supposedly agree with the invasion of their country on Facebook, Instagram, Telegram and Twitter.

A destroyed armored vehicle is seen in front of a school which local residents said was on fire after a shelling, as the Russian invasion of Ukraine continues, in Kharkiv, Ukraine February 28, 2022.
(REUTERS/Vitaliy Gnidyi)

These accounts say that Ukraine is a “failed state” and that President Volodymyr Zelensky is “building a neo-Nazi dictatorship”. Accounts often say the person works for a news agency or represents a political movement in Ukraine to boost their credibility.

NBC News Senior Reporter Brian Collins discovered Vladimir Bondarenko and posted about him: “He is a blogger from Kiev who really hates the Ukrainian government. Nor does it exist, according to Facebook. It’s an invention of a Russian troll farm targeting Ukraine. .”

If you look closely at Vladimir Bondarenko’s face, it looks like a piece is missing from the top of his left ear. This is the AI ​​problem. Details are often missing.

Have you ever looked at a picture and had the strange feeling that something was wrong? Listen to your intuition.

Are there any notable landmarks or buildings in a photo? At what p? period of the year? are we? Can you see clocks or other time indicators?

It’s not just repurposed photos either. Today’s deepfake technology makes it possible to fake just about anything. Tap or click for 10 Russo-Ukrainian war scams and scams that are spreading right now.

Find the first use

Old images and videos tend to go viral during a conflict, natural disaster or emergency. Following the Russian invasion in Ukraine, a video of a dramatic explosion has been shared tens of thousands of times. The images were real, but they showed the 2020 explosion in Beirut.

There are a few tools that can help you spot recycled content. Start with Google Images.

You can search the Internet using an image instead of words. When you run a photo through Google Images, it searches and finds other similar images so you can determine where the photo came from. It will also show edited and amended versions.

TinEye.com is another reverse image search option.. Photos are compared to its internal index, containing more than 52.6 billion images.

Pro tip: Do you usually browse social media or news sites on your phone? Tap or click a few ways to perform a reverse image search from your smartphone.

Go on a fact-finding mission

Whether you’re looking at photos, videos, or just text, the more facts you know, the harder you are to fool. Where to start ? Many news outlets devote resources to debunking bogus viral content. Here is a list of fact checks performed by The Associated Press.

Independent groups do the same. Bellingcat is “an independent international collective of scholars, investigators and citizen journalists” that researches disseminated information about the Russian-Ukrainian war. Tap or click here for a list of factual assertions from Bellingcat.

Not everyone who posts photos or videos online realizes that these files contain a lot of identifying information. Do you give more than you think? Tap or click to see how you can find details of your own photos or photos saved on your computer or phone.

If you come across a photo and want to know where it came from or when it was taken, use an online tool to review the metadata. To try exif data Where metapicz to see if you can find any interesting information. You can also view metadata using editing software like Photoshop.

One thing to note is that social media sites often remove metadata to protect user privacy. Unless a photo is shared with you directly or through a messaging app, you may have better luck using Google Images or TinEye.

Report false and misleading posts when you see them

If you come across fake images or misleading messages, report them. Whether it’s Facebook or a reputable news site, take the time to point out that the information is incorrect.

False images come with false information, which can cause serious problems. Do your part to discern fact from fiction early and often.

Bonus Tip: War in Ukraine: The dangers, scams and hacks you need to watch out for + your calls

Russia has invaded Ukraine and there are fears that this could lead to cyber warfare, even here in the United States. Find out what this could mean for you. Also 10 new anti war scammers use to deceive people.

Listen to the podcast here or wherever you get your podcasts. Just search for my last name, “Komando”.

What questions do you have about the digital lifestyle? Call Kim’s national radio show and tap or click here to find it on your local radio station. You can listen to or watch The Kim Komando show on your phone, tablet, TV or computer. Or tap or click here for Kim’s free podcasts.

Copyright 2022, WestStar Multimedia Entertainment. All rights reserved. By clicking on the purchase links, you support my research. As an Amazon Associate, I earn a small commission on qualifying purchases. I only recommend products that I believe in.

Discover all the latest technologies on The Kim Komando show, the nation’s largest weekend radio talk show. Kim takes calls and dispenses advice on today’s digital lifestyle, from smartphones and tablets to online privacy and data hacks. For his daily tips, free newsletters and more, visit his website at Komando.com.