How much does it cost to operate a radio station in Park City? 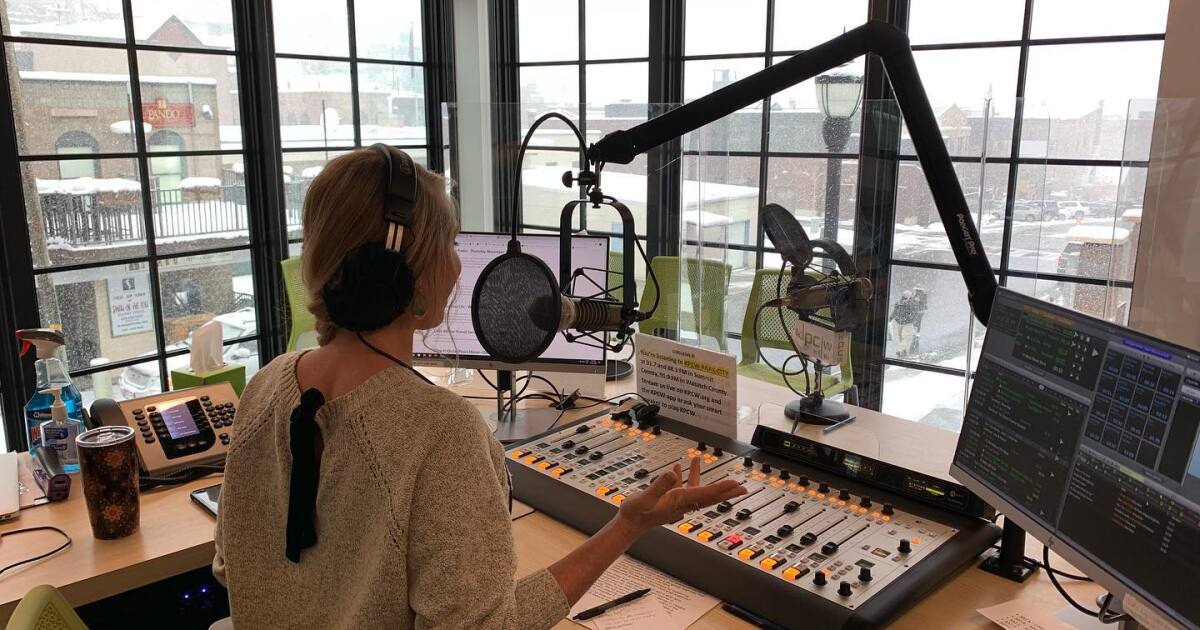 Live PC Give PC is Friday, November 4. It’s a day to show your support for your favorite nonprofit organizations in the Park City area. KPCW is one of hundreds of nonprofits eligible for donations.

KPCW, a public radio station and affiliate of NPR, has been on the air in Summit and Wasatch counties for 42 years. In 1980, when station founder Blaire Feulner put KPCW on the air, there were very few commercial radio stations available in the Park City area due to the mountainous terrain. Feulner envisioned a powerful local news station that, when the news was not on the air, would be filled with the eclectic playlist put out by volunteer DJs.

KPCW still plays what has become known as “The Mountain Town Sound”, which covers everything from current hits to classic rock. Randy Barton, host of The local view which airs Monday through Friday from 3 p.m. to 6:30 p.m., has helped KPCW’s playlist expand to over 5,000 songs. The typical commercial radio station has a library of only 500.

KPCW’s senior news director, Leslie Thatcher, has worked for the station for 32 years, directing local media coverage focused on holding local governments and elected officials accountable to taxpayers. his show, local news hour, airs Monday through Friday from 8 a.m. to 9 a.m. and is the most-watched time on KPCW. The station has a budget for six full-time and two part-time reporters, but hiring is difficult as the cost of living soars in Summit and Wasatch counties.

But staff shortages didn’t stop the press team from covering a rapidly growing community. News Director Michelle Deininger oversees KPCW’s new daily newsletter, Local, which is delivered to subscribers’ inboxes every morning Monday through Friday. And like everything KPCW does, this newsletter is available to anyone, anywhere, for free.

KPCW has another new service for listeners this year that is geared towards the Spanish-speaking community. KPCW Director of Development Sarah Ervin explains Minuto Hispano, “If you listen at noon, around 12:30 every day, you will hear a series of public service announcements that we have recorded now in Spanish,” Ervin said. “We reach out to nonprofits and encourage them to send us any information they want us to record in Spanish. And then, of course, we run those public service announcements during Cada Domingo several times every Sunday evening. If you are a non-profit organization interested in working with us on this topic, please email me at [email protected], and we’ll get you involved in Minuto Hispano. We are really proud of this new effort.”

So how much does it cost to run KPCW? $2.1 million per year, that’s nearly $5,800 per day, $240 per hour or $4 per minute. The station operates 24 hours a day, 7 days a week, 365 days a year. But it’s just above the air. KPCW is also online all the time. Check out kpcw.org for the latest news in Summit and Wasatch counties, as well as community news and a local favorite, the KPCW Lost and Found Report.

Our goal is to raise $91,700 for Live PC Give PC. KPCW has a $5,000 matching grant from the Promontory Foundation, to inspire listeners to give.

Studies show that a strong source of local news is a key ingredient for an informed and connected community. There’s less partisanship when there’s an unbiased, factual journalism organization in your neighborhood. And that’s what KPCW strives to do every day, turn listeners into neighbors when they listen and read, like a local.