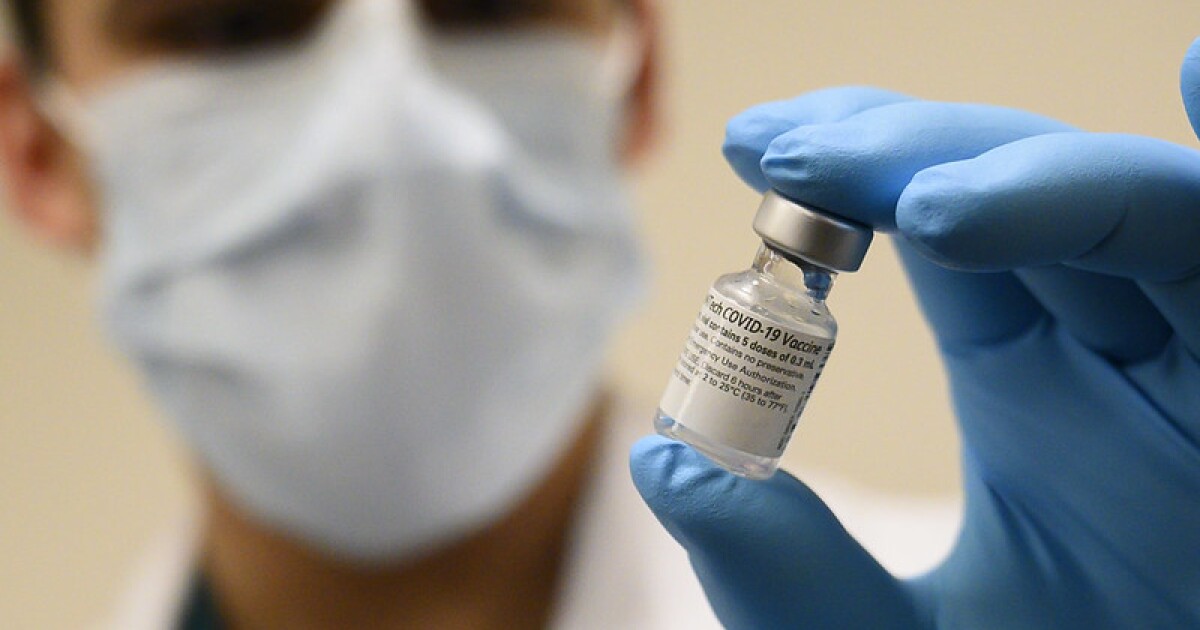 A recent Kaiser family foundation To analyse found that Hispanic vaccination rates were just 42% in Idaho and Colorado: tied for the second-lowest rate in the nation, above only South Dakota.

This comes as no surprise to Sam Byrd, director of the Center for Community and Justice in Idaho.

He said hesitation and access have long been challenges when vaccinating his community. Even in the 1960s, he said “if it hadn’t been for the schools requiring (vaccines), I’m pretty sure our parents wouldn’t… so that’s nothing new.

But Byrd said monetary incentives have helped increase vaccinations in Idaho and his organization will continue the effort.

“The staff went to the dairies. We went out, you know. We are mobile. We’re not going to wait. We go where they are, knowing that level of hesitation exists,” he said.

There are also ongoing national efforts through groups like Hispanic Access Foundation, which works with faith leaders in places like Las Vegas and Denver. They want to provide easy access to vaccines and vaccine information. This means providing this information in Spanish and English, so people don’t have to rely on social media to make their own health decisions.

“A lot of first- and second-generation Latinos get our information from social media, not from reputable social media sites,” said David Armijo, the foundation’s chief program officer. “They think, ‘Oh, my cousin posted it, my uncle posted it, it must be true.'”

Armijo added that part of the vaccine hesitancy stems from a distrust of their previous governments.

Armijo said that as mask mandates go and national news turns to international unrest in Ukraine, people are still getting infected with COVID-19 and dying from it.

“There are so many other news outlets going on that it kind of took a back seat, but that doesn’t mean it’s gone. It just means we don’t talk about it,” he said.

The national rate for Hispanic vaccinations is 64%, slightly higher than that of whites.

Other Hispanic vaccination rate that the Kaiser Family Foundation listed in the Mountain West includes: 66% in New Mexico, 61% in Utah, and 59% in Nevada. Wyoming and Montana were not included in the analysis.