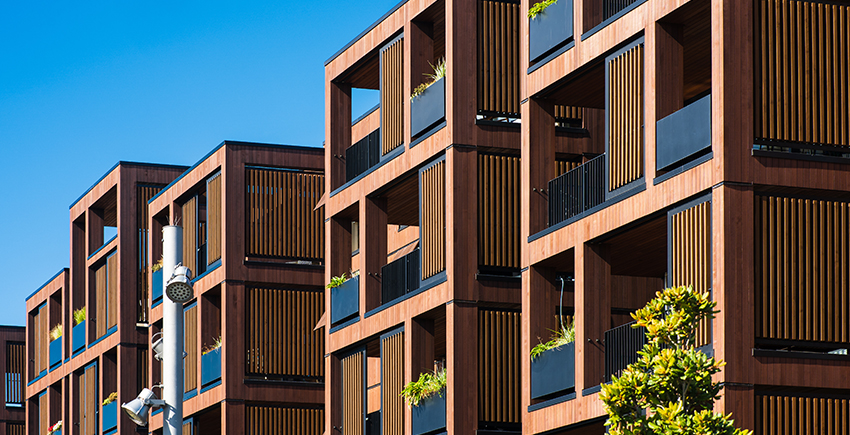 The National Housing Agency is being criticized for what is seen as a failure to meet expectations, with National Housing spokesman Nicola Willis pointing to a sharp decline in public housing stock in the second half of the year. last year, when more homes were demolished or sold than were built.

But Wayne Knox, senior policy adviser to Maori housing support network Te Matapihi, says the figures show how difficult it is to build in the current environment due to land and construction costs and the supply of construction materials during the pandemic.

He says the agency is responding to decades of underinvestment in housing and making Maori a priority.

“Kainga Ora is interested in working with tangata whenua, especially where they have land, and we see that in the Land for Housing program, and we know there are a number of conversations going on across the country to see where these partnerships can yield housing that will directly benefit our people,” he says.

Mr Knox says Maori make up half of public housing tenants and half of those on the waiting list, so Kainga Ora has a vital role to play in Maori housing.