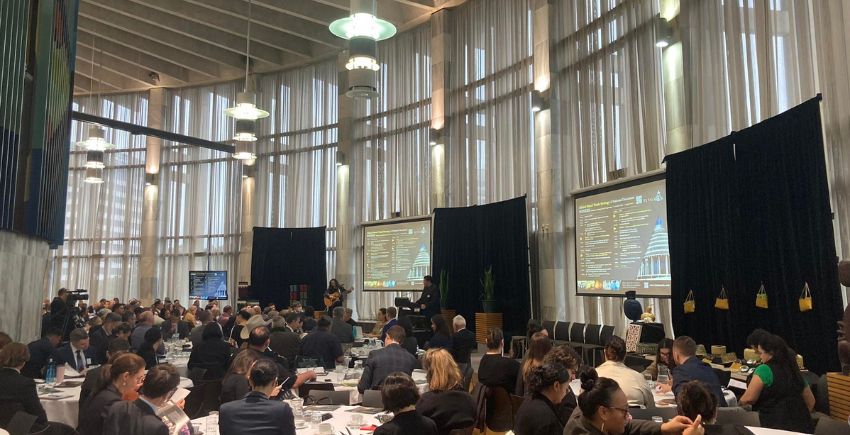 An indigenous business consultant says Maori can imagine their future by looking to their past.

An indigenous business consultant says Maori can imagine their future by looking to their past.

She says the golden age of Maori trade was the two decades after the signing of the Treaty of Waitangi in 1940, when the hapu got rich supplying new settlements on both sides of Tasmania.

For northern iwi, it started with the signing of He Wakaputanga, the declaration of independence in 1835.

The 20 years since the signing of the treaty in 1840 have been referred to as Maoridom’s golden years, as their businesses and trade with settlers here and in Australia flourished, making many hapu wealthy.

For the northern iwi, it started in 1835 with He Wakaputanga, the declaration of independence.

“This is certainly our very first international trade agreement and so Te Tiriti claims to be able to show that these are the reasons why we had these agreements in place – not just for trade but trade, but trade was one of them. important component because that was how we were able to sustain our growing economy and our growing hapu and iwi at the time,” she says.

Ms Stoddart-Smith, who has worked for both the World Trade Organization and the New Zealand public sector, says she is excited about the future opportunities for Maori trade.