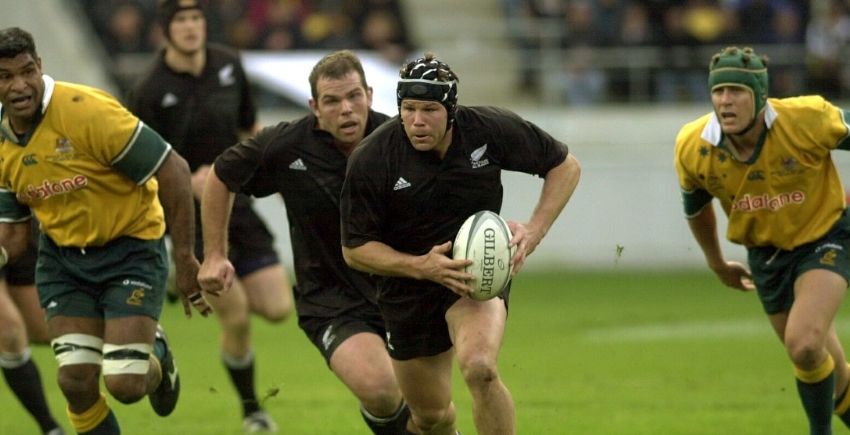 Former All Black great Josh Kronfield said his biggest fear during his early years on the team was doing the haka.

He told Radio Waatea sports show host Ray Bishop that he didn’t watch rugby grow up and that his own Hastings Boy’s High School only wrote a haka in his last year there.

When he made his debut against Canada in 1995, not only was he carrying an injury, but he hadn’t been shown the haka until the night before.

“When you’re supposed to think about rugby, I only thought about not stuffing the haka. For the first year or two, that was my biggest worry, not doing the haka well,” he says.

Josh Kronfield says it wasn’t until the All Blacks brought in Inia Maxwell to teach the team the meaning of the haka and how to do it correctly that his fear disappeared.