Golic & Stugotz could have been ESPN Radio’s morning show 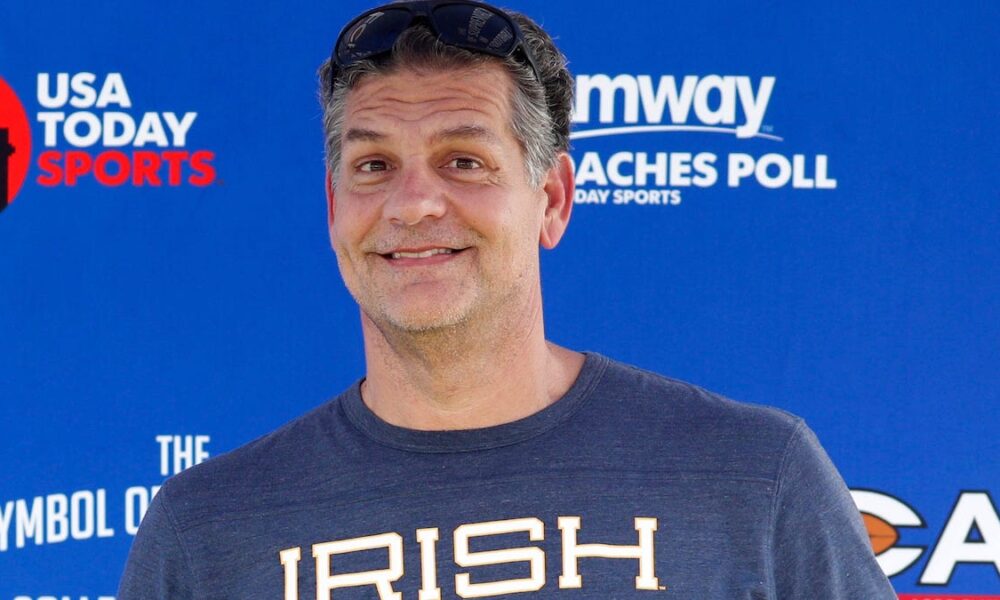 Chicago sports fans and longtime listeners of 670 The Score are still processing the death of veteran overnight host Les Grobstein, who died on Sunday.

Grobstein was laid to rest Thursday and his family allowed the score to replay the funeral service during what would have been his regular shift.

For those who missed the show or would like to listen to it again, service audio has been posted. “A Last Farewell to ‘The Grobber’ Grobstein” by Score overnight is also available on the Audacy website and app, in addition to the podcast.

Among those who spoke at the funeral were The Score’s COO Mitch Rosen, who had known Grobstein for 30 years and had poignant thoughts to share about the power of radio overnight with listeners and the bond a host forms with their audience.

“I believe Les’s legacy will be the thousands of people who have looked to Les as a friend, a companion, or just someone to keep them company in the middle of the night,” Rosen said.

“Friendship is defined by a mutual relationship. But in this case, it was really a one-sided relationship. He was a friend to so many people; that’s what late night radio and late night radio is really about. Whether you’re a first responder, third shift worker, someone who couldn’t sleep, or someone who had to get up to use the bathroom and had trouble getting back to sleep, Les was always there for people.

Rosen then named several regular listeners who often called in to contribute, spending part of their late evenings with Grobstein’s five-hour show. With its 50,000 watt torch, The Score has reached beyond the Chiago area, across the United States and into Canada.

“So as we say goodbye to the legend,” Rosen added, “let’s remember all the people who never met Les, like the rest of us, but considered him a great friend through the power of radio. .”