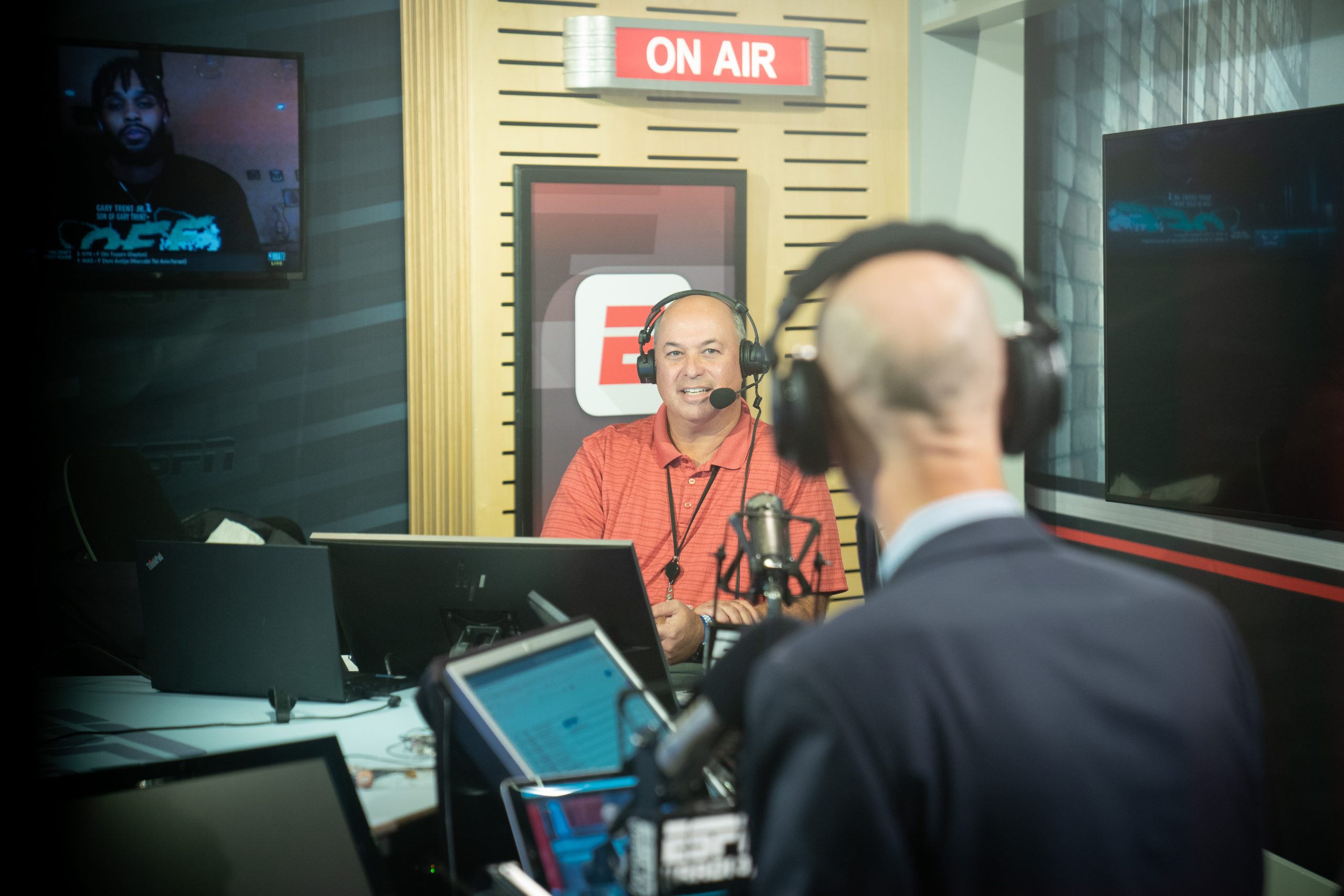 From this week’s episode of the Advertiser Schedules Podcast, mike gill and Phil de Montmollin welcome ESPN Radio play-by-play extraordinary Marc Kestecher to discuss a career that took him from Albany, New York to Cleveland to become the national radio voice of the NBA Finals.

Marc gives us details on what it was like to call the recently concluded NBA title streak between Golden State and Boston. In addition to Kestecher’s play-by-play duties, he is also the main studio host for the MLB World Series on ESPN Radio.

He also works in the studio for the college football playoff semifinals and the national championship game. And, Kestecher has also served as a reporter for ESPN Radio’s coverage of major events such as the Super Bowl and the US Open Championship.

Plus, Kestecher reflects on his upbringing in Albany, his time at Syracuse University, his first big breaks from the business, and more in a captivating conversation.

It’s all part of the “announcer schedule podcast” and make sure you listen to/subscribe to the Sports Media Watch stream on Apple Podcasts, Spotify, Google, etc. !!