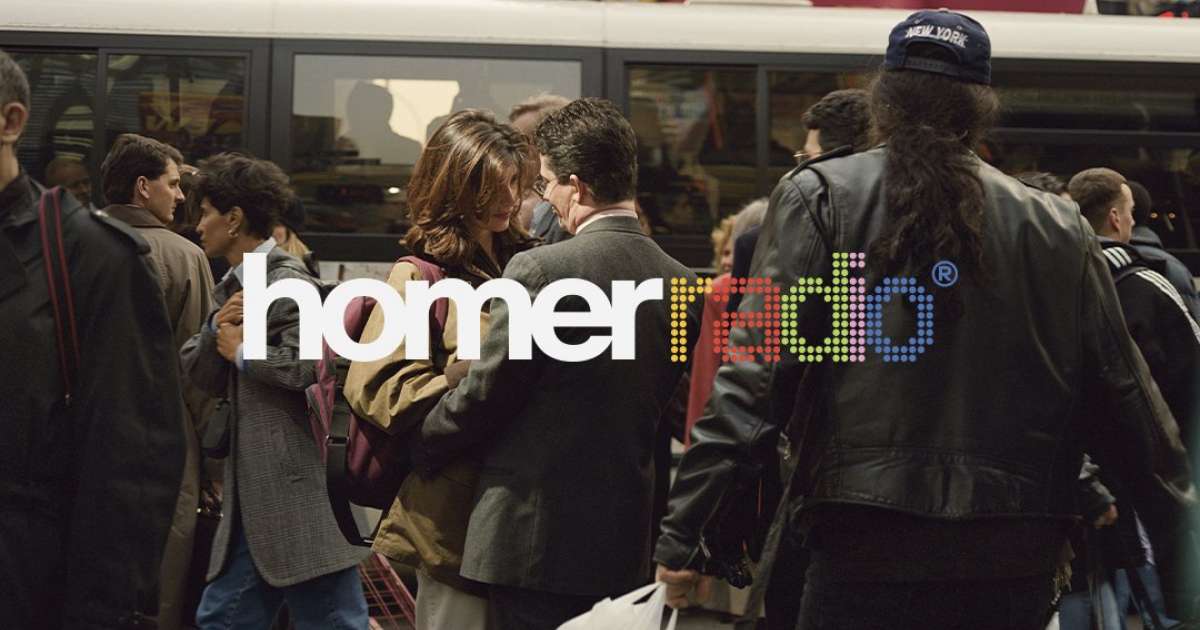 The show, which is scheduled to take place every Thursday at 10 p.m. (ET), was described by the two-time GRAMMY winner as “an hour-long window” into music played “after hours” at his brand’s headquarters. Homer in New York.

Read next: 23-year-old sentenced to 18 months in prison for hacking Kanye West, Frank Ocean and more

While many details of the new show are being kept under wraps, some of the music featured in early episodes comes from a wide range of artists – including Dolly Parton, Beenie Man, Nazar, OSSX, Mogwaa and Mr. Ho, and many more.

In a description for Homer Radio, Ocean described the office environment from which the show’s concept was born: “The towering twin line-array speakers hold court. Someone is vacuuming the carpets by adding a distant layer of white noise to the sound.”

“Media flies short distances quickly over the net as walking and Sorkin-like talk travels down halls further and further away from the sound.” he keeps on. “It’s Homer Radio. A desktop soundtrack. Can’t you hear our ‘voice’? It’s not a dead line.”‘

The show is Ocean’s second on Apple Music 1, having launched Blonded Radio in 2017, it has become a longtime fan favorite, with a fictional version even created as a game station for GTA V and GTA Online.

The final episode of Blonded aired on Apple Music in December 2021.

Listen to Homer Radio’s first broadcast with CRYSTALLMESS below.