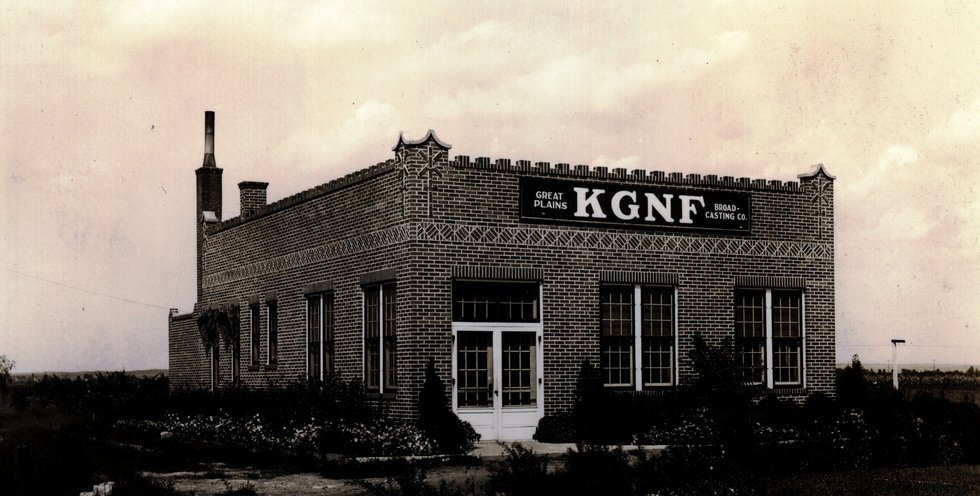 In 1920, the USPS wanted to use radio communications more. They began providing agricultural reports, which helped the agricultural industry determine the price of its crops. Around 1930, the first private radio was created and was the precursor to a station known today as KODY.

During the Great Depression, radio helped connect residents to what matters most. Many people listened to swappers, a way to trade items with others.

The radio station also provided a plethora of entertainment. Live bands would travel to North Platte to perform live and grow their audience. Talents such as the Bob Hope Show, Lone Ranger and many more have been part of the lineup.

As the radio increased its signal, more and more people tuned in for various reasons.

“Later, when KGNF was purchased by WOW in Omaha, they changed their call letters to KODY,” said Jim Griffin, curator director of the Lincoln County Historical Museum. “Why KODY? Because we are the home of Buffalo Bill. It was North Platte’s ability to be part of the national scene and quickly know what was happening in the United States.