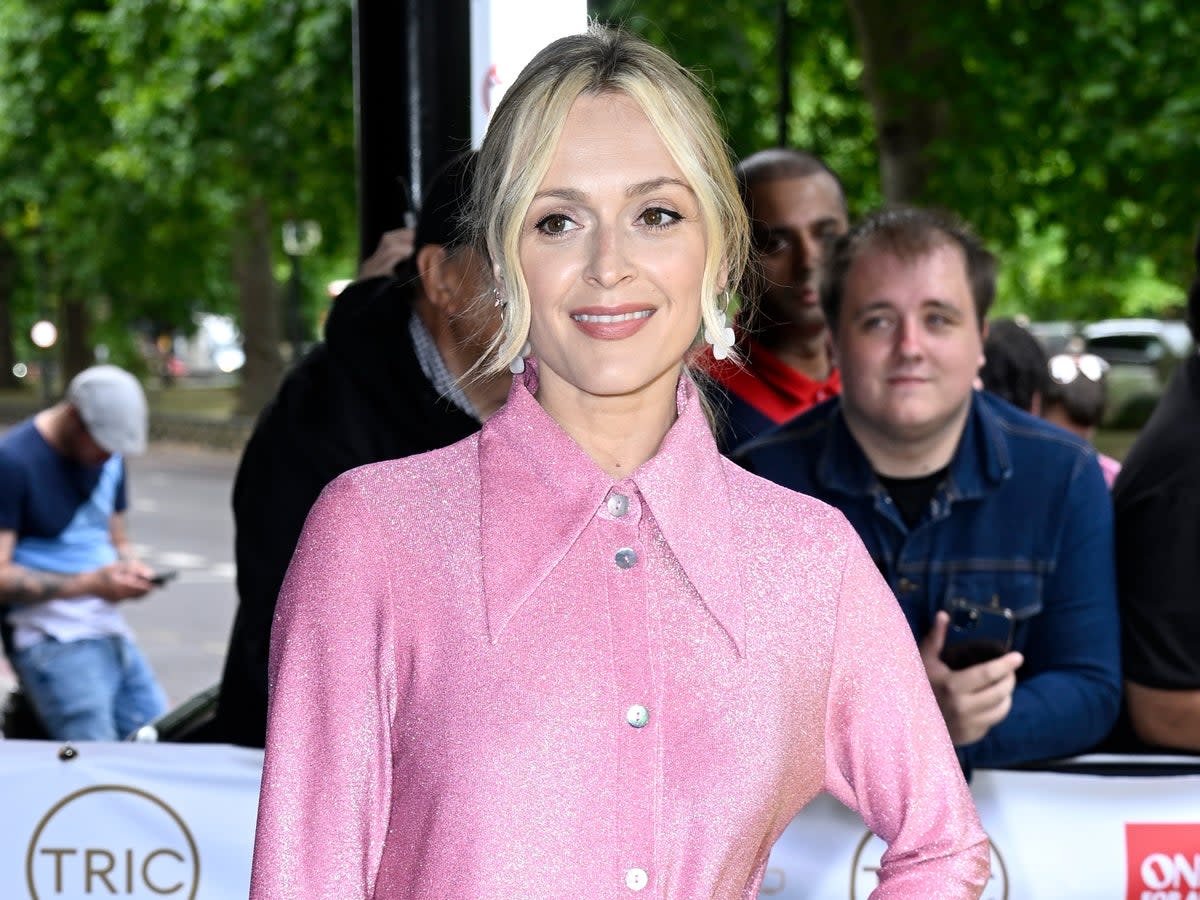 Fearne Cotton said that although she “thankfully doesn’t have an opinion on a lot of things,” she believes social media drives people “crazy”.

The TV presenter added that the negative effects of social media led to the company losing “the plot”.

Cotton, 41, has opened up about the objectification she’s experienced throughout her career and how she deals with her online presence.

Talk to The I newspapershe said, “It’s a nightmare…we’ve lost track.

“We drive ourselves crazy trying to soak up all this information, to make sense of it, to have an opinion. This is madness.

“The world is a noisy place right now. Everyone is pissed off. There’s a lot of aggression channeled in the wrong direction for the wrong reasons.

Cotton said she takes care of everything by “disconnecting from everything”.

“I’m not going to sit on my social media platform arguing about something. I’m not interested,” she continued.

The broadcaster became the first regular presenter of the Radio 1 Chart Show, before presenting its own Radio 1 show which aired every weekday morning from 2009 to 2015.

Elsewhere in her interview, Cotton addressed “strange” headlines that accompanied media interviews with her when she started to become a household name.

“I felt uncomfortable about it, because it was embarrassing. My grandparents were alive at that time – it was mortifying for them to read.