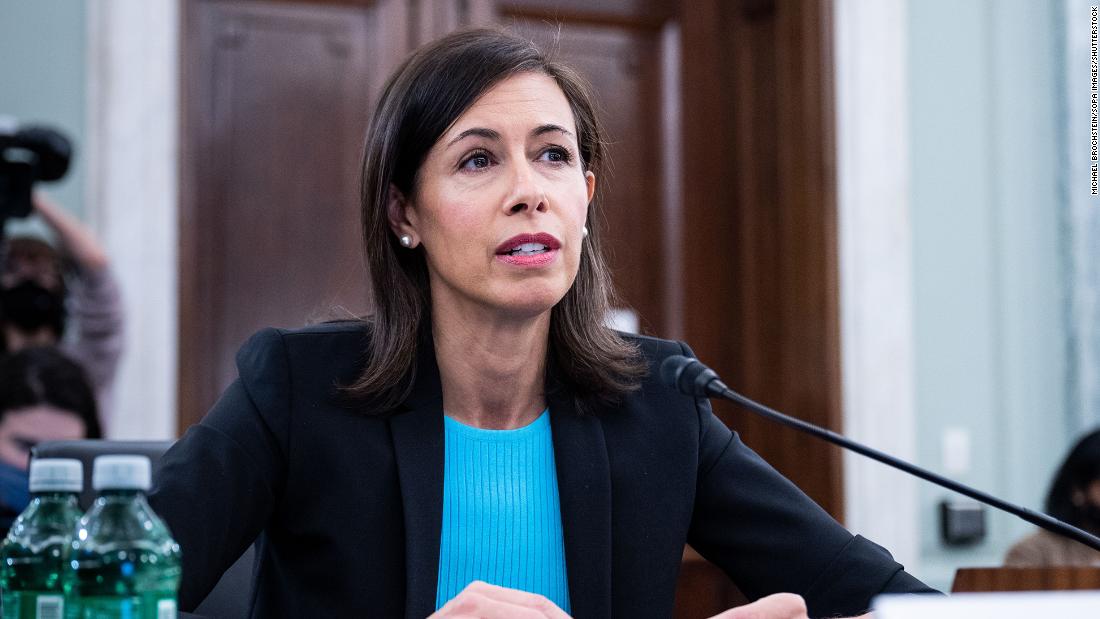 The internal assessment, which has not been previously reported or publicly announced, was initiated this week by FCC Chairman Jessica Rosenworcel, according to a person familiar with the matter.

This follows growing scrutiny of Russian-backed programming on US airwaves, social media and other channels as the war in Ukraine unfolds. It also comes as President Joe Biden announced a series of new sanctions against Russia on Thursday.

Conducted jointly with the Departments of Justice and Homeland Security, the FCC’s review covers more than media entities regulated by the FCC’s broadcast licensing program, the person said. It also covers a wide range of telecommunications and infrastructure companies, including wireless service providers, undersea cable operators and foreign telecommunications services that connect international phone calls between the United States, a said the person.

It’s not yet clear how many companies with ties to Russia the review might uncover, the person said, describing the initiative as a “top-down” effort to “identify the universe of licensees who belong to Russia and should be on our radar.”

Any Russian companies identified by the FCC as potential U.S. security risks could face further scrutiny from regulators, including the potential risk of being kicked out of the U.S. market.

The FCC has already taken similar action with a series of Chinese companies such as Huawei and ZTE, whose networking gear US national security officials say could enable Chinese surveillance of sensitive US communications. The companies have repeatedly denied facilitating Chinese espionage and tried to persuade the FCC to reverse its decisions, but without success. Amid these same concerns, the FCC also instituted a program to “extract and replace” equipment from US telecommunications networks that it deemed a potential security risk.
Last year the FCC adopted rules require state-funded media outlets to disclose their foreign ties when they broadcast on US airwaves, a transparency measure implemented after US lawmakers raised concerns about a Washington, D.C.-area radio station broadcasting “Russian propaganda to our nation’s capital…without informing its listeners that the show is truly sponsored by the Russian government”. However, the rules are in legal limbo amid a legal challenge by groups of American broadcasters.
The FCC is also expected to announce, as early as Friday, a new internet security investigation motivated in part by past incidents with suspicious ties to Russian-based actors, the person added.

The survey is expected to gather information from Internet service providers and other industry players on the current security of Internet traffic routing, with a possible eye on future federal regulations.

Under normal circumstances, when an Internet user seeks to access a website, the requested content is divided and routed through several efficient paths before reaching the recipient. But in recent years, security experts have increasingly warned of attacks that “hijack” one or more of these routes for hackers’ own purposes, allowing them to route Internet users to malicious and fraudulent sites. instead of their intended destination.

The expected FCC investigation follows a series of recent actions aimed at raising the agency’s profile on cybersecurity issues. These efforts include partnering with the DHS Cybersecurity and Infrastructure Security Agency in a campaign known as Shields upwhich specifically advises the private sector on how to deal with hacking threats from Russia and other adversaries.
Radio mediaunited states