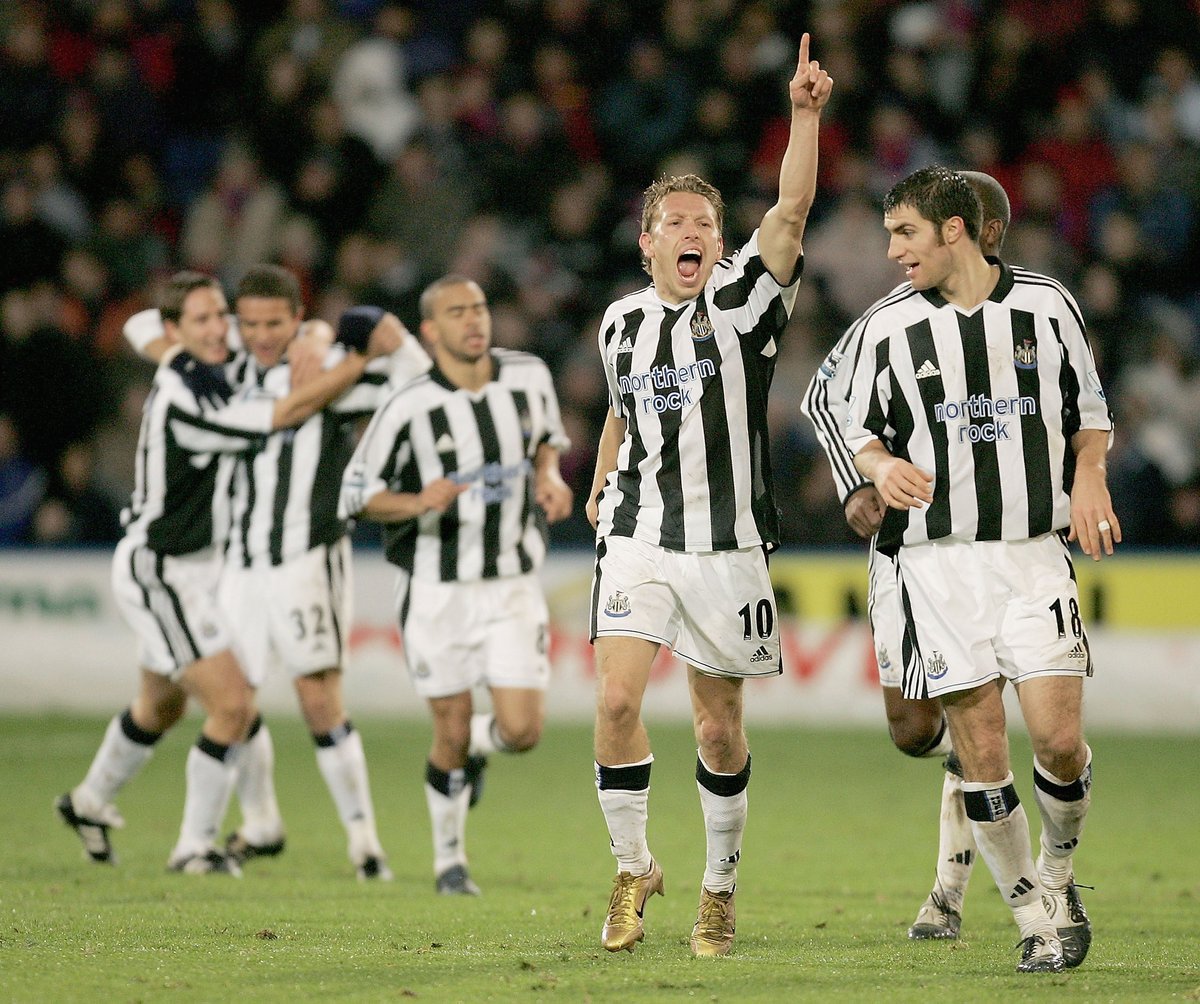 Craig Bellamy said the way the show was conducted was “not far from disgusting” in a new podcast.

The Welshman, who is now an assistant manager at Championship side Burnley, relived his time at St. James’ Park on The central club podcast.

Bellamy called Newcastle United a “special football club” and spoke about the the passion of Tyneside fans. However, he continued to admit the passion could get overwhelming at times – calling Real Radio’s The Legends show “disgusting”.

Bellamy said: “The thing with this area, it’s so football driven. There were three football newspapers, a two hour a day radio station, Three Legends, they called it.

“They would have opinions, some of which aren’t entirely accurate either. I understand radio, it’s good cop, bad cop, you say something really good, you say the opposite. You need to get your phone and people respond, I understand that.”

The show was pulled in 2012, blaming the rise of the internet and social media, and some of its later hosts included former Newcastle United, Sunderland and Middlesbrough features Malcolm “Supermac” Macdonald, Mickey Horswill and Bernie Slaven.

Bellamy continued: “You’re supposed to have the best interests of your club and I don’t think they did sometimes, the way they talked about the players.

“They were reasonably okay with me, you can be if you’re doing reasonably well. The way they were talking about the other players, I thought, wasn’t far from disgusting.

“I’m also talking about the Sunderland and Middlesbrough players. You’re not an ex-player when you talk like that, you’re not. It had a big impact, I would see the crowd turn against the players .”

When The Legends chat show was taken down, Real Radio released a statement explaining their decision.

It read: “The Legends will not return to Real Radio and we understand that this news will not be well received by some listeners, but we would like to explain the reasons for the changes we are making.

Bellamy has scored 28 goals in 93 appearances for The Magpies (Image: Getty Images)

“When the show started over a decade ago, it was one of only a handful of talk shows available to fans.

“Now this type of content is widely available when and where people want it on many different platforms, such as internet forums, fan sites, specialty TV and radio stations, and social media.

“This no doubt contributed to the gradual decline in viewership of The Legends.

“In its place, we will present music-focused programming that is consistent with the rest of the day’s production and appeals to the widest audience.”