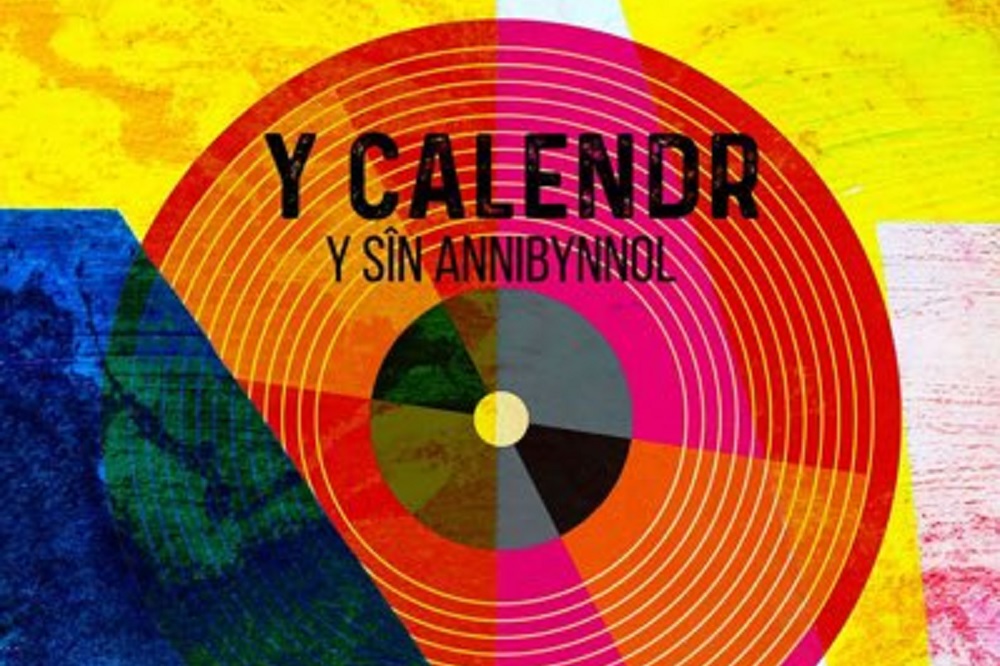 The show was put together by Dafydd Hedd, an economics student at Bethesda in Gwynedd.

The show called Y Calendar will play a variety of music in the Welsh language.

Dafydd Hedd said Newyddion S4C that the show started out as a podcast but later moved to radio.

“The podcast started out trying to help people in the Welsh music scene,” he said. “We were doing interviews with artists so people could recognize them and find out what they were talking about.

“Then I just took that idea and put it on a radio show. There was no real Welsh language cultural center in Bristol and the station was hoping they could help me with that.

Dafydd Hedd added that there was a strong Welsh-speaking community at the university who would listen to his show.

“There are a lot of people coming from Wales to study in Bristol and I think it’s good that you can have a taste of home as a lot of new students may feel they miss the Welsh language,” did he declare.

“There are a lot of people from the north that I talk to, if you go to a club and you see a person wearing a Gareth Bale t-shirt and they speak Welsh, that’s an absolutely brilliant feeling.

“That’s the feeling I want, helping people in Bristol who make great music, but also to have a voice and a boost for Welsh culture at university.”