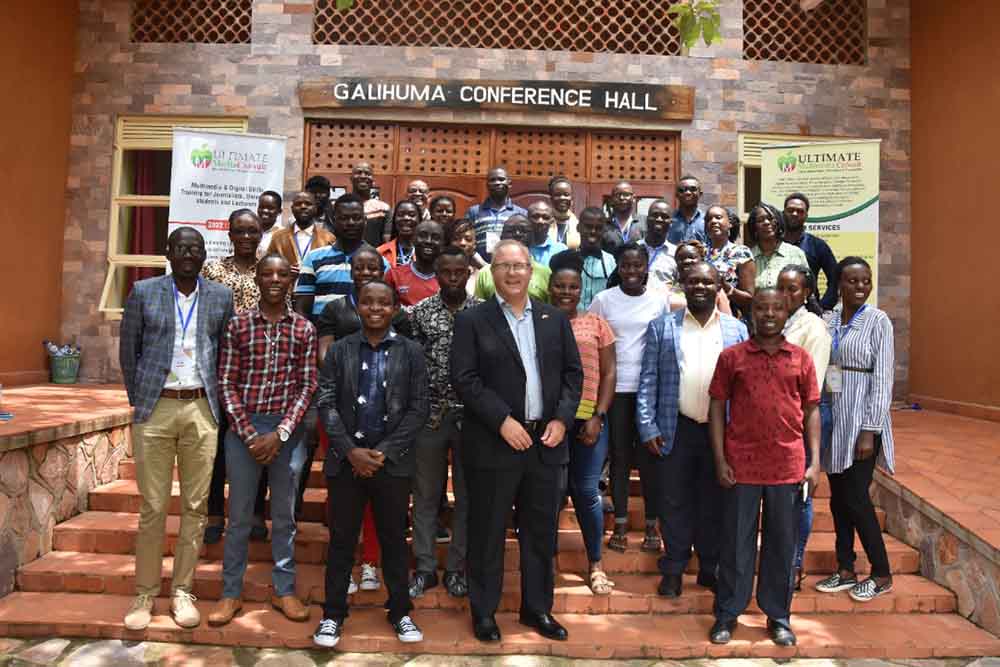 At first, the town crier was the only one in media journalism. Later, the newspapers came and was followed by television and radio to make the trinity of journalism, which made the town crier disappear.

However, the trinity had an adversary when the internet arrived.

The result has come to be known as new media journalism, which has rattled media organizations and significantly affected their revenues.

Call to embrace the revolution

So, for traditional media (TV, radio, print) to survive the impact of social media on their relevance and finances, journalists say they (the media) must embrace the digital revolution and digitization.

Journalists fear they will not be able to profit from their profession unless their employers invest in digitizing their operations.

The call was made by over 25 journalists from several media houses in central, western and northern Uganda on October 28, 2022, at the Kabalega Resort Hotel in the town of Hoima.

This was at the conclusion of a five-day media and digital skills training conducted by Ultimate Media Consult and supported by the US Mission in Uganda.

Patrick Uma (Chimp Reports/Gangwa News) and Birungi Harriet (Radio West) presented their colleagues’ recommendations stemming from a discussion on how the media can promote digitization, multimedia and digital journalism.

Other recommendations were to partner with huge media houses/companies, pay reporters well, establish fact-checking bureaus to fight fake news, and allow their reporters to attend events. other training opportunities.

“I wouldn’t have been able to attend this training if my supervisor hadn’t recommended me,” said Hannington Tumuhimbise of Vision Group’s TV West.

Akullu Lydia Felly of Daily Monitor Publications accused some editors of refusing to embrace the digital revolution and of hampering journalists’ efforts to report across platforms (radio, website, TV and print). 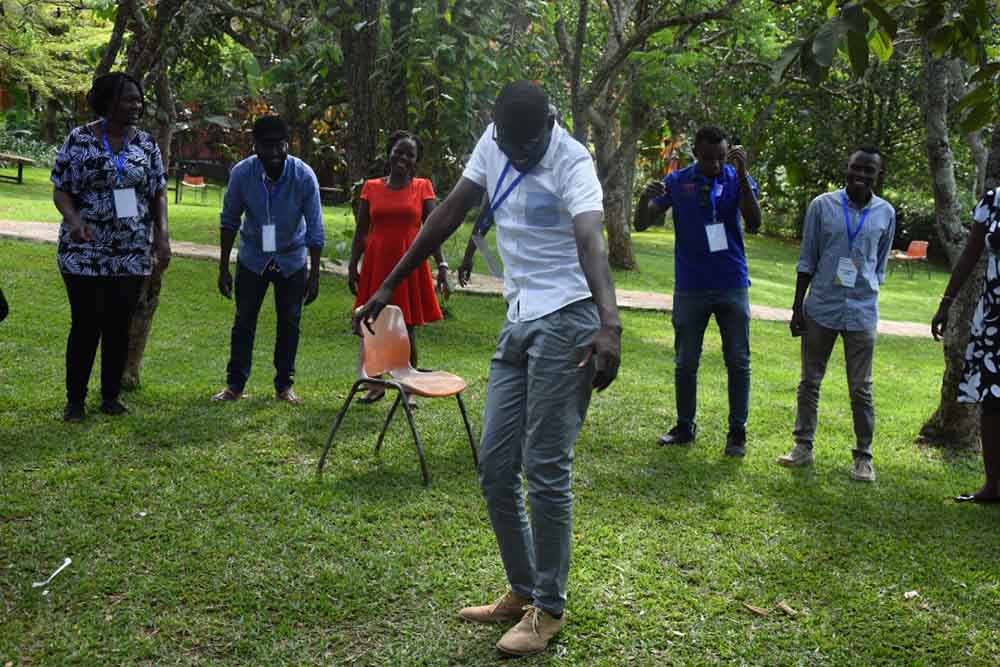 Some journalists enjoy a light moment during training.

“Media houses should offer refresher courses on multimedia and digital skills to their journalists to add value to their products,” Birungi said during the presentation.

Journalists, broadcasters and US mission staff present at the event agreed that without embracing new media, media houses are doomed to bankruptcy.

US mission spokesman Tonny Kujawa urged journalists to develop their talents beyond the training they have undergone as they have an important role in Uganda and around the world.

“You need to report using these multiple platforms on how people consume news and information for the future,” he said.

The training ended with the presentation of certificates to all the journalists who participated in the training.

Use skills to generate income

US Mission Deputy Spokesperson Dorothy Nanyonga said many journalism training institutions in Uganda are not training their students in media and digital skills.

She therefore urged journalists to use the skills they have acquired to advance their profession by classifying multimedia reports. 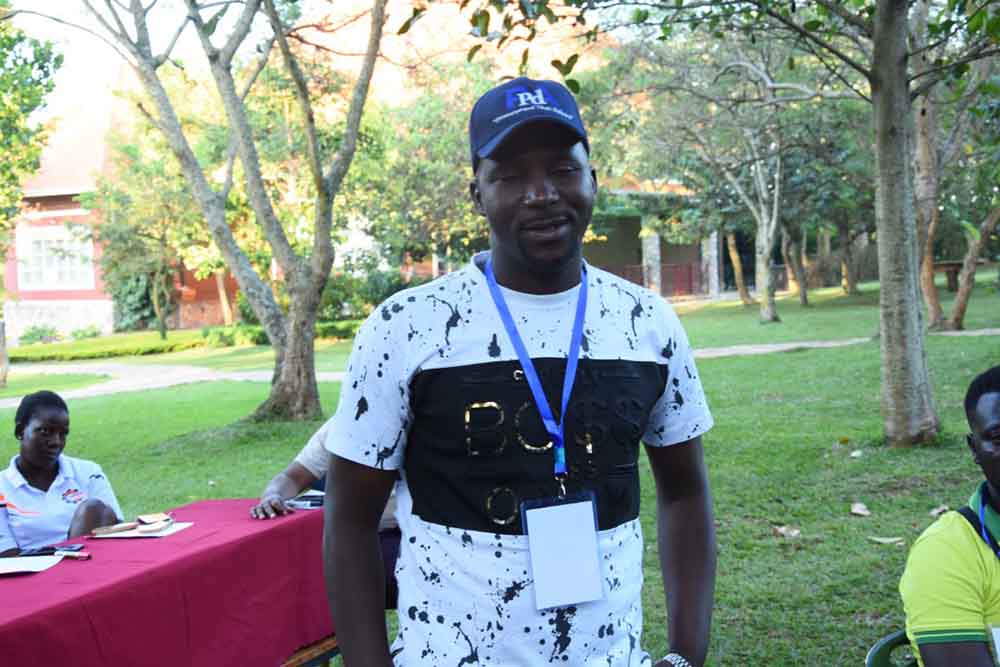 “If we want to earn revenue from your stories, they need to be fully packaged. So harness those skills and also teach your fellow journalists how to classify multimedia stories,” she said.