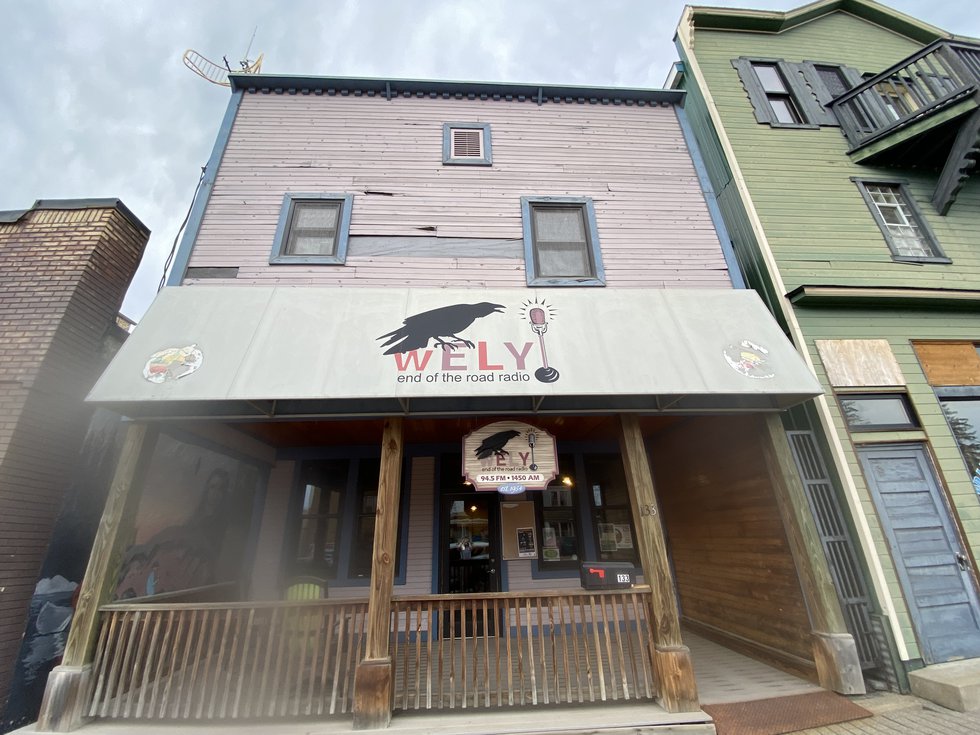 ELY, MN. (KBJR 6) – Ely’s beloved “End of the Road” radio station, WELY, could hit the end of its road by June unless a last-minute buyer emerges.

The Bois Forte Band of Chippewa has owned the station for 17 years.

In a press release, spokespersons said they had worked hard to make it profitable.

Despite these efforts, he lost over $1.7 million.

Founded in 1954, WELY has been a staple in the community for decades.

“There’s a lot of interest from people who want to see it survive and thrive,” said general manager Brett Ross.

Ross has worked at the station since moving to Ely in 1998.

“Literally within two days of getting here, I was on the air,” Ross said.

Back then his job was to DJ for the night shift, but these days he doesn’t do much.

From programming and sales to engineering, Ross has had to take on the roles of people the station has lost during the pandemic.

After investing so much in WELY, he is heartbroken as the station is facing financial difficulties, and this is not the first time.

The station closed in 1987, but broadcast legend Charles Kuralt saw its value and bought it in 1995.

“Of all the places this guy has seen in America,” Ross said. “The fact that he chose this station in this city was pretty incredible.”

Ross said a rural community like Ely is the type of place where radio can still thrive.

“Here at the radio station, we’ve helped people in all kinds of ways,” said Craig Loughery, host of WELY, The End of the Road Trading Post.

He becomes emotional at the thought of losing the concert he loves so much.

Despite an uncertain future, listeners are confident they will be able to light up 94.5 for years to come.

“There’s so much potential here,” Ross said. “I feel like there is a future for WELY once we get past that point.”

Ross said he would host one final live stream event for a Memorial Day service at Ely Cemetery on May 30.