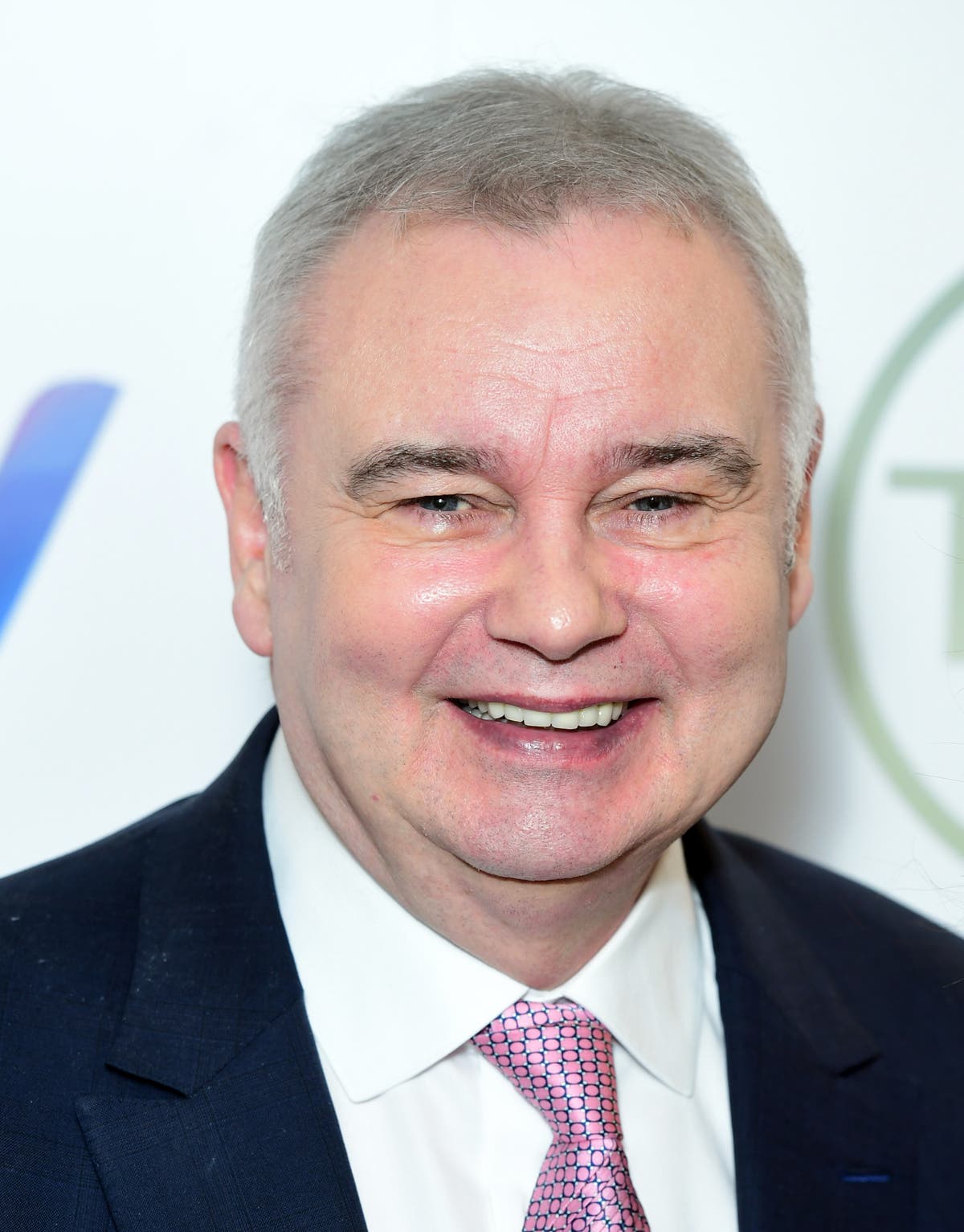 The former Good Morning presenter will become the station’s breakfast host in the New Year.

GB News said it aims to shake up “traditional media” by becoming the first broadcaster to simultaneously broadcast live radio and television broadcasts across the country.

Eamonn will be joined by a number of new presenters when she hits the radio in January, including veteran presenter Anne Diamond.

CEO Angelos Frangopoulos said: “With radio we are turning traditional media upside down because everyone will be able to continue with the same channel, whether at home, traveling or at work.

“We set out to innovate and shake up news media and that’s what we’re doing, be it on wide-range DAB TV and radio, online, in apps, live on YouTube. or on digital platforms, GB News will be where the public wants it. to be.”

Colin Brazier will present a new two-hour Drivetime program on weekdays and Alex Phillips will host the 2-hour program We Need to Talk About …, building on the franchise she already created on her show.

The channel’s recently introduced headliners, featuring a panel of British comedians discussing the next day’s papers, will become a seven-night offer, GB News has reported.

Also in the New Year, Darren Grimes will present Real Britain on the weekend, a new religious affairs program will be hosted by Calvin Robinson and Inaya Folarin Iman returns to host The Discussion at 3pm on Sunday.

GB News confirmed in early December that McCoy had left the channel for “personal reasons”, a representative for the journalist also confirming his exit.