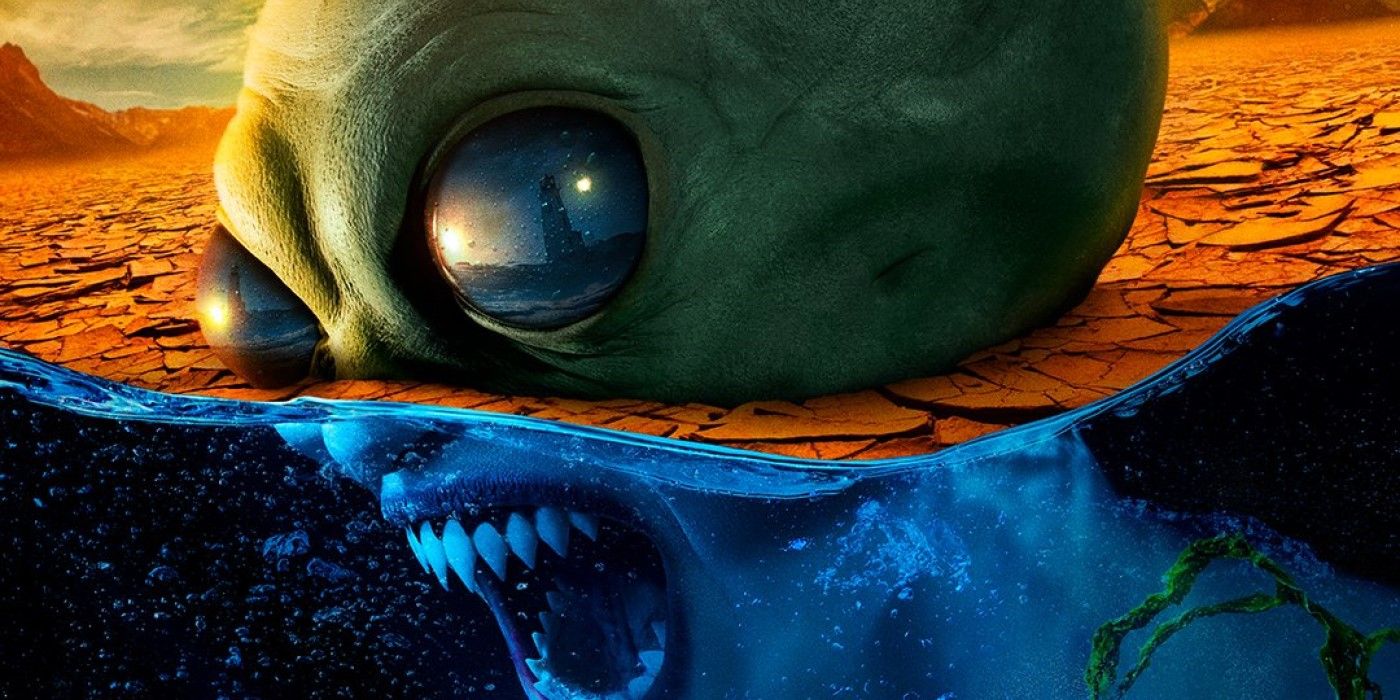 FX returns to great radio tradition to tease the new season of american horror story. As a primer for AHS: dual function, which will premiere on August 25, the network has announced that it will be releasing a trilogy of audio dramas to give audiences clues about the upcoming series, inspired by classic late-night radio shows of the past. The three “chapters” will be published in the days preceding AHSis back, with the first segment available now.

The new three- to eight-minute features follow an original new character, Rose Flynn, the host of an evening radio show on KPCD 666, the radio station in the fictional location of Provincetown, where Dual function is defined. Each chapter of KPCD 666 Cape Radio will follow Rose as she uncovers secrets and stories about Provincetown, whose locations and surprises will play out in season ten of the horror anthology.

COLLIDER VIDEO OF THE DAY

The first episode begins like a typical radio show, with call sign KPCD 666 and an introduction by Rose Flynn, calling her show “the Provincetown hour”. She describes Provincetown as a “place where freedom truly means freedom” and where “artists, writers, lovers and strangers come to express themselves in their true colors.” The episode also includes “traffic” and “daily crime report” segments, which give us brief clues to the gruesome horror we can still see when Dual function first on our screens.

American Horror Story: Double Feature stars finn wittrock and Lily Rabe as a young couple who, when the author of Wittrock begins to struggle with writer’s block, move to the seaside town of Provincetown as a getaway for his family. But soon they and their daughter (Ryan Kiera Armstrong) discover that Provincetown isn’t as scenic as it seems, and that deadly secrets lurk just beneath its surface.

American Horror Story: Double Feature will premiere on FX on August 25, with episodes available the following day on FX on Hulu. Check out the first episode of KPCD 666 Cape Radio below.

“Killing Eve” Spin-Off In Development With An Unexpected Lead

Maggie Boccella is a certified Babe with the Power and a lover of all things pop culture. She’s the Weekday News Editor at Collider and specializes in writing about feminist media and how much she loves Boba Fett. When not editing, she dabbled in painting, photography, writing fiction, and practicing her nonexistent skills with a lightsaber.

Sign up to the Collider newsletter for exclusive news, features, streaming recommendations and more