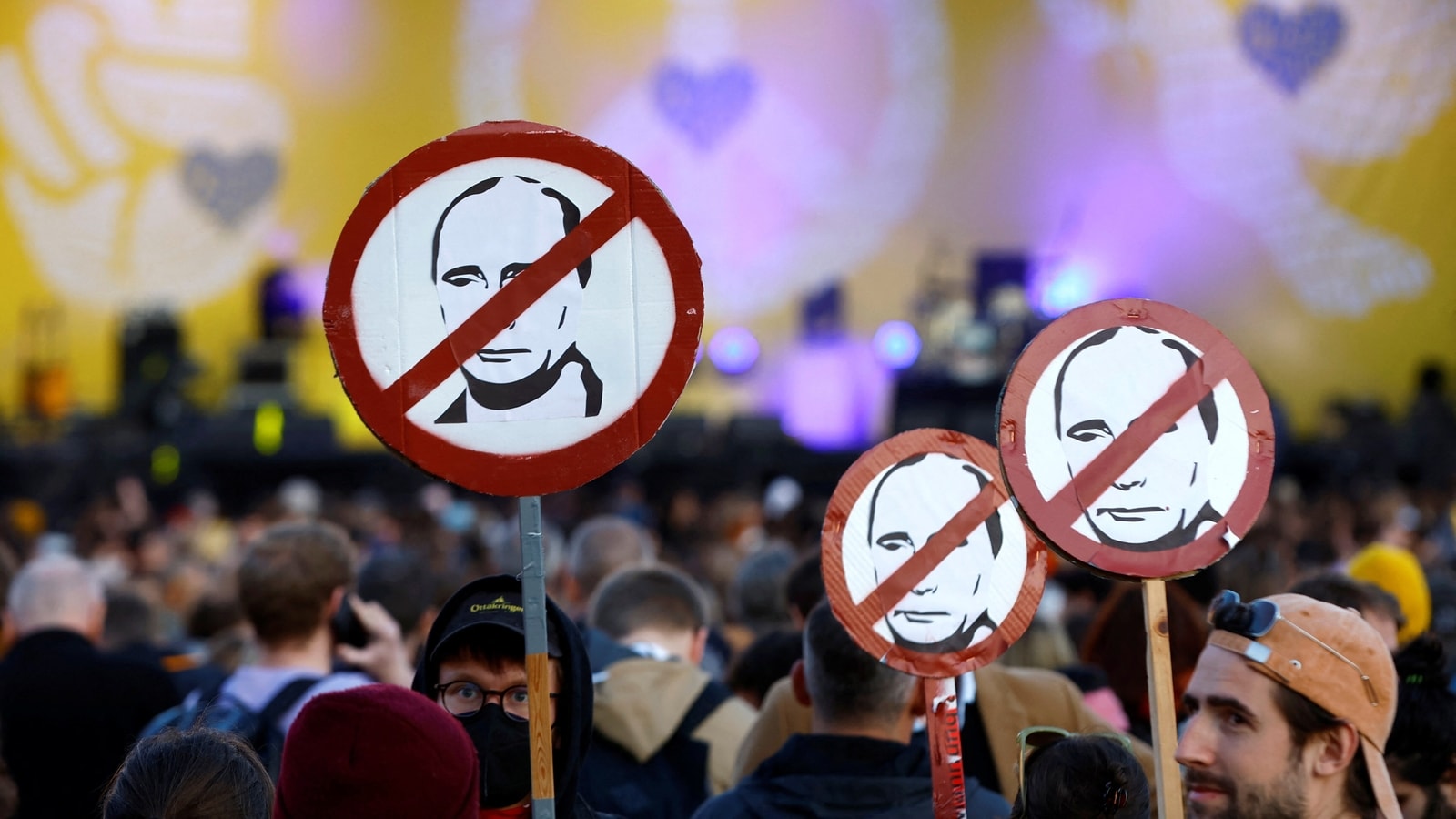 Russia’s communications watchdog on Sunday warned local media to refrain from broadcasting an interview with Ukrainian President Volodymyr Zelenskyy as the two countries are at war, Reuters news agency reported. Roskomnadzor, a federal communications, information technology and media supervisory service, has also opened an investigation against media that interviewed the Ukrainian leader.

“Roskomnadzor warns Russian media to refrain from publishing this interview,” he said in a statement posted on his website and social media platforms. A slew of Russian media had given an interview to Zelenskiy, he also said without giving the names of the media platforms. Several independent media, including Meduza, TV Rain, Novaya Gazeta and Kommersant, had announced their intention to publish the interview. Nor did he give a reason for his warning.

It comes immediately after Zelenskyy, who has been fighting Russian aggression for over a month now, posted the entire conversation on Telegram.

On February 24, Vladimir Putin launched a full-scale invasion on his former Soviet neighbor. Since then, Russian authorities have steadily tightened controls on invasion-related coverage. They also actively carried out a crackdown on anti-war protesters.

Earlier today, Russian authorities blocked the website of German newspaper Bild. Roskomnadzor said it blocked Bild’s website at the request of prosecutors. Later in a statement, Bild said it had published Russian-language reports on its website about Moscow’s war in Ukraine and its slide into “totalitarian dictatorship”, and that parts of its live video broadcasts were subtitled in Russian. The broadcaster also indicated that it also has a Telegram channel in Russian.

Instagram and Facebook are already blocked in Russia after Roskomnadzor said they were used to call for violence against Russian soldiers.

Russian authorities have also shut down access to foreign media websites, including the BBC, European news network Euronews, Voice of America and Radio Free Europe/Radio Liberty, funded by the US government, German broadcaster Deutsche Welle and the Latvian site Meduza.

(With contributions from the agency)