Decision in Caster Semenya case postponed until end of April 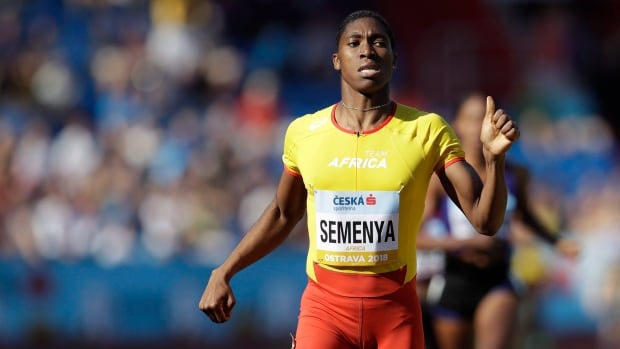 South African runner Caster Semenya will have to wait until late April for a verdict in her challenge to IAAF rules aimed at controlling naturally high levels of testosterone in female athletes.

The deadline announced by the Court of Arbitration for Sport on Thursday to allow more legal debate is confusing Semenya and other riders affected by the proposed rules who are preparing for the world championships in September.

Last month, the court set the target for next Tuesday’s verdict – six months and a day before Semenya begins defending her 800 meters title at the world championships in Doha, Qatar.

The new target for a verdict is just five months before the track world opens.

Can scientific data prove the benefit of testosterone?

The complex case was the subject of an unprecedented five-day appeal hearing last month in Lausanne, Switzerland.

“The parties have filed additional submissions and documents and have agreed to postpone (the verdict),” the court said in a statement.

The decision, which will be made by three CAS judges, will decide how athletes with what the IAAF calls “differences in sex development (DSD)” will be treated.

Semenya’s lawyers said the rules discriminated against her and her “genetic gift”. The IAAF argued it was working to ensure fairness on the track because DSD athletes have testosterone levels in the male range, which gives them an unfair advantage.

The case will likely hinge on whether the IAAF can prove with scientific data that testosterone gives DSD runners a significant advantage.

If Semenya’s appeal is rejected, she could move on to running 5,000 meters without having to take medication.