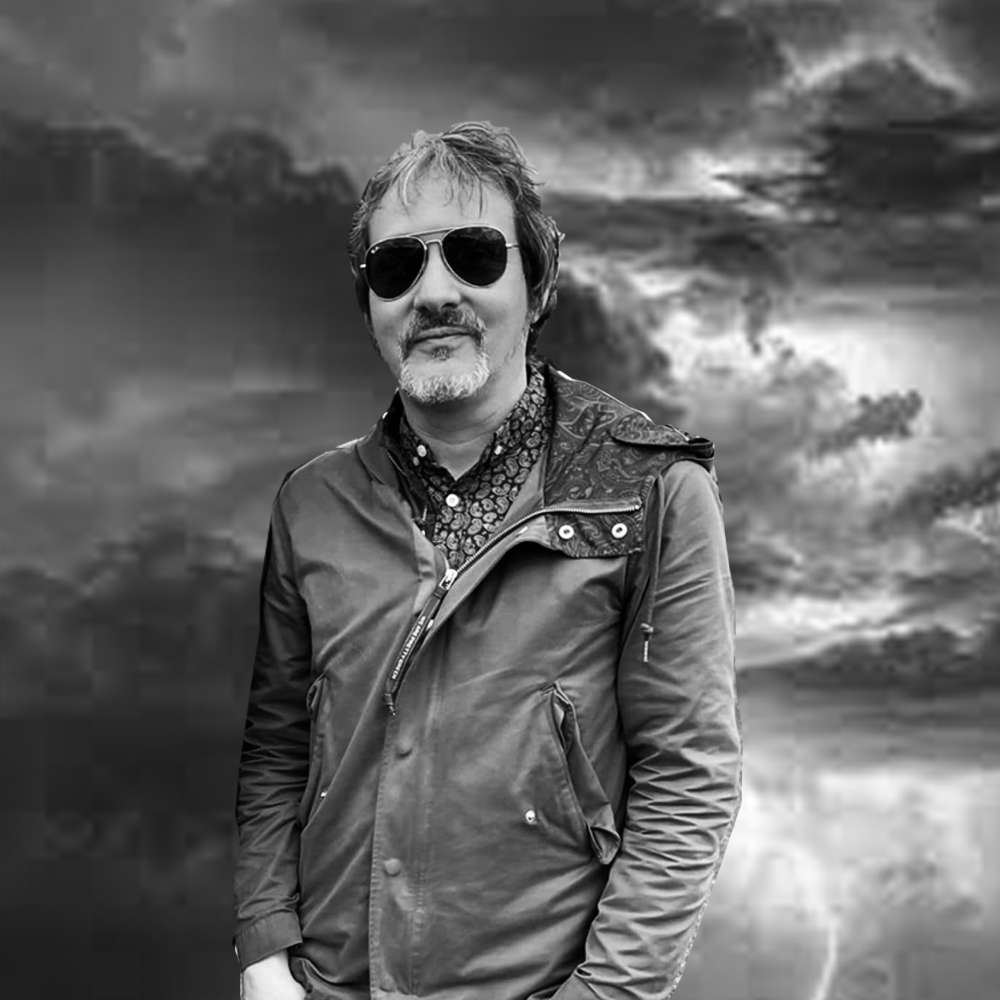 The Tameside Radio presenter shines the spotlight on a highly respected businessman who is also one of Tameside’s most beloved and respected musicians.

During the day, Matt Gough is a well-respected businessman, now in his fourth year running his graphic design and print studio Myzizi (named after his daughter Zizi) in Stalybridge.

But at night and at weekends he becomes one of Tameside’s most beloved and respected musicians.

Earlier this year, after one last final gig at the Made In Manchester festival when he arrived in Dukinfield, Matt’s band Fragile Audio ended his almost ten years on the circuit.

It was the end of an era for the band, but those who knew Matt knew it wouldn’t be long before another musical project arrived.

Within a month, Matt had announced that he had a whole catalog of songs that had been stored at his house, that he was finally going to release, but as a solo artist.

He decided to record them properly and headed to Big City Jack’s brilliant recording studio in Bury. At that point, he decided he needed a band to back him up and brought in not just two of the best musicians around, but two of the nicest people in music.

American Tony Long, who also produced Matt’s music, joined on drums. Best known as the guitarist for famous Manchester rockers Alias ​​Kid, and also a producer for many great bands such as Adventures Of Salvador, Tony is an incredible musician and producer who we are blessed to have in this country and on the scene.

Matt Gough’s band is completed by Leon James Kenny on bass, from Black Sonic Revolver. Another great musician, from a brilliant band, who also happens to be one of the nicest men on the planet.

The outfit Matt has put together is quality, and as sad as it is to see the end of Fragile Audio, the excitement for his new solo career is huge.

Influences include The Brian Jonestown Massacre, Liam Gallagher, The Black Angels, The Beatles, The Stone Roses and Jimi Hendrix, but even with such strong influences, the true sound of his music is purely the original, classic sound of Matt Gough.

In association with We Are Manchester, Matt will play his first solo gig at The Castle in Manchester on Saturday August 27, and his first solo single, “At The End Of The Day”, is available now, along with a filmed and produced video. at the Mancunia Arts Center.

Matt Gough is a Tameside musical hero, and with more new music planned for this year, and more live dates to follow, I truly believe he’s off to a brilliant solo career. You can find Matt Gough’s music and tour dates on all the usual social media.