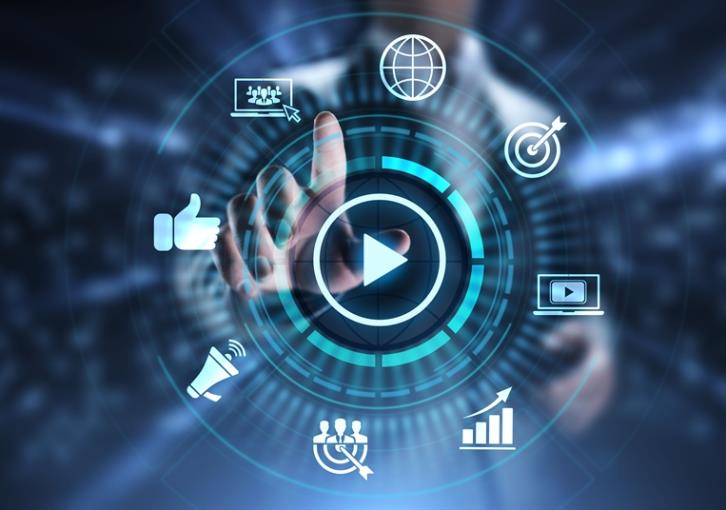 According to a study by the Union of Cypriot Journalists for 2022, television is the most popular means of information in Cyprus, while young people opt for social media. Radio and foreign media also recorded an increase.

The poll results showed that three out of four Cypriots chose television (74%) and seven out of ten (68%) social media as their means of information. Around one in two Cypriots choose radio and online portals (46% and 44% respectively). Also, one in ten get their information from the US, UK media, newspapers and magazines.

Presenting the research, Cypronetwork Director Christos Michaelides said the percentages of radio, magazines, as well as US and UK media have increased compared to last year. TV remains the medium most people prefer, with no change in its percentage from last year’s search, while social media saw a reduction of 5 percentage points (28% in 2022 from 33 % in 2021). Furthermore, around four out of ten Cypriots believe that there is a high percentage of fake news in Cyprus, as well as financial dependence and political influence in the Cypriot media.