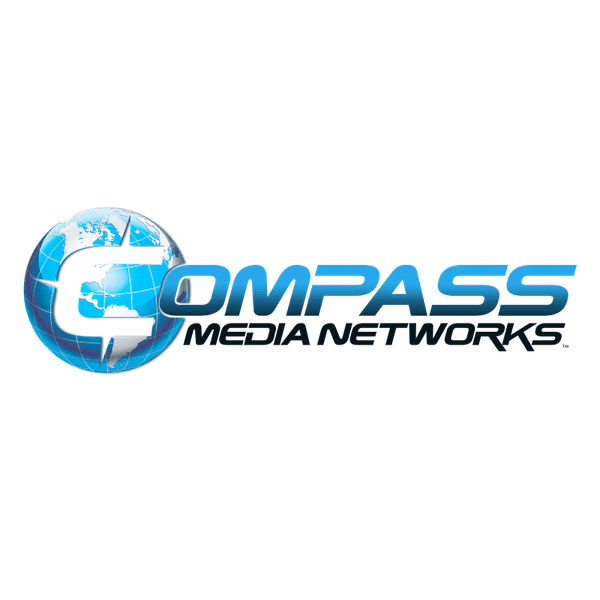 After Westwood One announced that it would cease distribution of Country Countdown United States At the end of this month, as part of its recent cuts, the Lon Helton-led show will move to Compass Media Networks from August 1.

Launched in 1992, the weekly three-hour countdown features Helton and a guest country artist each week to count down the top 30 songs of the week.

Country Countdown USA with Lon Helton enters his 30se year in syndication with Compass Media Networks. The weekly three-hour show recorded weekly from Music Row in Nashville with host Lon Helton has been a staple of heritage country radio stations since its inception in 1992. Each week, Lon is joined by another country co-host star during the countdown. the 30 best hits of the week.

Lon Helton comments, “Country Countdown USA has had an incredible run of over 30 years and over 20 major awards with Westwood One. A big thank you to all those present and past for everything. Having worked with Peter in the past, I know that Compass Media Networks and the amazing team he has assembled is the perfect place to continue the legacy of Country’s most listened to and unique Country Countdown.

Show affiliates and those interested in learning more are invited to contact Doug Ingold [email protected] (310) 904-3864. The show will go off without a hitch and Lon’s first three co-hosts for August are Kane Brown, Maren Morrisand Chris Young!