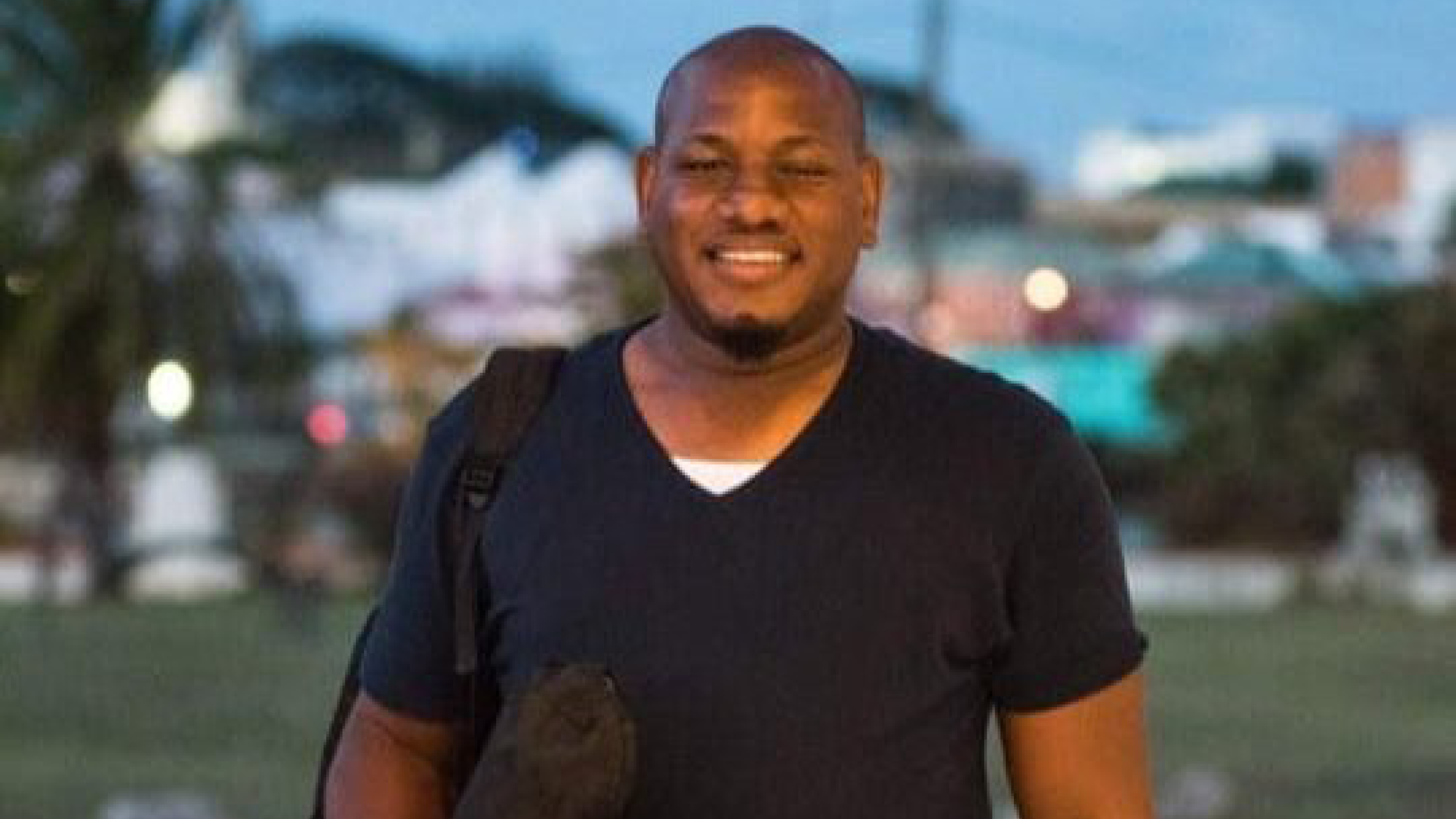 The contributions of the late great media personality, CarlJoseph, will be recognized this weekend as the organizers of the Cool and Smooth T20 Explosion announced today that they will be presenting an award in his honor.

Joseph, who worked at Observer Media before his sudden death two years ago, was also part of the media team and organizer of the T20 explosion.

Events Coordinator, Dario Bartley, went into the details of the initiative.

“We added an award to the closing ceremony, and it’s a very important award for us. This award will be the Carl Joseph Sportsmanship Award. It’s important that we add this to the rewards framework,” Barthley said.

“He will be chosen by the tournament match officials and allocated to a team. It’s important to make sure we honor Carl. He’s actually the first person to ask Amir to do a radio interview,” he joked, “but Carl is someone we cherish and we thought it was right to do so. in his honour.”

Barthley went on to say it would be fair to remember Joseph who has played such an important role in the growth of the competition over the years.

The father-of-one was well known in the sports arena as head coach of the Marlin Swim Club which he founded with his child’s mother and close friend, Elisabeth Watkins.

The former Voice of the People and Good Morning JoJo co-host died on March 28, 2020.