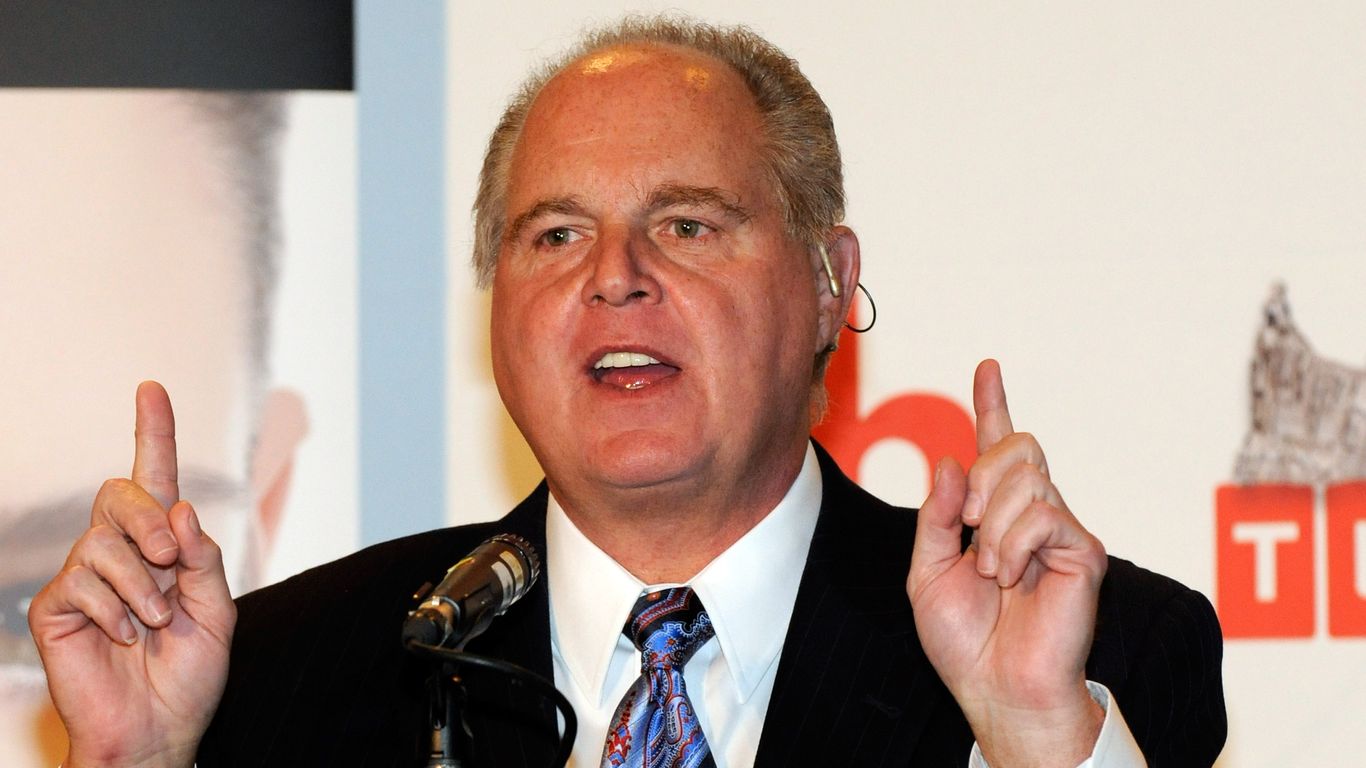 The late Rush Limbaugh’s radio show on Premiere Networks is set to be taken over by sportscaster Clay Travis and radio host and political commentator Buck Sexton, according to the Wall Street Journal.

Why is this important: Premiere Networks hopes the duo will attract younger audiences to the show. Travis is 42 and Sexton is 39.

Between the lines: Premiere Networks debated for months how they would fill the role.

The big picture: The sought-after three-hour time slot is home to a massive audience cultivated by Limbaugh for years, leaving Travis and Sexton with big shoes to fill.

What they say : “We’re not going to replace Rush Limbaugh, we’re going to evolve the show with new voices, those who grew up with Rush and looked up to him,” Julie Talbott, president of Premiere Networks, told the Wall Street Journal.

To note : Travis is a sports journalist and entrepreneur who recently sold his popular website, The Outkick, to Fox Corporation, the parent company of Fox News.