Citrus Noth Guide: Raising Capital for a Broadcast Station and Leveraging It 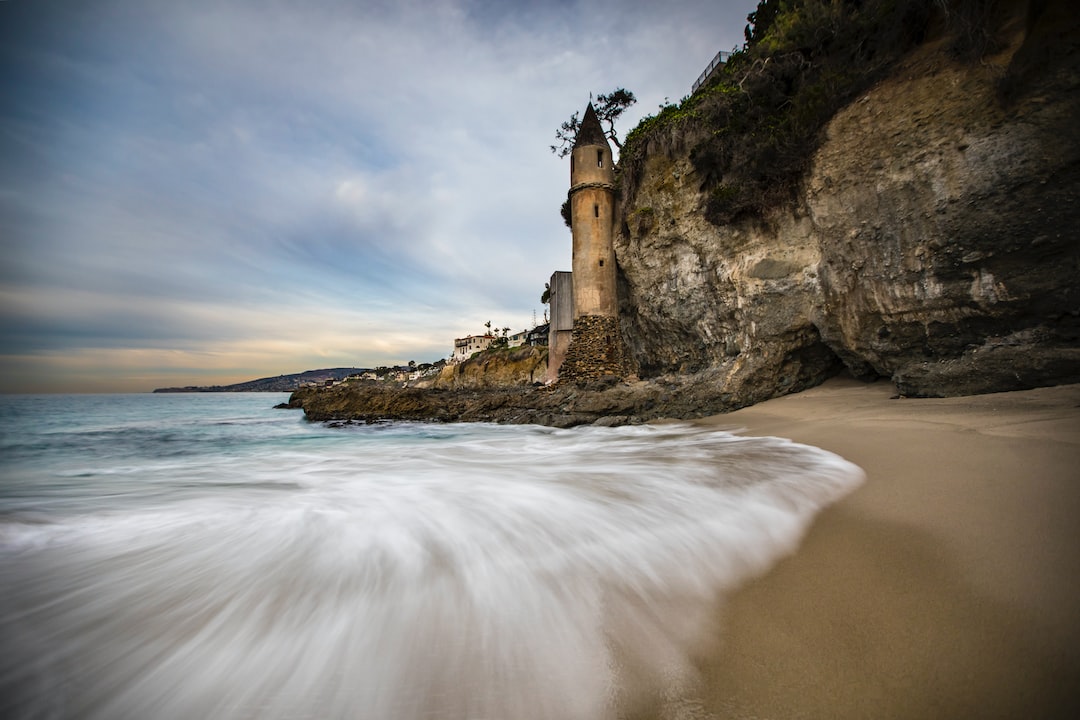 How do I borrow/leverage money against my radio station and license?

The operation of broadcast stations is a form of business. Plain and simple. Whether the broadcast signal is the primary revenue source of a business or it is only utilized to complement another component of the business or corporation, broadcasting is still a business and there is no getting around it. This remains the case even if the radio or television station in question is owned by a charitable organization. Because grants and donations are the primary sources of revenue for non-profit organizations, these organizations make use of the broadcast signal to solicit gifts from listeners. Bottom line – broadcast signals are a very vital factor in any business they are a part of.

Arguably, a broadcast station’s most precious asset is its license. Sure, that 1,000-foot tower, the nice building and the property it stands on, the strong transmitter, processor, digital console, and pricey software system needed are worth something, but they might not be worth as much as the license. This is especially true in large urban areas. In large cities, a license to broadcast may go for millions of dollars because of the financial possibilities to be made. Likewise, radio stations in smaller areas have a lesser earning potential because of the lower concentration of people in the area the station would serve. In parts of Montana and North Dakota’s more remote communities, the price of a license might be as low as $20,000. In the meantime, the cost of constructing a tower that is one thousand feet tall in North Dakota (not including the cost of the land it sits on) will be approximately the same as it will be in New York City. There is no difference in the price of transmitters and studio equipment, station cars, or software depending on where you are located. The license to operate in New York City is without a doubt the most precious asset of the company; on the other hand, the most important asset of the station in the rural area of North Dakota will be its equipment.

When a company has to borrow money, it will frequently do so by “leveraging” its assets. This enables the lender to take a security interest in the borrower’s possessions, which can then be repossessed and sold in the event that the borrower does not repay the loan as agreed upon. That said, stations desiring to borrow money are often enticed to borrow money against their radio license. The most recent case to articulate a very crucial point is KIDD COMMUNICATIONS v. F.C.C., 427 F.3d 1 (2005), which is the case in which the Federal Court stated that radio licenses cannot be involuntarily transferred. Because of this, even if a financial institution is reckless enough to lend money to a broadcast station using the license as collateral, the financial institution will never be able to foreclose on the license even if the broadcast station defaults on the loan. The phrase “to provide for the use of such channels, but not the ownership thereof” is repeated multiple times in 47 U.S.C. 301 to highlight that radio frequency licenses are only issued “to allow for the use of such channels.” This indicates that holding a license only confers the licensee with limited rights to occupy a specific frequency and does not confer ownership of that frequency. According to 47 U.S.C. 310(d), “[n]o… station license, or any rights thereunder, shall be transferred, assigned, or disposed of in any manner,… to any person except upon application to the commission.” This provision applies only when the license is being transferred to a new owner. In order to transfer a broadcast license to another party, the current holder of the license must first acquire approval to do so from the FCC. This includes the involuntary transfer of property that occurs during foreclosure. In brief, a security interest that will serve to dispose of the licensee of the license cannot be given.

In the majority of cases, a provision in a loan agreement between a lender and a broadcast station that states something along the lines of “licensee will, in good faith, cooperate in the transfer of the license to [the money lender] upon default of this loan” or something that is substantially similar will not be upheld. Why? Two important causes.

The first justification for this position is that a number of judicial systems consider this phrase to constitute a security interest in the license. Let’s look at the following scenario: A loan is required for a licensee to get started. He possesses a license that has a value of $3,000,000 according to the fair market, and the total value of all of the other assets that make up his station is equivalent to $750,000. Under the condition that the loan agreement includes a “cooperation of transfer” clause, the lender has indicated that they are willing to lend the licensee a total of $3,250,000 based on the aggregate value of all of the licensee’s assets. There is no way a creditor in their right mind would approve a loan for $3,250,000 with only $750,000 worth of the security. This indicates that the money for the loan is being secured in part based on the value of the radio license, and in part on the presumption that the licensee will hand it over to the lender in the event of a default, and the lender will then be able to sell the license in order to recoup the money that they loaned out. To put it another way, in the event of a default, what is the difference between directly granting a security interest in the license and directly granting a security interest in a contract that serves the exact same purpose? Not an excessive amount This brings up the second reason why a “cooperation of transfer” condition would likely be invalidated – it serves to involuntarily remove the license from its holder. This brings up the third reason why a “cooperation of transfer” clause would likely be invalidated.

How exactly can a license holder access the value of the license in order to use it as collateral for a loan? There are two primary routes to take.

The initial step in capitalizing on the value of your license is to create a security interest in the money that will be gained from selling it. This will be validated because it grants no security interest in the license itself – only the money brought in upon the license’s sale, and it in no way involuntarily dispossesses the licensee of the license. The most significant disadvantage of this, on the other hand, is that a license holder might have the license for a significant number of years. This is especially true if the license is not held by a single person, but rather is held by a corporation. If the lender is aware of this information, it is quite improbable that they will be prepared to loan a significant amount of money using a security interest that might not yield any reparation for years or even decades. Nevertheless, this is still one of your choices.

The formation of a limited liability company (LLC) and the subsequent transfer of ownership of the license into the hands of the new entity is the second strategy for capitalizing on the value of the license. Ensure that the license is the only asset held by the limited liability company (LLC). When this step has been completed, the company’s shares of stock can be used as collateral when borrowing money from a financial institution. However, make sure that you advise the lender that it will not be allowed to exercise voting rights to transfer or sell the license unless it first receives prior clearance from the FCC.

The Federal Communications Commission (FCC) may, at some point in the not-too-distant future, lift the prohibition on issuing a security interest in a license. To produce some necessary operating or growth funds until then, these are the two greatest and most effective ways to leverage the value of a broadcast license.