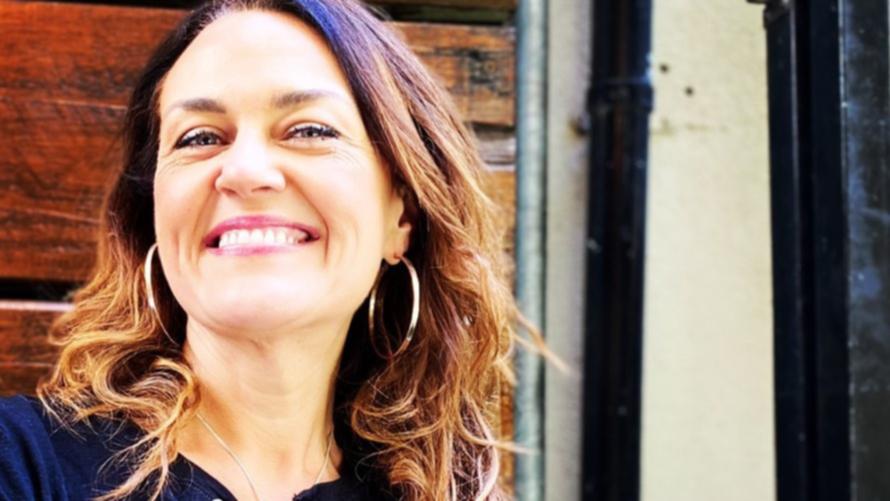 WATCH VIDEO ABOVE: Chrissie, Sam and Browny announce the end of the radio show.

Nova said the reason for the change was that the three stars needed to “spread their wings and try new things”.

The show, which ranks number two in Melbourne, will end on December 2.

As Swan’s time on the show is over, she does not leave Nova.

“After 20 years on breakfast radio and with her television career taking to new heights in 2022, Chrissie Swan will take on a new challenge in a new role with the Nova Network,” a statement read.

“Further details will be revealed shortly.”

Swan broke the news herself on the Friday morning show.

“I’m so proud of what we’ve accomplished professionally and personally since we first met in 2015 – especially over the past few years as we’ve all kept each other afloat during the (COVID) pandemic,” she shared. .

“I am thrilled to now put a bow on the absolute gift of the Chrissie, Sam and Browny experience and look forward to a new adventure with Nova.”

An announcement on the replacement of the trio has not yet been made.

Nova CEO Peter Charlton said: “Chrissie, Sam and Browny are talented broadcasters with a unique chemistry that has seen them engage and endear themselves to their listeners.

“We are very proud of the success they have achieved over the past seven years.

“They are leaving at the top of their game and we wish them well for the future for them both inside and outside of Nova Entertainment,” the statement read.

Swan, Pang and Brown aren’t the only Nova stars to make major career announcements in the past 24 hours.

Sydney Nova star turned AGT judge Kate Ritchie has announced she will be stepping down from Nova’s Kate, Tim and Joel Drive Show after a ‘turbulent’ year.

“This past year has been incredibly eventful and full for me and my family,” she said Thursday.

“I had a lot of changes and increased stress in my life, like many of you, in a short time. And it took its toll.

“So it’s simple, like some of you I imagine – I’m tired and just need a break for a short while and have more time for myself and my family to recharge myself.

“I spoke with Nova bosses, and they graciously agreed that it was a good time to take a break, as we approach the end of the year.”

Ritchie promised the hiatus would only be temporary and said she would return to the program in 2023.