Chiefs and Buccaneers Radio Network 2022: Which radio station is playing the Kansas vs Tampay Bay game on? 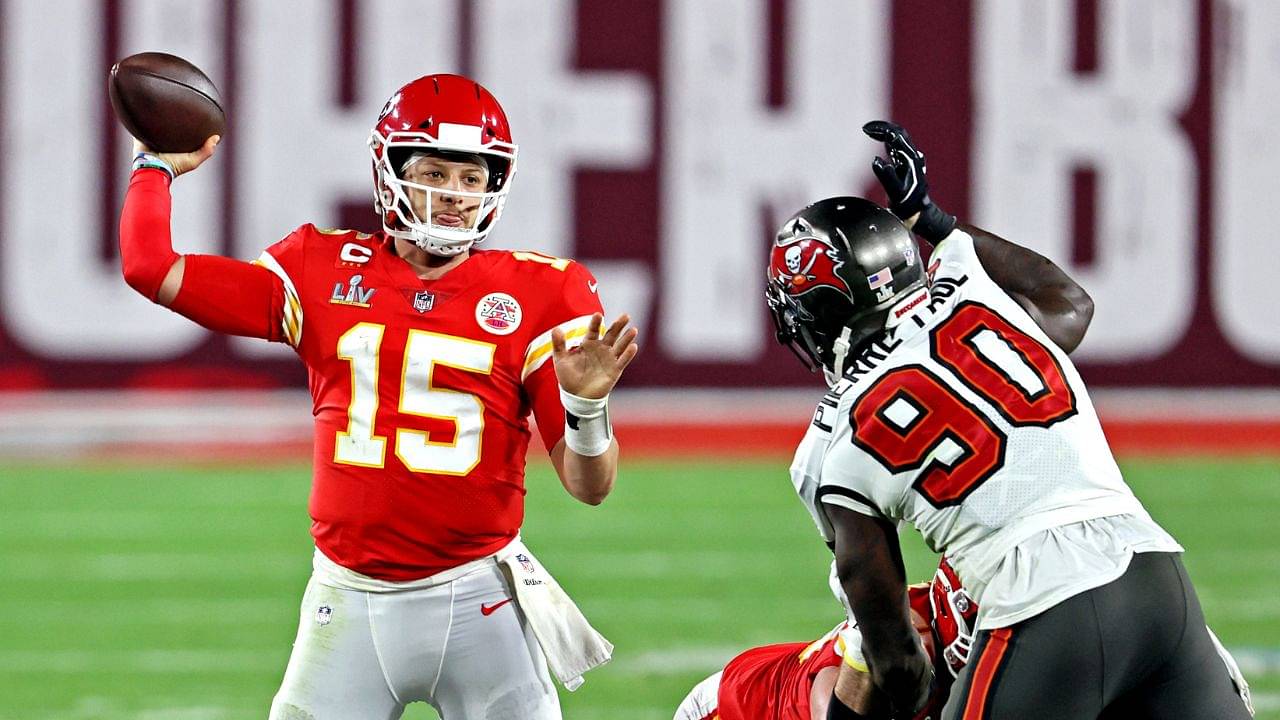 The Chiefs and Buccaneers are all set to face off for an exciting prime-time game tonight, pitting Tom Brady against Patrick Mahomes.

Brady and the Buccaneers are off to a good start, all things considered. They won their first two games of the year, before finally falling to the Packers last week.

Brady missed his top three targets as Julio Jones and Chris Godwin were injured while Mike Evans served a one-game suspension for battling with Marshon Lattimore in the Bucs’ win over the Saints.

The Chiefs surprisingly lost to the Colts last week when the offense was grossly underperforming. Mahomes threw just 1 touchdown and 1 interception.

Now, the two quarterbacks will face off in the most anticipated game of the week. Whenever Brady and Mahomes meet, there’s a lot at stake, and the quarterbacks always put on a show for us. It will be no different this time around.

Mahomes vs. Brady in prime time. You can’t ask for much better. 🍿@PatrickMahomes | @TomBrady

All Chiefs games are broadcast on the WDAF 106.5 FM radio network.

Tom Brady vs. Patrick Mahomes Round 6

Brady and Mahomes have faced each other 5 times in the past with Brady having won 3 matches. He won the AFC Championship Game and the Super Bowl while Mahomes won more regular season games.

Brady and Mahomes are two of the best quarterbacks overall. Yes, Brady hasn’t played so well this year, but overall he’s been 2nd in MVP voting two years in a row now.

Mahomes has always been seen as Brady’s successor, and he shows why. He’s had a torrid start to his career, and if anyone can catch Brady, it might as well be him.

Read also : Is Patrick Mahomes better than Tom Brady? Detailed breakdown of two of the best QBs in the NFL