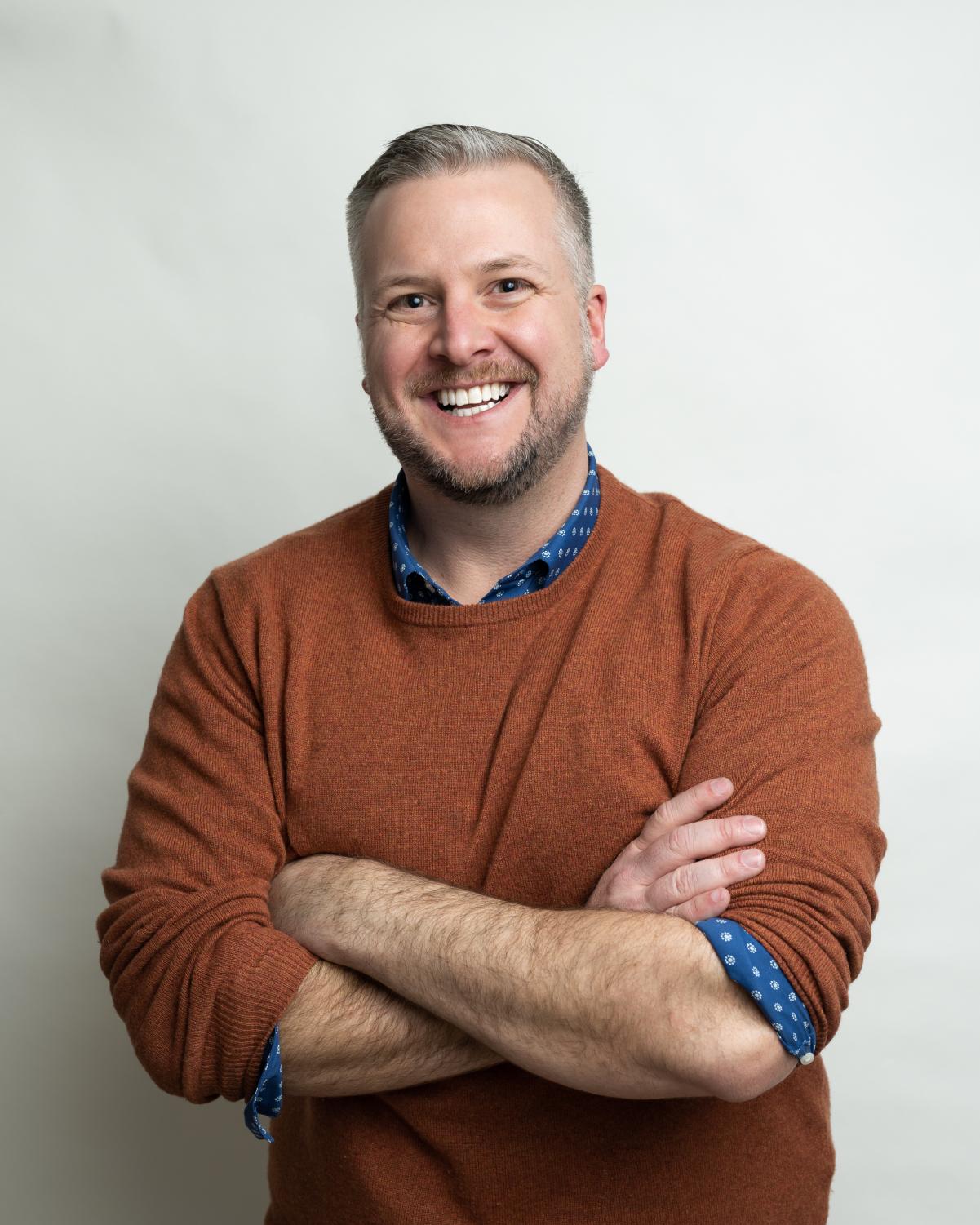 Jon Hansen has become a mainstay in the Chicago media world having produced and created content in all areas of broadcasting and journalism in the Windy City.

While wearing many hats as a broadcaster and announcer, Hansen has worked for WCIU-TV, WGN-AM, the Chicago Blackhawks, Block Club Chicago, DNAinfo, Total Traffic & Weather Network, as well as numerous other radio stations. and television.

Hansen has received numerous accolades, including an Emmy in 2021 for his work at WCIU and a Silver Dome in 2020. He will be inducted into the 2022 Illini Media Hall of Fame for his career at Illini Media and beyond.

When he started in college, Hansen never thought he would pursue a career in broadcasting.

“I had worked at the high school radio station, but honestly I thought, ‘I won’t be on TV,'” he said. “It looked like such a chimera.”

During his sophomore year, Hansen said one of his classmates encouraged him to join WPGU.

“The person who was supposed to be doing sports on WPGU the day I went was not there,” he said. “They were like, ‘Go be the sportsman.’ And I guess the rest is history.

In 2004, Hansen became a replacement reporter, presenter and DJ at WPGU and changed his studies to journalism at the College of Media.

“I had a great experience at the College of Media with great teachers, including one I’m inducted into the Hall of Fame with, John Paul, but WPGU and Illini Media were everything,” he said. declared.

Hansen became news director in 2005 where he worked to further develop WPGU.

Joe Lamberson, former editor of Online and editor of The Daily Illini and director of programs for WPGU, was brought into WPGU by Hansen himself.

“He was a great recruiter for Illini Media because he took the time to find the right people for the organization,” Lamberson said. “He was a person who worked hard to push you beyond the minimum you could do.”

Hansen returned to Illini Media as a reporter for The Daily Illini after studying abroad. In 2006, he became the Convergence Editor whose job was to bring together the newsrooms of WPGU and Daily Illini.

After graduating from the University in 2006, Hansen officially became the COO of WPGU in 2007.

“(WPGU) was like, ‘Do you want to stay?’ I didn’t even think about it,” Hansen said. “I was learning all these great things about running a radio station, but it was the community and the business that was so great.”

Throughout his time at WPGU, Hansen described his attitude as, “Let’s try it.”

He initiated several segments and events, such as tailgating at football games, air traffic and bar reports hockey shows when the “WPGU van circled Green Street and went live with the bar traffic report”.

Hansen said launching the Illini Media Hall of Fame was one of the best parts of his experience at WPGU.

“I was able to connect with so many former students,” Hansen said. “I knew it was an opportunity. Meeting and getting to know all of these great WPGU and DI alumni ended up being the springboard for my entire career.

Hansen was the emcee for the first Illini Media Hall of Fame induction ceremony in 2006. He has hosted the following three ceremonies.

“I will never forget hosting that first event because it showed me what was possible,” he said. “I’ll never forget Kidani Hughes saying, ‘You’re going to be in this room one day,’ and I still can’t believe this is happening.”

In 2010, Hansen left WPGU for Washington DC where he worked as a communications staffer in the US Senate.

Freelance and PA announcer Gene Honda has known Hansen since his own Hall of Fame induction in 2008. Honda recalled Hansen’s close connection to Illini Media even after his departure.

“He’s one of the people who stayed after that to help pass on a lot of the experiences to other people,” Honda said. “The value of this is immeasurable.”

It wasn’t until he returned to Chicago in 2011 that Hansen connected professionally with Honda.

“He says, ‘By the way, I’m going back to Chicago,'” Honda said. “And just by coincidence, the Blackhawks were looking for someone to support me as an announcer. So I connected the two.

For Hansen, his career with the Chicago Blackhawks became a defining moment for him as he would go to games with his father.

Honda described Hansen as someone who “steps in and he’s ready to go. And if not, he asked questions.

For Hansen, gaining work experience is a crucial part of working in media fields.

“Say yes to every opportunity,” he said. “That’s how we move forward. You have to earn it and do it well when you get these opportunities.

Hansen currently works for the Blackhawks, WCIU, WGN-AM and many other radio, television, podcast and game show projects.

“The first time I felt like myself was in college and at WPGU,” Hansen said. “WPGU was home.”