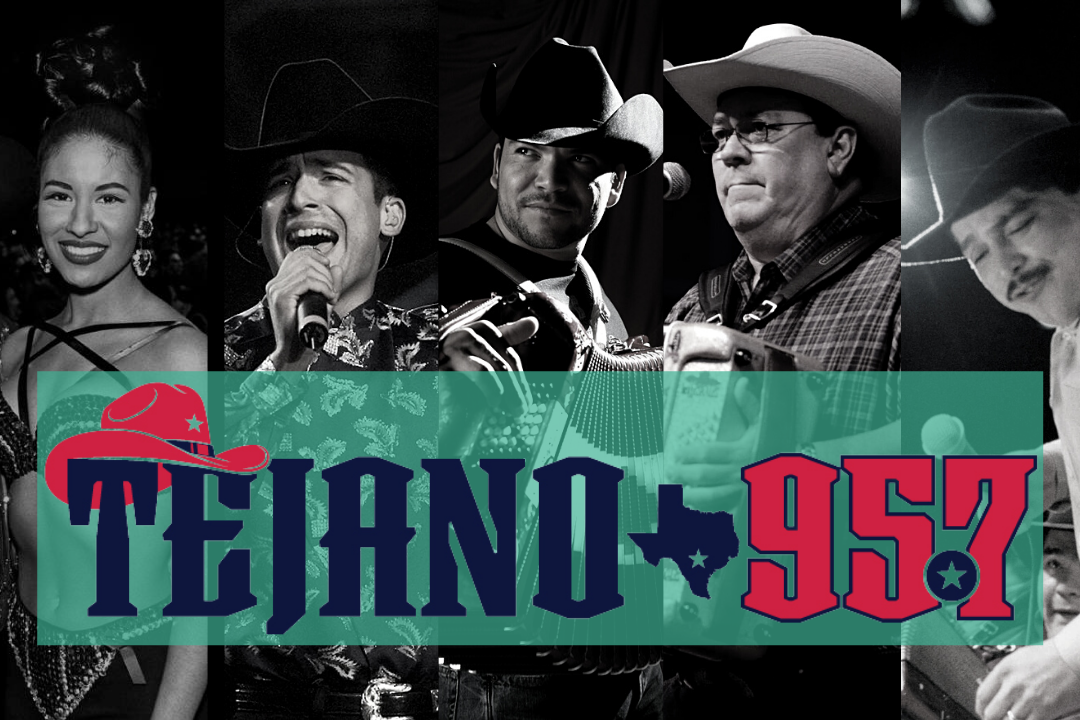 A nostalgic sound hit the airways of San Antonio at lunchtime on Wednesday, February 23. At noon, Alpha Media flipped the switch on La Ley to become Tejano 95.7 FM, bringing back the Tejano sound San Antonians know and love.

The new station was introduced shortly after the change with a social media rollout and a new website telling the city, “Tejano is back in San Antonio.”

“I am very excited and happy to bring Tejano music back to an FM radio station for the people of San Antonio,” said Alfonso Flores, Alpha Media program director. “As the Tejano Music Capital of the World and with many artists living in South Texas, it just made sense.”

Bob Perry, the band’s programming consultant, says the decision was made in response to listener feedback.

“We talked to people in San Antonio and the result is that people missed the format,” he adds. “It was time to bring him back.”

Tejano sounds are woven into the fabric of San Antonio culture. The sounds of accordion and voices like Emilio Navaira, Selena, Freddy Fender and Michael Salgado created the soundtrack to decades of memories in the town of Alamo and the rest of South Texas. Radio stations like KXTN and KEDA have been sources for Tejano for generations (the latter launched in the 1960s) and have served as springboards for many big names in the genre. KEDA was sold to a Corpus Christi-based group in 2011, and KXTN’s move to an HD2 station in 2019 shocked San Antonio listeners. Petitions were started within days, asking Unvision to reconsider the decision to replace the nostalgic station with VIBE 107.5.

A week later, a 98.9 FM KLMO (K Alamo) was launched by Carlos Lopez and his family in response to help fill the void. The station remains on the air.

Hector Saldaña, curator of the Texas Music Collection at Texas State University’s Wittliff Collections, isn’t surprised that Tejano music is seeing a resurgence in interest. Some of the surge could be attributed to a natural cycle of nostalgia, he says. In the 1970s there was a revival of the 1950s. Now the 1990s are getting their memory.

“The problem with Mexican American culture or Tejano music is that it’s not completely apart from the mainstream. It’s American music and American culture, so it’s going to be affected by those trends” , he explains. “It doesn’t surprise me that there’s been a kind of nostalgia for Tejano’s heyday and that would be part of the natural cycle that we see for the love of late 80s and 90s music.”

He says having a dedicated radio station is vital for genre infrastructure and emerging talent.


“Besides a sense of pride (of getting airtime), there’s always a sense of discovery, even with all the technological changes,” Saldaña says.

Saldaña points to musicians like Grammy-nominated Gabriel Zavala or bands like Las Fenix, a sister band from Houston, who would be a good fit to play on the new station alongside the legends.

As San Antonio gains greater national exposure, Saldaña hopes the presence of stations like Alpha Media’s new programming proves that Tejano is not a niche and remains an important part of Texas culture.

“I think it can be a lifeline to show, ‘Hey, there’s still interest in this genre, it’s still vital,'” he says. “No matter what music field, it’s always about discovery. So now that (Tejano 95.7) is here, that’s going to be key.”