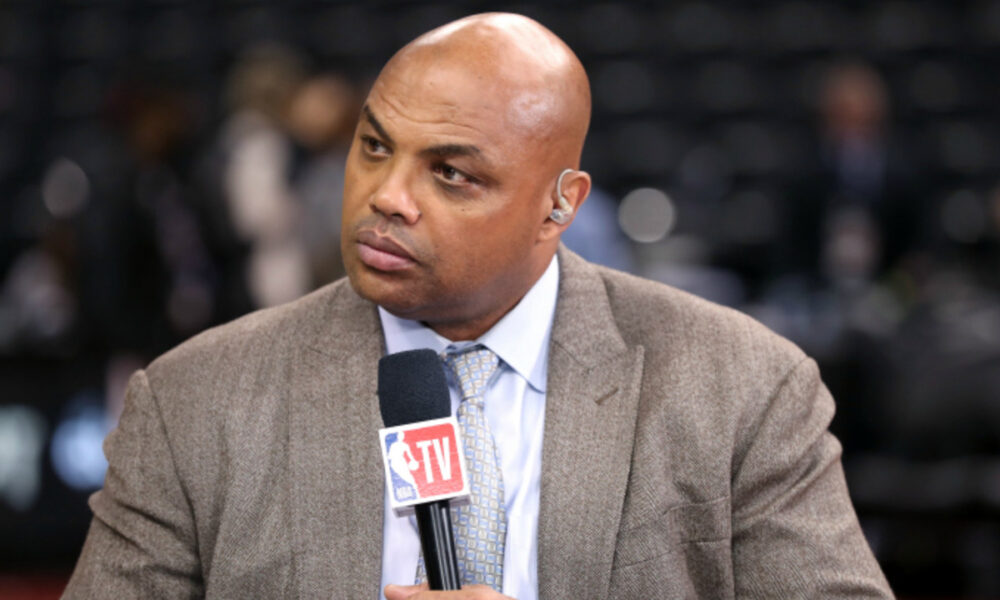 On Sunday, February 13, Al Michaels will call his 11and Super Bowl when he is the play-by-play voice of Super Bowl LVI in Los Angeles between the Los Angeles Rams and the Cincinnati Bengals on NBC. This will be his fifth and possibly his last Super Bowl on NBC as his contract expires after the game.

Michaels appeared in the latest episode of The press gallery podcast with Bryan Curtis of The ring, telling stories from the 10 previous Super Bowls he’s been able to call. He mentioned that 2005 was not a good year and leading up to Super Bowl XL most of the talk was about what he would do next with Monday night football switch to ESPN.

According to Michaels, NBC’s Dick Ebersol arrived and signed analyst John Madden, producer Fred Gaudelli and director Drew Esocoff at the end of the season. But Ebersol and Michaels were unable to reach an agreement at first. Then things started to change, as Michaels explained:

“We’re coming to the Super Bowl and I think all my guys are there, Ebersol is giving me another run,” Michaels said. “We are getting closer. I had a contract at ESPN, but I don’t think it’s going to work out the way they wanted at that point. They wanted to pair me with Joe Theismann. Nothing against Joe, but I’m leaving John Madden, the greatest of all time.

“I didn’t like their philosophy and eventually I went to see the powers that be at Disney and since I had been there a long time (30 years) I said, ‘Guys, I know this is not going well. seem for everyone here, but I think it’s best for both of us. I said what you want to do Monday night on ESPN is not the way I make games. I wish I had l “opportunity to get back to where I belong at NBC with my guys. I know it’s going to be maybe embarrassing for you guys to lose me and to me it looks like I’m leaving the contract, but I think it’s is best for everyone involved.

One of the reasons things didn’t look good for Michaels was that he was going to feel different since the folks at ESPN were now in charge of FMN not ABC, and he disagreed with some of their ideas:

“They had a lot of bells and whistles. They had a guy they were going to put into creative operations on the show that I wasn’t on the same page with,” Michaels said.

“They had ideas that weren’t mine that had been tried 20-30 years before and they were reinventing the wheel and I was kind of like the Lone Ranger. Instead of being one of the central figures on Monday Night at ABC for 20 years Now I’m kind of the outside guy There was a rivalry between ESPN and ABC ESPN they were so happy to have FMN and their people were going to do Monday Night and I was the outlier. I knew it wouldn’t work and I knew it would have been very bad for all of us. It went well, at least for me anyway.

Michaels was the voice of Monday night football for 20 years, despite being a position he said he didn’t particularly covet while at ABC:

“I did Monday night baseball. I was very happy to do that. I was doing a ton of Vast world of sports shows,” he said. “I was making game number two in college football and good Olympics assignments. I never looked Monday night football, never. All of a sudden, it popped up one day, thanks to Dennis Swanson. I will be eternally grateful.

While Michaels doesn’t want any part of the Super Bowl or any show he does to be about him, he likes to throw his own personality into the equation a bit. He learned that if he begins to do an analysis, it allows whoever is with him in the cabin to go deeper into the room:

“If it’s just cut and dry play-by-play, you might as well have a PA announcer do it,” he said. “I don’t need the spotlight, but sometimes what I try to do is do the rudimentary analysis that Tim McCarver loved. Instead of just stopping, I would do the early analysis and let Tim and Jim dig deeper…McCarver, for his part, told me “I like it when you do that because it frees me up to go places where I’ve never been before.” I like to set my guys up.

“I think it’s a good thing to inject a bit of your personality every once in a while. You are not a robot. I’ve been on national television for 45 years. Many people say, I grew up with you. Yeah, they know you, but it’ll never be about me.

If you’re looking for a walk down memory lane of the Super Bowls, this episode of The Press Box is perfect for you in preparation for next Sunday’s game.