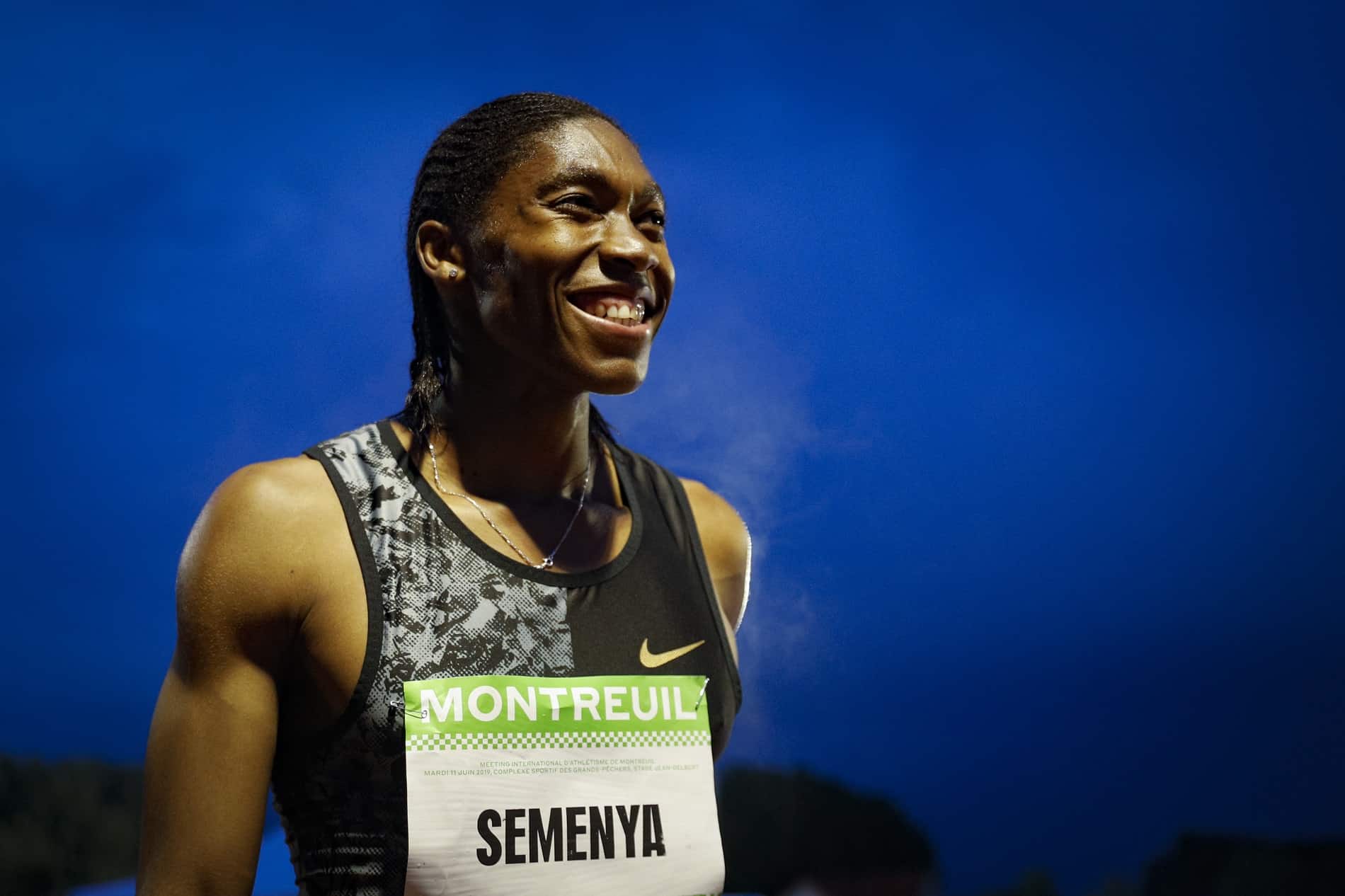 READ | BABY #2 FOR CASTER SEMENYA AND HIS WIFE VIOLET

Caster Semenya, winner of two Olympic gold medals and three-time world champion in the 800m, will line up in the women’s 3,000m event which is also the World Athletics Continental Tour Challenger, the 31-year-old looking to prove that she is still a dominant force on the track.

Caster Semenya may not have things his way

She might not have it all her way, however, against a field that also includes long-distance specialists Kesa Molotsane and Glenrose Xabawho hopes to show a turning point after joining Semenya’s training squad.

With the middle-distance events in the spotlight at the coastal meeting of the Ville Mère, national champion of the 800 m Prudence Sekgodiso will be tough to beat in the women’s 1,500m race as the 20-year-old prospect builds momentum.

After winning the women’s 400m at the ASA Grand Prix series opener in Mangaung earlier this week, the former junior world champion Zeney van der Walt will be eager to wear her form in her specialized 400m hurdles event in Cape Town.

Entry lists also include the likes of the African record holder Antonio Alcana in the 110m hurdles, former finalist at the world athletics championships Victor Hogan discus and double Olympian Rocco van Rooyen in the javelin.

Sibusiso Matsenjwa of Eswatini, winner of the 100m of the Mangaung stage of the ASA Athletics Grand Prix series, will face the local prodigy Benjamin Richardson and that of Germany Steven Muller in the men’s 200m.