Caster Semenya rejects IAAF label that she is biologically male 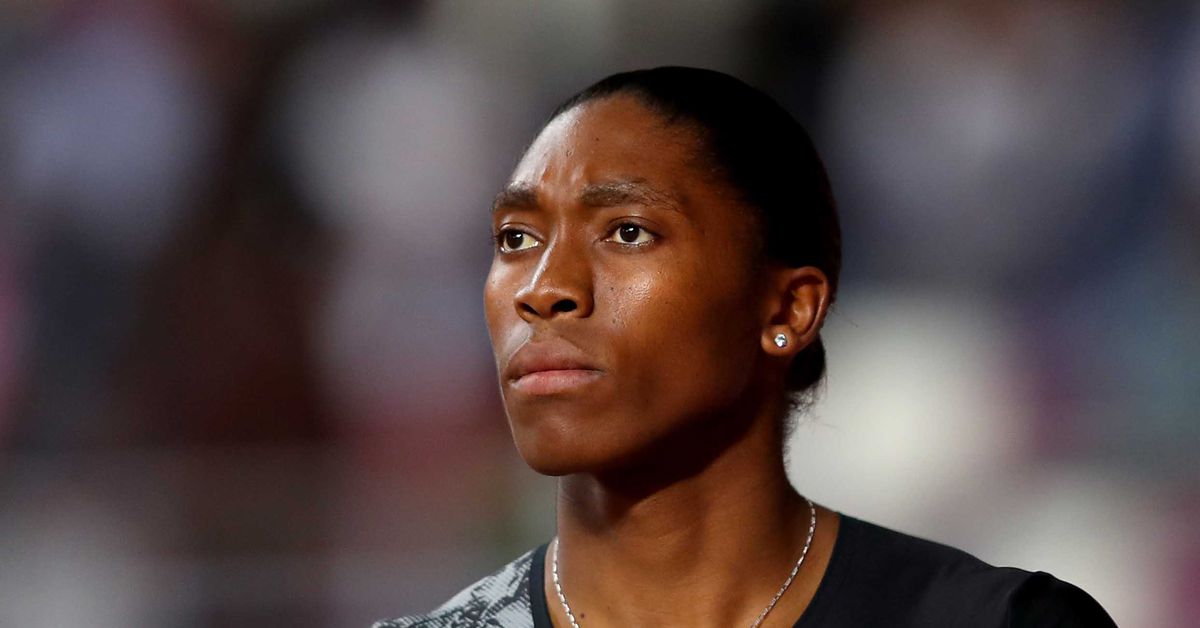 Despite previous denials by international associations of athletic federations, documents released Tuesday by the Court of Arbitration for Sport in Switzerland reveal that IAAF officials argued in court that Olympic champion Caster Semenya should be forced to cut back her natural testosterone to participate in women’s competitions because she is “biologically man”.

According to CAS files, Semenya told judges to be described as a biological man “hurts more than I can tell.” The 28-year-old South African Olympic champion said she did not know how to properly explain how insulting it was for the IAAF to tell her “that I am not a woman”.

Semenya’s outrage and the IAAF’s characterization of Semenya and other female athletes affected by its controversial new testosterone regulations were revealed in a 163-page document detailing the closed-door exchanges of a five-person hearing. days held in February.

Although parts remain redacted, court records show that the IAAF did in fact refer to the three-time world champion as one of many “biologically male athletes with a female gender identity”. Outdoor sports, the bbc, ESPN and a number of other news sites all reported in February that the IAAF had denied it would do exactly what it did.

Using an argument that is familiar to anyone who has participated in debates about trans athletes, the IAAF said it was only trying to ensure fairness in women’s competitions: “There are contexts where biology has to prevail over identity.

Although she has never publicly confirmed it, the IAAF says she is one of many runners who have “sexually developmental differences” or DSD, and who were born with the typical male XY chromosome pattern. A person with DSD is said to have male biological characteristics, male testosterone levels after puberty and, according to the IAAF, an unfair advantage over female athletes with XX chromosomes.

Earlier this month, the Swiss Supreme Court ruled that Semenya can compete without medical intervention, until the Swiss Supreme Court hears its full appeal of the CAS verdict upholding the IAAF rules. She and her lawyers argue that the verdict upholding the IAAF’s proposed rules – which even the CAS has deemed “discriminatory” – should be dismissed and she should be allowed to pose as any other woman. She denies having a significant advantage.

Another disturbing revelation in CAS documents was what the IAAF put Semenya through in her quest to redefine what a “female athlete” is.

Semenya has been fighting for acceptance as a woman for a decade, since she was involved in a gender verification test at the 2009 world championships.

In her statements to CAS, Semenya said she was subjected to such verification tests which included an intrusive physical examination ordered by South African runway authorities without being informed or understanding the nature of the tests. She was only 18 years old.

Then, after her decisive victory at those championships in Berlin, Semenya said she was taken to a hospital where the IAAF performed further tests, without even asking if she would consent.

“It was an IAAF order that I had no choice but to comply with,” Semenya said.

Public speculation has been “the most profound and humiliating experience of my life,” she recalled in her testimony.

From 2010 to 2015, Semenya reluctantly agreed to take oral contraceptives to suppress his testosterone, a treatment the IAAF recommended he take before he could compete.

The IAAF had used her as a “lab rat,” she said, experiencing a medical process on her that is now part of their controversial testosterone rules.

“I will not allow the IAAF to use me and my body again,” Semenya said in a statement on Tuesday.

Experts have testified that the IAAF’s medical process is unethical. At least two other runners, the Burundian Francine Niyonsaba and the Kenyan Margaret Wambui, both Olympic medalists, also say they are concerned by the regulation, and oppose the regulation proposed by the IAAF.