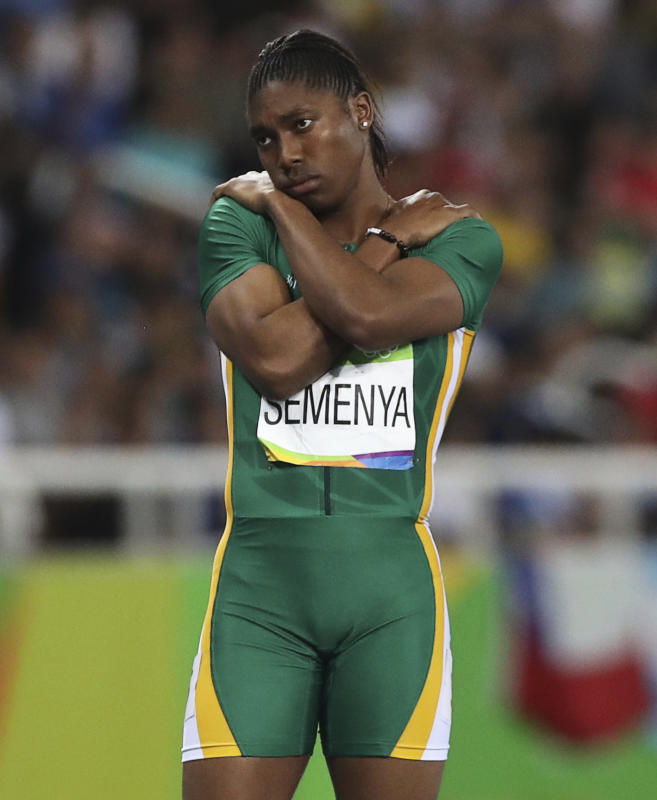 South African athlete Caster Semenya again missed qualifying for the 5,000 meters at the Tokyo Olympics on Saturday in Regensburg, Germany.

The 30-year-old, who is barred from defending her Olympic 800m title, finished fourth in Saturday’s race in a time of 15 minutes 57.12 seconds, more than 47 seconds off the 15 :10 required to compete in Tokyo.

Semenya was a two-time Olympic champion and three-time world champion in the 800m, but is not allowed to compete in that distance due to World Athletics testosterone-reducing regulations.

Females like Semenya who have abnormally high levels of testosterone, which gives them extra strength, are not allowed to compete in races between 400m and one mile.

The South African refuses to take drugs that would lower her testosterone levels and has twice failed in legal battles to overturn World Athletics’ decision.

She recently took her case to the European Court of Human Rights, but it is unlikely to be heard before the start of the Olympics.

Reacting to the ban, Semenya initially favored seeking qualification for the 200m, but worried about potential injuries and moved on to the 5,000m.

The International Olympic Committee has set June 29 as the qualifying deadline for athletes wishing to compete in Japan.