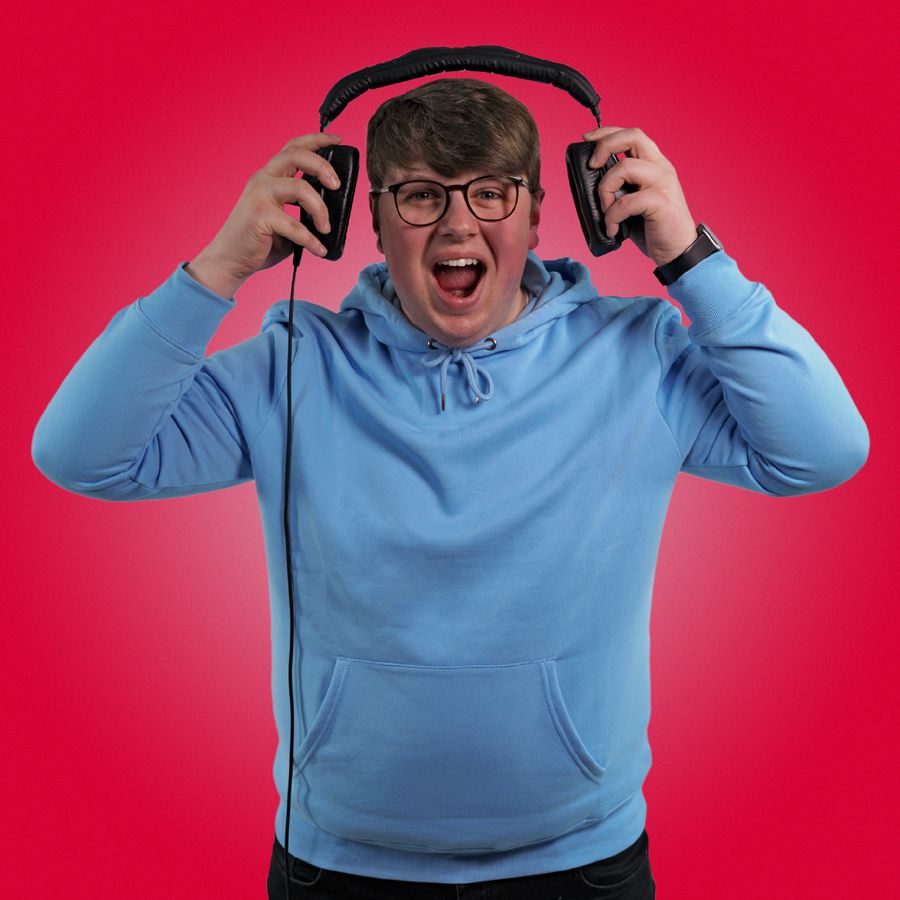 A young broadcaster from Carlow takes on a new role at Beat 102/103 FM.

Bagenalstown native Cillian Doyle is to become the new producer of Beat’s flagship show, Beat Breakfast with Niall and Sho.

A 2020 graduate of IT Carlow in Media and PR, Cillian started working at Beat in October of the same year as a part-time news and sports reporter and since then has played a number of roles at the station. Cillian was promoted to full-time journalist in 2021, before moving on to the present Top 7 to 7 and The takeover on Beat in March of this year.

Speaking after his appointment, Cillian said: “I am extremely excited and delighted to be joining the team at Beat Breakfast. A little like takeover, the breakfast show was a staple of my daily radio listening when I was younger.

“Niall and Sho are pros at what they do, waking the Southeast up every morning. I hope I can bring a lot to the table in my new role as beat breakfast producer.”

Cillian takes over as producer of beat breakfast in the same month, a record 50,000 weekly listeners were reached, according to the latest figures from JNLR.

Speaking of Beat’s latest appointment, the station’s CEO and Director of Programs Gabrielle Cummins said: “Cillian’s association with Beat began as a TY placement, so he’s a perfect example of someone who pursues his broadcasting dream and succeeds with this winning combination of natural talent and hard work. We have been delighted with what Cillian has achieved with the station to date, including a shortlist of IMRO newcomers in 2021. We are delighted to be able to offer this new opportunity to Cillian and look forward to seeing him bring new ideas to our flagship show, beat breakfast.”