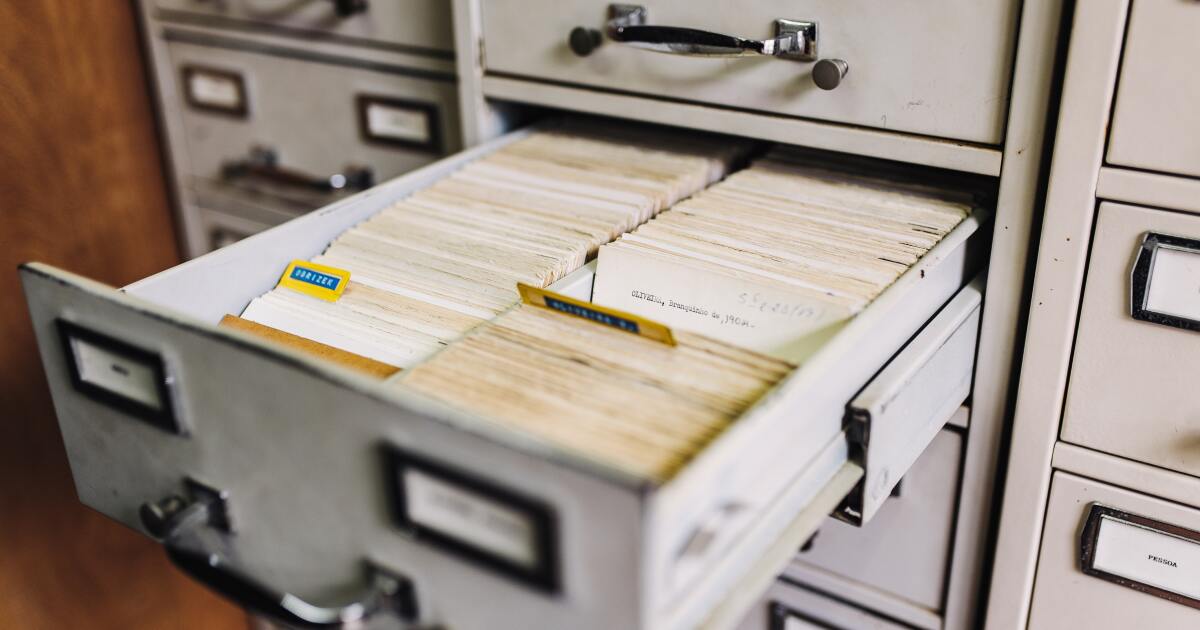 The petition campaign to expand the state’s open government laws is on hold and may be delayed until a future election cycle instead of aiming for the 2022 ballot.

The Campaign to Close Lansing Loopholes is considering its next move following a Michigan Court of Appeals decision regarding signature collection.

The problem isn’t the decision itself, said Lonnie Scott of Progress Michigan, a senior coalition member. Scott says the timing of the decision leaves a small window to collect enough petition signatures and have them certified in time to make the 2022 ballot.

“We are not the only ones who want this type of reform, but we just have to make sure when making this decision that we actually have what it takes to move forward and be able to do so. “Scott told Michigan Public Radio. . “Or, it’s no better than just the legislature talking about it.”

“We want the legislature to do it,” he said, “but it’s become increasingly clear that all they can muster is to talk about it.”

Scott says a final decision on the campaign’s next moves will be made within the next week or two.