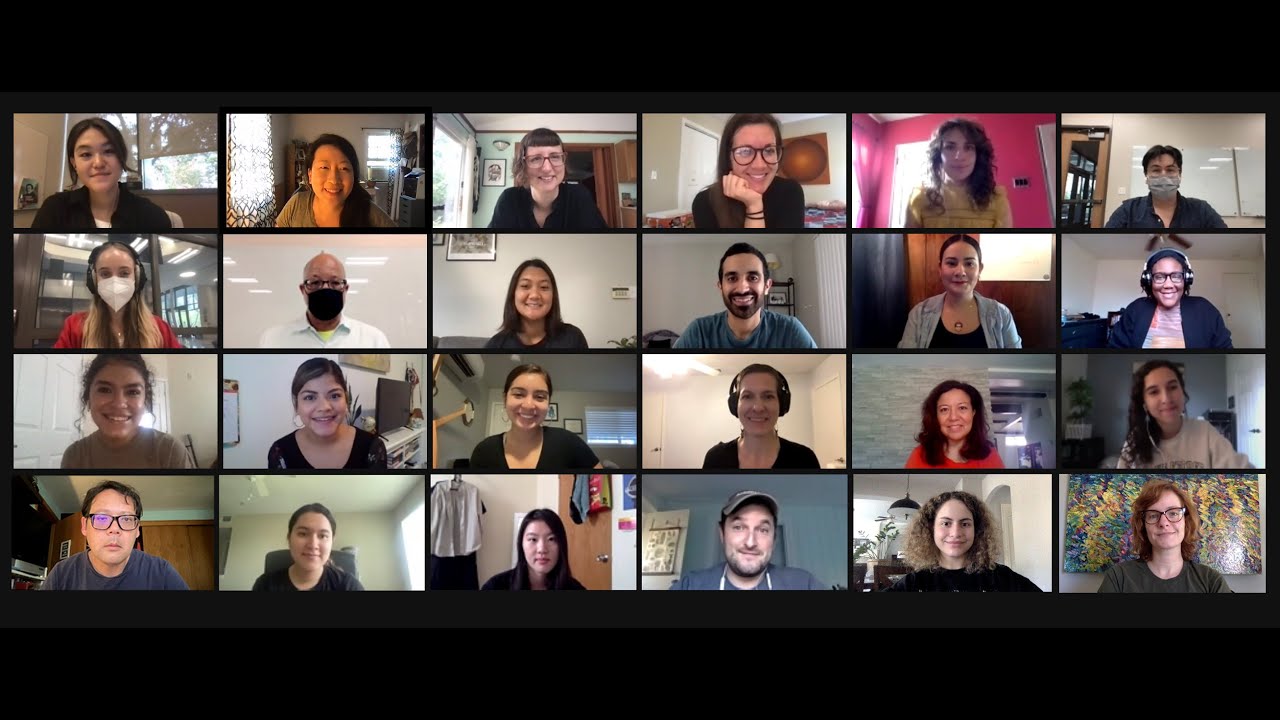 A report on the Next Generation Radio project…covering climate change in Fiji in real time. Video: next generation

As Cyclone Cody prepared to hit Fiji in early January, students at the University of the South Pacific in Suva, Fiji, prepared to launch a media training program that would enable them to report on change climatic.

“We had some weather-related challenges, but nowhere near that level. Add to that the global pandemic, soaring case numbers, our students through the international deadline and a cyclone, wow.

“Yet we do what journalists do, we find a way to carry on. I cannot say enough how proud I am of the professional team and a very special tip of the hat to our people in Fiji. They stayed, fearless.

“There’s a difference when you’re a local reporting an issue that directly affects you, it’s more impactful – being able to report the effects of climate change to Pacific Islanders, by a Pacific Islander,” says Sera Tikotikovatu-Sefeti , one of nine USP students participating in the Next Gen training program.

The Next Gen Radio program is a US-based digital media training initiative and Project Fiji was Next Gen’s very first international project.

Cyclone threatens Fiji
And the arrival of Cyclone Cody was set to threaten Fiji on the very day the project was due to begin, illustrating not only the urgency of climate change, but also the need to ensure journalists in the region have the skills to report. these stories.

“The importance of our program has never been clearer. We don’t do traditional reporting, but we find people who have a story to tell, and we let them tell it,” says Mitchell.

The choice of climate change as the theme of the workshops is not accidental.

For Pacific Islanders, the land and the ocean have enormous economic, political and cultural significance – an ocean-based economy centered on shipping, fishing, extractive industries and tourism.

Yet these small island nations in the Pacific region are more vulnerable to the acute effects of climate change than any other region in the world.

And the importance of being able to tell those stories is paramount.

Ability to use any medium
Lice Movono is a Fijian journalist and serves as a mentor on the project.

“The ability to use any medium to tell the stories of the Pacific and its people and the challenges they face is so important,” she says.

“The Next Gen Project offers senior journalism students and journalists working in the digital space the opportunity to combine the strengths of broadcasting with the visibility tools available to tell these stories effectively.

“The peoples of the Pacific are oral peoples with a rich traditional art and therefore this model of developing communications is highly relevant to storytellers in the region.”

Students are guided by a team of Next Gen staff and mentors, many of whom have been deployed to Hawai’i.

Each student is paired with a mentor and has the support of a full team of audio producers, digital and visual editors, and even editorial illustrators – all working remotely to guide students through the storytelling process.

Everyone is literally in the virtual room as the narration begins.

“It’s great to be part of a team dedicated to increasing Pacific coverage on some of the most pressing issues facing Oceania. As a journalist from Micronesia who has returned home to report, I am so honored to be part of a team preparing the next generation to continue making sense,” says Thomas Mangloña, KUAM Regional Correspondent at Guam and project mentor.

Project a revelation
Student Sera Tikotikovatu-Sefeti says the Next Gen project was a revelation.

“As a journalism student and writer, I never thought about how much planning and preparation goes into going into the field,” she says.

“The Next Gen project has given me the opportunity to learn from media specialists, illustrators and other work that goes into radio and more. My impression of Next Gen is really just that – c t is an amazing opportunity to collaborate with some of the best in the business, even though we are separated by time zones and miles from each other, we connect through the same passion and this project gives us that opportunity to collaborate despite the distance I am learning so much and I want to learn so much more.

Students will produce audio and digital stories highlighting the experiences of people in Fiji and Papua New Guinea whose lives are affected by climate change.

The Next Gen program is part of the Growing Independent Radio Broadcast Journalism in the Pacific Islands project which aims to strengthen radio in both USP and the Pacific and is administered by the East-West Center in partnership with the Institute for War and Peace Reporting.

“We are thrilled to be working with the journalists at USP and the entire Next Gen team,” said Scott Kroeker, East-West Center project coordinator.

“The center is always looking for opportunities to support media professionals in the Pacific Islands, and this project is expected to have a direct and tangible impact on the careers of young participants.