BONOKOSKI: The continued decline of the traditional media landscape 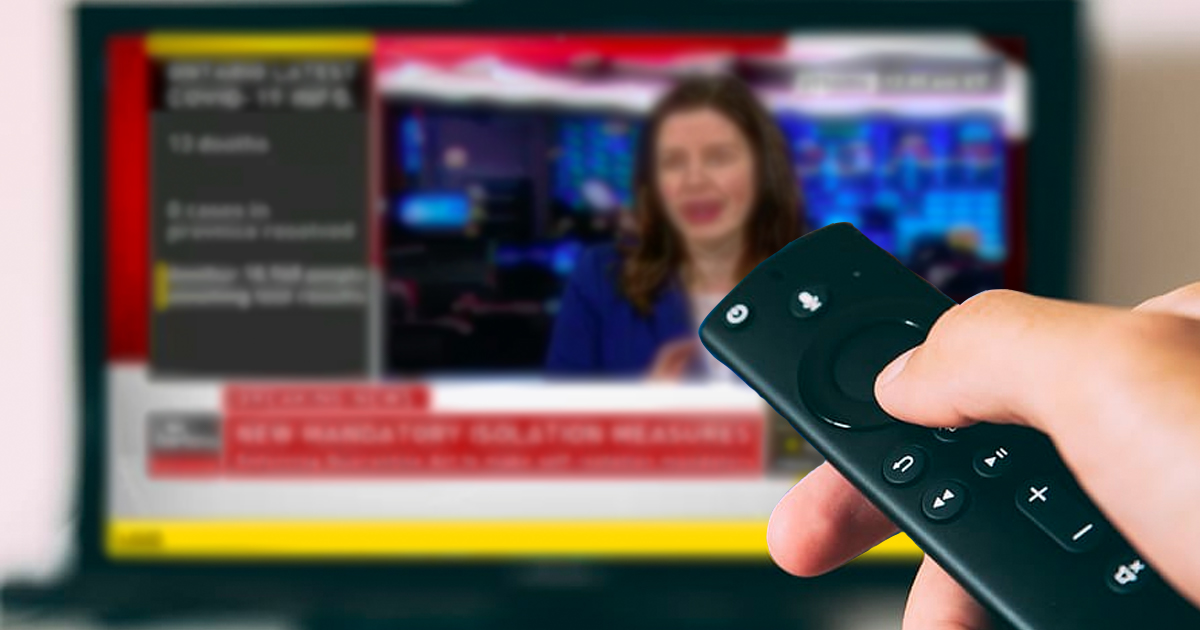 The newspaper industry, seemingly forever the epicenter of the world’s newsgatherers, survived the advent of radio in the 1920s and the age of television in the 1950s, but collapsed in the face of competition from the Internet.

Proof that survival may not be in the cards, there are barely enough pages in today’s printed daily to line the bottom of a birdcage or pack a decent fish.

If a local newspaper went on strike at its peak, for example, the local radio would panic. His main source of information suddenly dried up. He could no longer “rip and read”.

It was the reality of the time.

And now the worst news today? Former journalists are no longer trusted or respected because government bailouts have tarnished their reputations.

Journalists and politicians do not mix.

“The Internet has created a world of limitless choice and has been a gift to consumers and innovators,” said Peter Menzies of the Macdonald-Laurier Institute (MLI), former Canadian newspaper executive.

“But suppliers to the news industry in Canada have suffered losses in audience engagement and advertising revenue.”

As Menzies put it, “Canada is on the verge of making most of its journalists permanently dependent on the federal government. This is moving directly through tax relief funds and grants and indirectly through offshore technology companies constrained by legislation.

“While this may allow some of the legacy news outlets to continue to survive financially, this new connection to politicians is eroding public trust in government and news outlets.”

This illustrates why a long-term national news media policy is now not only necessary, but vital and urgent, MLI said.

The Canadian Radio-television and Telecommunications Commission (CRTC) has ensured that certain levels of Canadian content (heavily subsidized due to weak domestic market demand) is carried by licensed broadcasters.

The CRTC applies restrictions on foreign ownership to currently regulated media – radio and television – through its licensing process. To obtain a license from the CRTC, a broadcaster must be more than 50% Canadian-owned and its board of directors must be composed of a majority of Canadians.

“The information industry in Canada has not been able to adapt to technological change,” said Menzies. “In the case of print, the collapse of concentration of ownership has led to even greater concentration of ownership, which has resulted in more than $200 million in annual government subsidies and government credits. ‘tax. Some of them were initially intended as temporary measures to help businesses trying to transition into the digital age. But because companies don’t, those grants and credits become permanent. »

“To make matters worse, everyone seems oblivious to the impact they have on others,” Menzies said. “The CRTC, for example, creates an artificial oversupply of news products by forcing many broadcasters to employ journalists and devote airtime to news, as if their local radio station were the only possible vehicle where people can get the information they are looking for.

Canada is currently in the process – through Bill C-11 (The Streaming Act) – of defining the Internet as broadcasting and bringing it under the jurisdiction of the CRTC, which will allow it to control citizens’ viewing and listening choices as it does with cable, satellite and over-the-air broadcasting.

Bill C-18, meanwhile, aims to divert advertising revenue from Facebook and Google to traditional media and more legislation involving the control of internet speech has been promised through a law on prejudices online to patrol the voice of citizens.

“As long as the government appears ready to maintain legacy information operations through subsidies and reliance on revenue from offshore tech companies, there will be less room in the market for the revitalization it needs,” Menzies wrote.

“So while the Postmedia newspapers in Calgary, Edmonton, Saskatoon and Regina are subsidized, none of them have their own reporters in the Parliamentary Press Gallery. Yet Western Standard, which refuses to be dependent on the government, has a reporter in the Parliamentary Press Gallery. Similarly, Blacklock’s Reporter, which has established an independent subscription reporting service in Ottawa, must compete with subsidized competitors. The same can be said of The Line, which focuses on commentary and prefers to be independent.

True North would be a fourth example.

We ask readers, like you, to help support the factual and independent journalism of True North.

Unlike mainstream media, True North does not receive a government bailout. Instead, we depend on the generosity of Canadians like you.

How can a media be trusted to remain neutral and fair if it receives government assistance? We don’t think they can.

That’s why independent media in Canada is more important than ever. If you can, please make a tax-deductible donation to True North today. Thanks a lot.