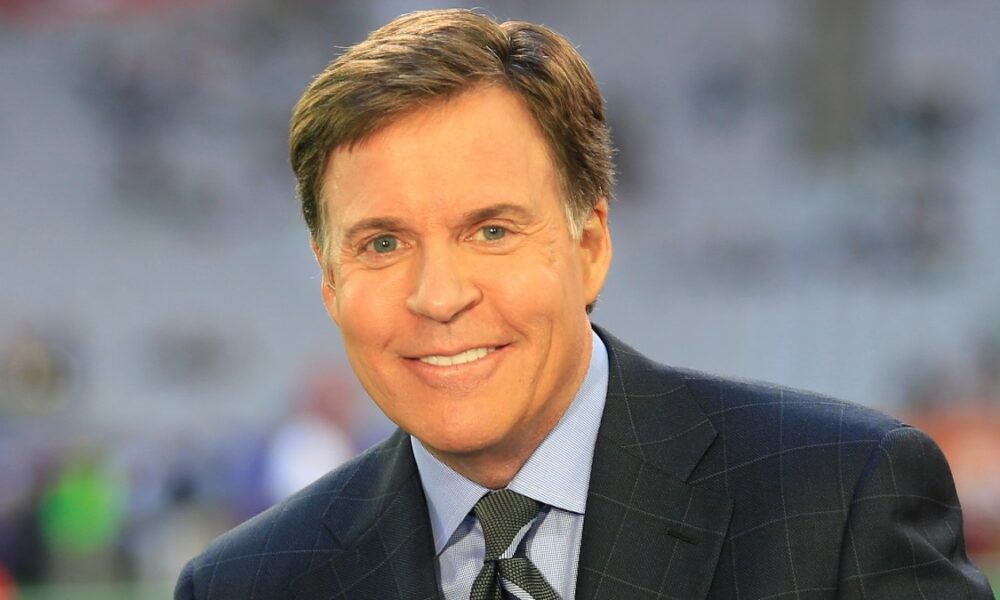 Bob Costas is the ALDS play-by-play voice between the New York Yankees and Cleveland Guardians for TBS. He has received criticism for his work from various media outlets and sources, but he says he doesn’t listen to them.

The TBS announcer joined The Ken Carman Show with Anthony Lima on 92.3 The Fan in Cleveland on Tuesday morning to discuss ALDS, before Lima addressed the criticism Costas has received.

“I see people like Mike Francesa and others criticizing the way you call the sport,” Lima said after lamenting Costas’ lack of regular auditions over the past few years. “I yearned for you just to ask you this question: Does it hurt you? When you hear people coming after you like this? Someone who’s been at your level for as long as you’ve been at it.

“I’ll give you an honest answer: I don’t pay much attention to it because of the dynamics we talked about. So I understand what it is. There was a comment – ​​consistent with what you’re talking about – “You don’t have to say those things about the Yankees. Everyone knows it. Does this person understand the nature of a national broadcast? Yes, everyone from Sacramento to Bangor, Maine knows who Aaron Judge is this year, but what about the other factors within him.

I think if you don’t lay the groundwork and frame it a bit, then the casual fan doesn’t get as much traction and they don’t understand the dynamics of the show. Once you get past the first two games, the series takes on its own narrative and you do less. But today, for example, there must be a bit of that, because there will be occasional fans tuning in – many of them for the first time because people tend to watch a decisive game, casual fans, more often than they would a game earlier in the series – so I understand everything that’s going on in there.

Costas went on to say that no one can be more critical of him than him.

“I’m also very critical of myself and understand that there are times when I don’t quite live up to my own standards. I didn’t quite accomplish what I set out to do, and I understand that in maybe the first game of this series – because I was so well prepared – I was trying to frame the series. In Game 1, the balance might have been too much on some of that background and the history of the season and the history of both franchises, which are interesting.

“Both have interesting and deep stories. It wasn’t that it wasn’t right or that it hadn’t been done effectively. The proportion of the balance could have been a little out of whack. But after that? I think we just called games what we should call games.

Costas then mentioned that with alternative shows being all the rage, Major League Baseball should work with its network partners to formulate an alternative show with the voices fans are familiar with.

“If the networks can find a way to tinker with the ratings — because let’s say if the Yankees play the Astros or the Yankees played the Dodgers in the World Series, those are both huge deals — as long as they don’t give up note, I think they could create an alternate platform where Cleveland announcers for this series and Yankee announcers for this series could call play. They couldn’t have their own production team. It would be cumbersome.

“So Cleveland would, of course, have to decide if they wanted to put Tom Hamilton on TV rather than radio, and his style is very radio-appropriate, but I’m sure he could adapt, but the point is why not allow people that option? And I think a lot of people would taste both. They could go back, but at least they would have whatever they prefer. And if the technology allows it, I don’t see why baseball couldn’t go ahead and do it.