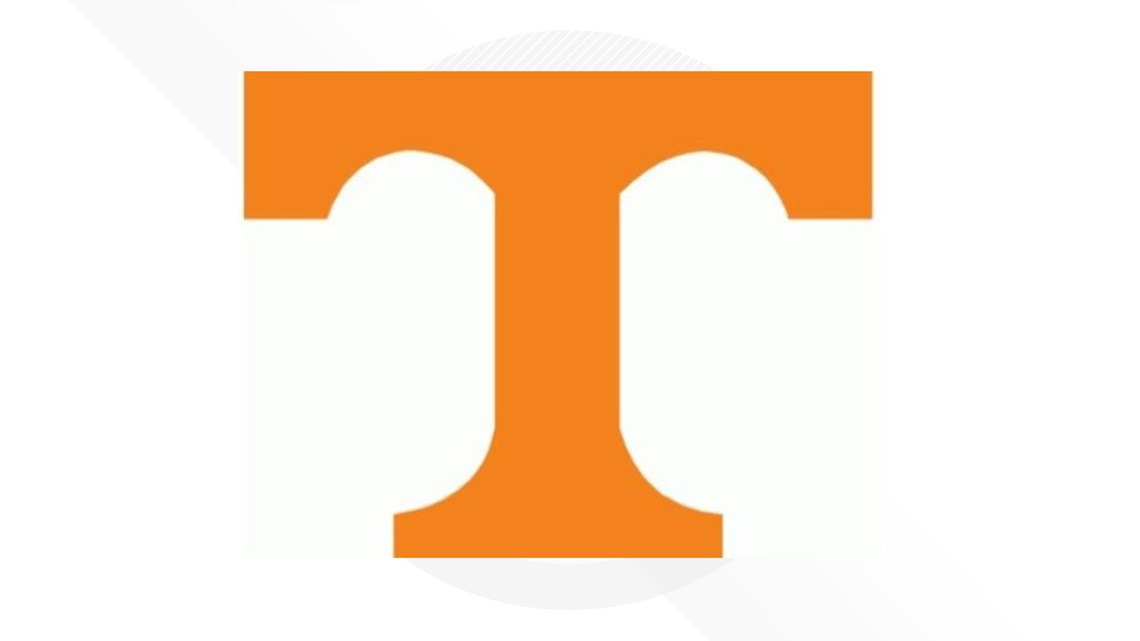 Knoxville, Tenn. — A new country song that debuted on the University of Tennessee’s student radio station on Friday pays a three-minute tribute to the university’s logo — the Power T.

The video shows the band singing about the Power T as they painted it on the side of a building. Their lyrics focus on his prominence in East Tennessee, and they sing about how he is often painted on barns, decorated on cars, and adorned on buildings throughout the state.

“We’re all a hillbilly family, and we spell Tennessee with a Big Orange T,” they sing.

The band is known for using string instruments to create a rustic, traditional sound. They began recording in 1998 and were later inducted into the Grande Ole Opry. They also won two Grammy Awards, one for Best Folk Album in 2014 and the other for Best Long Form Music Video in 2013.