Biden’s date only warrants US trip 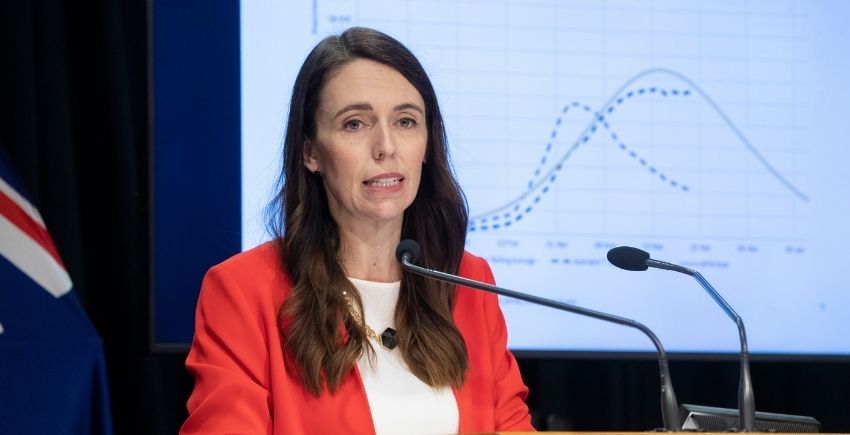 Winston Peters: Biden date is sole justification for US trip

Former Foreign Secretary Winston Peters has said there is no point for the Prime Minister to be in the United States if she cannot meet President Joe Biden.

Ms Arden arrived in New York yesterday at the start of a mission to tell the country that New Zealand is open for business and tourism.

She travels with exporters and tech companies who rely on her star presence to open doors, and she’ll also appear on The Late Show with Stephen Colbert and deliver a speech at Harvard University.

The Prime Minister has already met with UN Secretary-General Antonio Guterresto to discuss the conflict in Ukraine, climate change and more broadly the role New Zealand could play in reform, but officials are still trying to confirm a visit to the White House.

“I think the question is still relevant now – why isn’t the Prime Minister here to see President Biden? It’s hard to imagine why anyone would go all the way to the UK and not see Boris Jonson, or go to Australia and see Anthony Albanese, or not be in Japan right now on a critical meeting where we should be involved. said Mr. Peters.