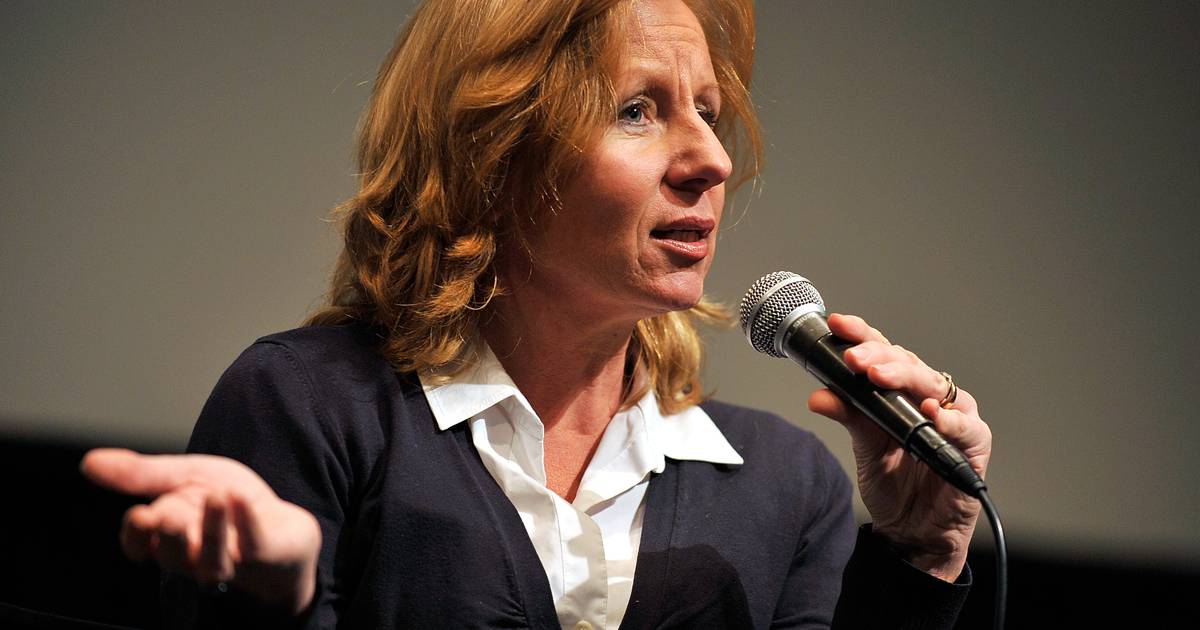 In late 1989, when angry East Germans broke into the gated residential compound of their fallen rulers, they were fascinated and furious at what they found.

A luxurious clubhouse, a cinema, a shop filled with exclusive Western goods, and so many foreign cars – rather than the seedy local models – that the gated community has been dubbed “Volvograd”.

A similar sense of fascinated exasperation gripped Berlin’s public broadcaster RBB two weeks ago when staff toured the 13th floor of its production tower and the empty offices of their chief executive.

“I never thought I would report on something like this, I’m both deeply affected and furious at the same time,” said Raiko Thal, a veteran RBB moderator.

His fury – and that of his colleagues – was directed at RBB chief executive Patricia Schlesinger.

On the job since 2016, the veteran investigative journalist-turned-manager has faced two months of allegations and investigations into dodgy behind-the-scenes deals and outrageous spending.

Last year, as newsrooms cut reporters, film crew and even entire programs to save money, Ms Schlesinger won a 16% pay rise to €303,000.

After being sent on gardening leave earlier this month, the flood of luxury leaks continued: a €145,000 Audi A8 company car with a special ‘massage seat’ and at least eight private dinner parties in its Berlin apartment, all billed to RBB.

Last week, she was fired without notice, but further secret bonus revelations – for her and those around her – were the last straw. Convinced that control mechanisms and compliance bodies are hopelessly ineffective, RBB’s 1,500 employees want all of the station’s management to follow Ms Schlesinger out the door.

The directors of German public broadcaster ARD – a federation of nine separate outlets, including RBB, echoed that call over the weekend.

“We ARD directors no longer have confidence that the station’s general management will be able to deal with the various incidents quickly enough,” they said.

Each of Germany’s nine regional broadcasters is an independent entity, with no direct influence on each other, so this declaration was more symbolic in its effect.

Unofficially, an ARD director said their decision was an attempt to prevent the RBB scandal from spreading.

It may be too late for that. Revelations about RBB’s decadent ex-chief executive have opened the floodgates and years of frustration with German public broadcasting – particularly over the cost and quality of production – have spilled out. Today, the whole post-war system is in question.

The ARD federation of nine regional broadcasters is one of the three pillars of the system, along with a second public broadcaster ZDF and a national three-station broadcaster, Deutschlandfunk.

They are all financed by a compulsory annual household fee of €220, whether or not you have a television/radio. This raised a budget of over €8 billion in 2020, some €2 billion more than the BBC license fee.

For this money, Germans are spoiled for choice in the media: nine major national TV channels, nine regional stations, 76 radio stations and an extensive online offer.

On the pay front, public broadcasting is like the Titanic: nine chief executives sunning themselves on deck, earning around 2.8 million euros between them; some 20,000 union employees below them on industry-rate wages; and, shoveling the goal in the cellars, a legion of independent and occasional day laborers with precarious conditions.

Ask around on German public broadcasters and the mood is Titanic too.

On Monday, a representative broadcast fee poll found that 68% of Germans were unhappy with paying €220 a year, compared to 80% among those under 30.

There’s little for them in the ARD/ZDF middle-aged schedule of soap operas and crime dramas.

As uncertainty looms in France and the UK, the Schlesinger affair means that the enemies of German public broadcasting are circling.