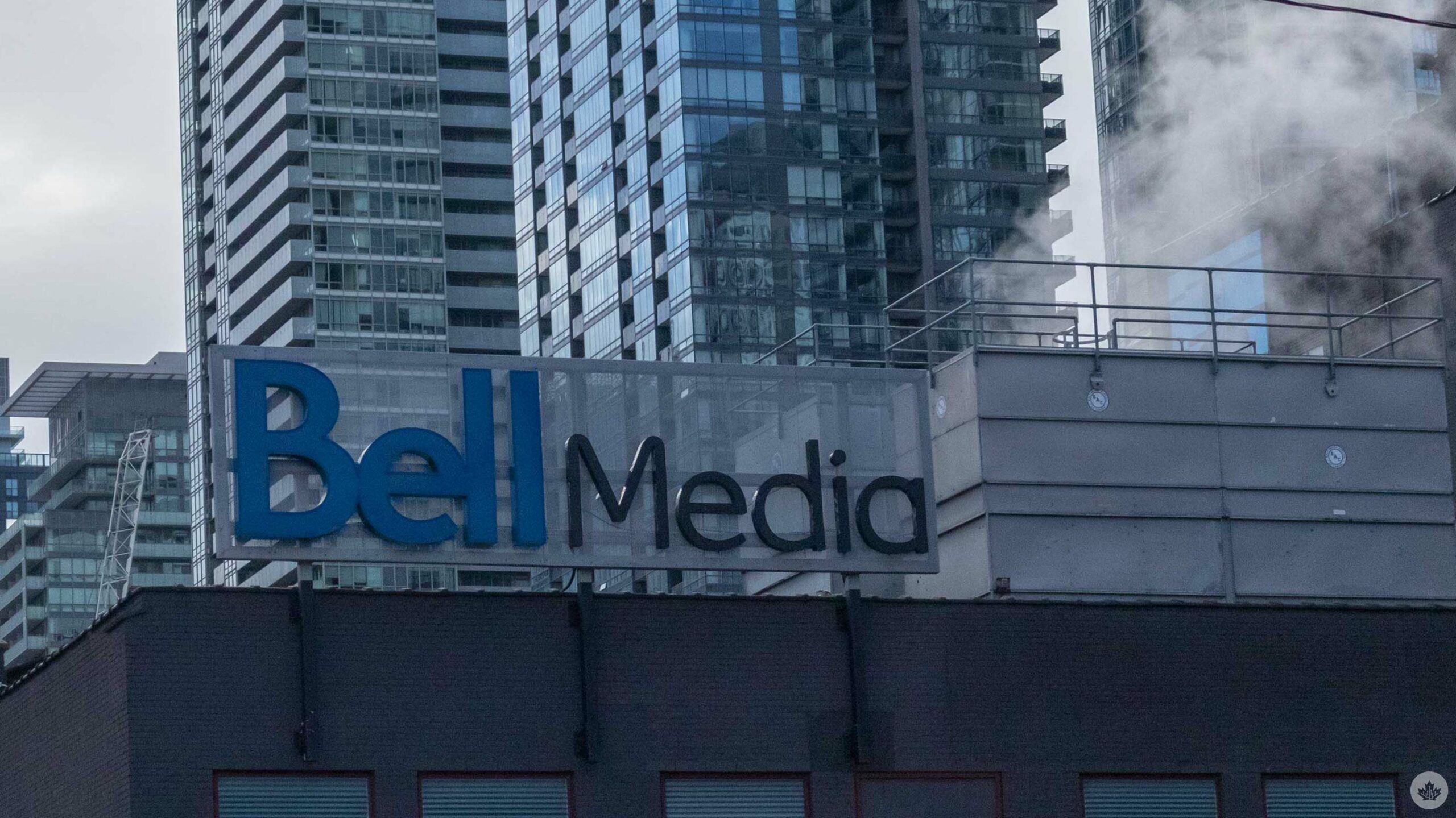 Bell Media is emptying newsrooms again with another round of layoffs, this time targeting Vancouver.

As reported by daily hive, several high-level staff at CTV Vancouver and Bell-owned radio stations were laid off. Besides, daily hive shared tweets confirming the cuts of several of those who were made redundant.

CTV Vancouver’s Scott Roberts, co-host of CTV News at Six, was among those fired. Roberts, a Jack Webster Award-winning reporter, has co-hosted the show since August 2018 alongside veteran reporter Mi-Jung Lee, and had been with the station for more than a decade.

Hard day. Spent 15 good years at CTV, but sadly the layoffs are part of a tough business climate for journalism. I wish the best to all my colleagues. Keep doing important work. ❤️ https://t.co/CNRgYWLsmP

Luisa Alvarez, host of the CTV Morning Live segment and traffic reporter, was also fired. Alvarez also did traffic updates on TSN 1040 and BNN Bloomberg 1410. She joined CTV Vancouver in 2019 before moving to CTV Morning Live the following year.

Today my life has changed. 😔 pic.twitter.com/aIybiTHY9F

Outside of CTV Vancouver, Bell Media has laid off at least two employees from the radio stations it owns in Vancouver. This includes Olivia Jones, the midday host of Move 103.5 FM. Reports say Amy Beeman, the producer of 94.5 Virgin Radio’s morning show, has also been made redundant. It comes just weeks after longtime morning show host Jonny Staub quit the show.

Bell Media has come under fire for job cuts around the same time last year, when the company cut about 250 positions in the Greater Toronto Area and beyond. The move came on the heels of the success of Bell’s “Let’s Talk Day” in 2021.

Additionally, OpenMedia launched a petition in 2021 to compel Canadian telecommunications companies to repay wage subsidies received under the Canada Emergency Wage Subsidy (CEWS) program. OpenMedia accused the companies of taking the pay relief and paying it to investors — Bell was particularly angered by Bell Media’s layoffs since the CEWS was intended to help people stay employed.